Ken Hensley completed his new album ‘My Book Of Answers’ prior to his untimely passing on 4 November 2020 and today we can reveal that several videos were also recorded. ‘Lost (My Guardian)’ is the first one to be released, which you can watch below.

‘Lost (My Guardian)’ is a spiritual quest, as both Hensley and Russian poet (and fan) Vladimir Emelin search for a light in the darkness:

“I’m lost, out here in Neverland
I’m lost, just a man without a plan
I’m lost, I’m doing all I can
But the winds of fate are hard
And I’m lost without my guardian tonight.”

There is vulnerability in Hensley’s voice, which reflects the struggle Hensley says he had in finding his own identity following his departure from Rock legends Uriah Heep.

Days before he died, Hensley said: “I lived in America for twenty years after I left Uriah Heep and I really needed time to rediscover myself, get rid of my drug habit and see if there was anything left of a human being in there after my life had been buried in Uriah Heep for ten and a half years.

“It took a long time to get there but I got there in the end.” 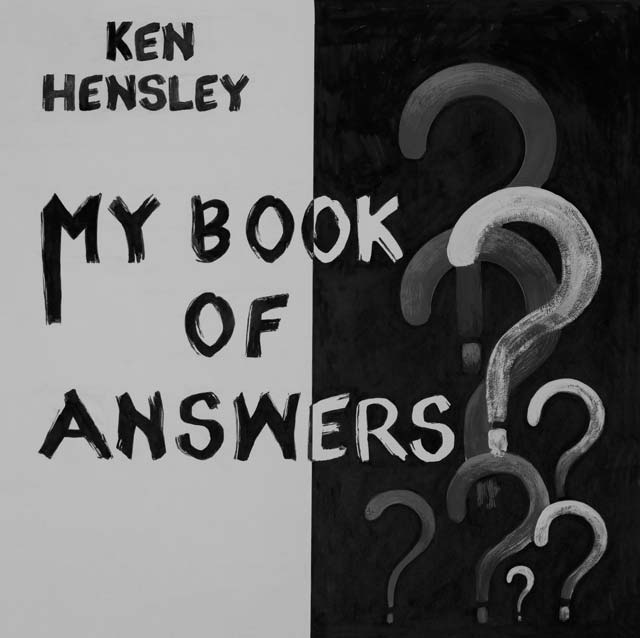 The ‘My Book Of Answers’ project came about through a chance meeting at Alicante Airport in early 2018 with Russian poet (and fan) Vladimir Emelin.

Hensley explained, shortly before his passing: “Vladimir has a home up on the Costa Blanca and he is here as often as visas will permit. I was flying to Moscow, he was on his way home and he saw me at the airport.

“I guess I’m his idol and he has been a fan since he was a kid. Well, he asked me for an autograph and a picture, which I was happy to give him, and for an email address.”

You can read more of Ken’s thoughts on the new album here. Pre-orders for the new album can be made at http://cherryred.co/KenHensley

My Book Of Answers is to be released on 5 March 2021 as a CD/DVD and Vinyl Album, through Cherry Red Records. 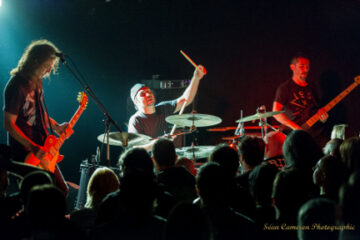