Dreamshade will release their next album ‘A Pale Blue Dot’ on 5 March 2021 and today the band have shared an animated video for the track ‘Shanghai Nights’.

Frontman Kevin Calì told MetalTalk: “The idea for the song came out while we were touring China last year. We have been there three times before and wanted to create a Rock ‘n Roll-ish track about life on tour, the travels, the shows, the relationship with our fans and the party.

“The song is about that nostalgic moment we live when the tour is over and it is time to go back home. We always feel a hole in our chest on our way back – the type of feeling you get when you leave someone you love. We sit on the plane and think about all the people we have met, with the awareness that what we do is not only important to us, but involves an ever wider circle of people.

“Since part of our life is on the road, we tried to capture that very essence in a poetic way to help the listener live through our experiences.

“Me and the boys come from a very small town in southern Switzerland and traveling the World gives us experiences that we could hardly live otherwise.

“We really can not wait to meet and hug all of our fans at shows like we used to do!” 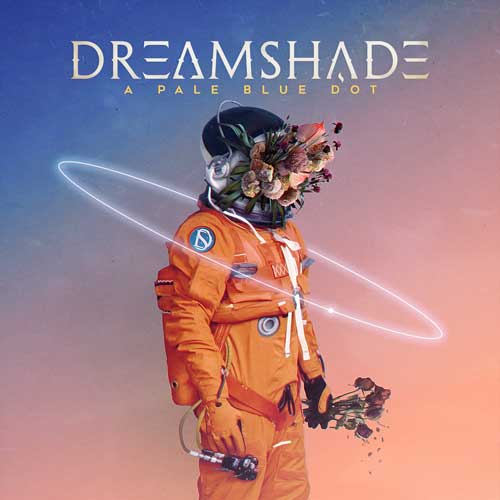 The album was inspired by astronomer Carl Sagan’s book ‘Pale Blue Dot’, where he mixes philosophy about the human place in the universe with a description of the current knowledge about the Solar System, while detailing a human vision for the future.

Recorded and produced during lockdown, ‘A Pale Blue Dot’ was mixed and mastered by Danish Grammy Award nominated producer Jacob Hansen (Volbeat, Amaranthe), who also worked on Dreamshade’s ‘The Gift Of Life’ album.

The album can be pre-ordered at https://ffm.to/apalebluedot. 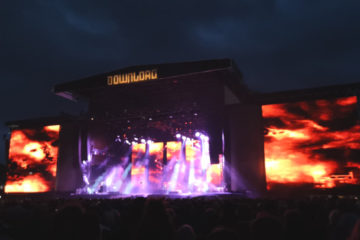