As soon as I heard the news I teared up. I wasn’t a close friend or a relative, but still I felt like I’d been punched in the gut right at my assemblage point. 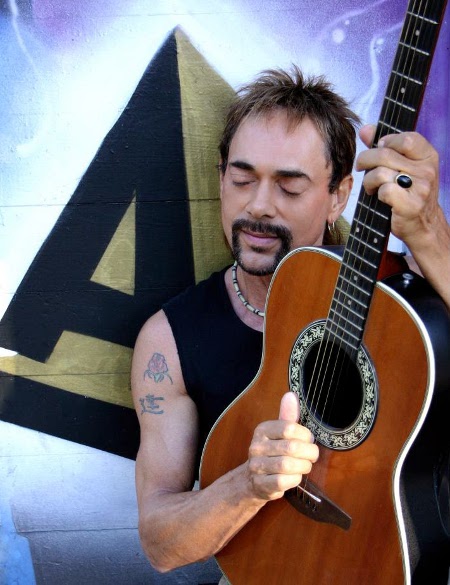 I walk into the living room and told my wife, and she turned nearly white in an instant. She didn’t actually know Andy Fraser either, but she got it – she felt what I was feeling, and understood all that it meant.

Andy Fraser is best known for his work as bassist and songwriter in the seminal British blues rock band Free. Depending upon whose story you accept he wrote either most or all of their greatest hit, ‘All Right Now’. He wrote their greatest riff with the brontosaurus bass line that defined ‘Mr Big’. he was an equal quarter of one of the greatest bands this planet has known, but he had left the band by the time he was twenty.

He certainly made his mark and the groove he left in the pavement we call rock n’ roll is as deep and wide as you will find. After leaving Free he was involved in several projects that always promised but never quite delivered, given the vagaries of the industry. Andy never stopped making incredibly soulful music. Later in life his music became much more activist in nature, but never less compelling.

But it was his humanity that captured me. I was always a fan, of that there was never any doubt, but it was only when I came in contact with Andy as a man that I truly found the complete value of this incredible being.

It’s a well known story, but at one point after having two wonderful children and trying his best at a conventional lifestyle, that Andy Fraser finally figured out and was able to admit and live the life of a gay male. He conquered having AIDS and fought to return to health after nearly dying altogether too soon and became an amazing role model for anyone facing societal challenges of this nature – he was who he was, and his behaviour was certainly that of a supreme role model. 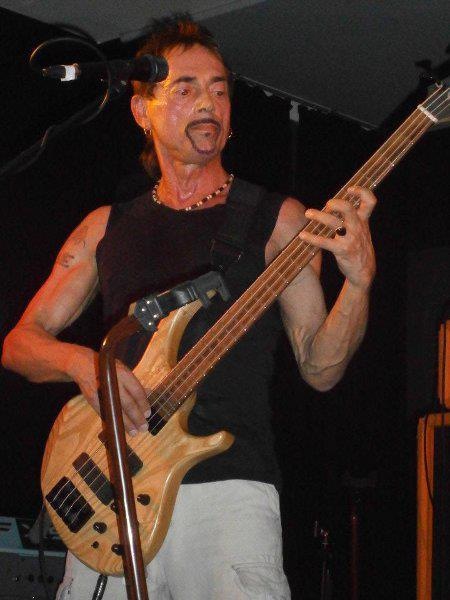 I believe, though I can’t say for certain, that he always hoped for a Free reunion – it was discussed several years ago, and he was definitely on board, but we were never able to make more of it than an interesting discussion, because how do you replace Paul Kossoff? Names were kicked around, and I got some very positive feedback from key players, but some things are just not meant to be.

I had some very nice electronic conversations with Andy over the last few years and he was always amazingly open, honest and to the point. I regret that we never did that interview that we spoke of on several occasions, but we were waiting for the right time and sometimes the right time just doesn’t come.

Nonetheless I was stunned, saddened, and shocked to hear of his death – I’m still reeling from the death of Toto’s Mike Porcaro on Sunday, and now this.

We’ll always have their great music, and nothing lasts forever, but I am certainly reminded this week of what is real and what matters.

Andy Fraser had an impact upon me through being a being of love and light, one that was filled with empathy and compassion, and now his death only serves to remind me to love a bit better, hug a bit tighter and tell everyone who I love and that’s everyone, that I love them all the more – for one day, that option will no longer be available, until we meet again.

Rest in power, Andy – you made me a better man…. 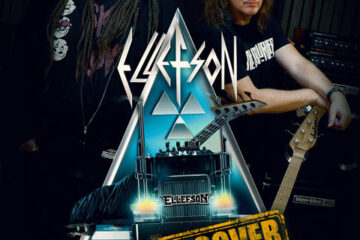