Tamworth terrors Wolfsbane return to Glasgow on the ninth date of an eleven date UK tour, ostensibly to plug the release of their new album ‘The Lost Tapes’ (reviewed by MetalTalk here) but also, I suspect, to make a freezing cold Friday October night in Glasgow so much more bearable! 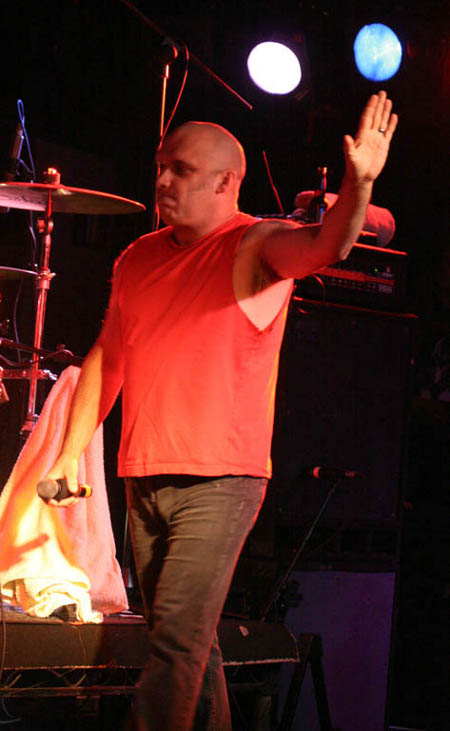 With an enthusiastic crowd ready to make the most of the night, the band walked on stage to a rapturous reception, with vocalist Blaze Bayley (unsurprisingly) making the most of it, like the consummate frontman that he is. From that point on, the band didn’t fail to deliver a truly memorable gig that had the band firing on all cylinders from start to finish, and the audience loving every single minute of it.

Breaking into ‘Lifestyles Of The Broke And Obscure’ from the 1994 ‘Wolfsbane’ album (referred to by the band from this point on as their ‘White Album’) followed by ‘Live Before I Die’ from their 2011 album, ‘Wolfsbane Save The World’, the material blends together so seamlessly that the casual observer wouldn’t be aware of the seventeen year gap between the two songs being written.

We’re also treated to a little bit of history as Bayley explains how the song ‘Smoke And Red Light’ was a true story written about the early days when the band rehearsed in the old Tamworth Arts Centre, whilst during the intro to ‘Did It For The Money’ (with his tongue firmly in his cheek), he stated that Wolfsbane are no different from any other band and are really doing all this just for the money! 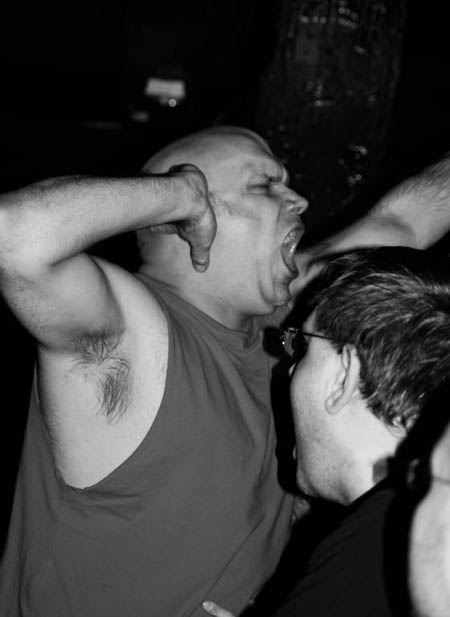 The hardcore fans down the front (dubbed Howling Mad Shitheads by the band) were berated by Bayley as he urged them to go absolutely crazy as this would be the band’s only gig in Scotland this year. The audience didn’t need telling a second time, as the band launched into a string of classic numbers including ‘Paint The Town Red’, ‘Load Me Down’, ‘Kathy Wilson’ and it’s never a Wolfsbane show without the ubiquitous ‘Manhunt’, of course, which saw Bayley climbing atop the crowd barrier in an effort to get everyone in the venue participating. 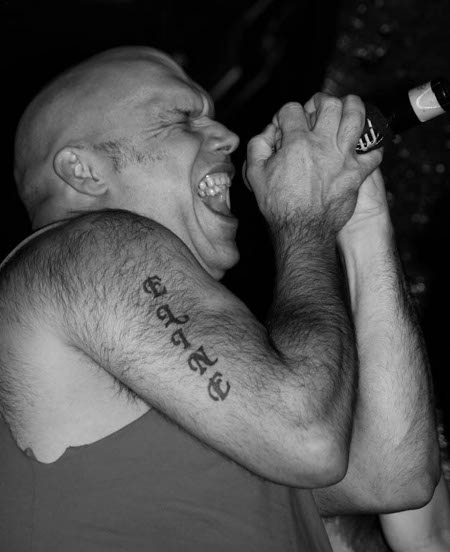 Also included towards the end of the main set was a second track from their ‘White Album’ in the form of ‘Seen How It’s Done’ – a track which sees its live debut on the current tour. The track itself is an unusually somber moment in a Wolfsbane show while Bayley takes us back to 1994 when the song was written and relates to the fact it’s another true story about how the band watched the Gulf War unfold live on television as they rehearsed in their studio, and points out that the song is still very current in today’s political landscape. 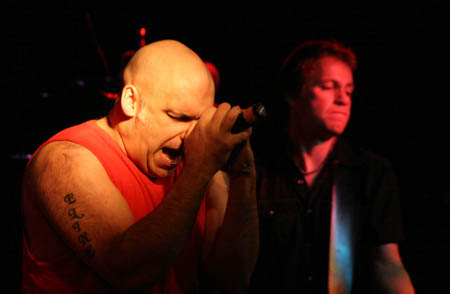 There’s no doubt that Wolfsbane can still deliver the goods in a live show, and it’s a shame that the band weren’t bigger in the early 1990s because they should have been playing the big European festivals in those days but were too often overlooked. Thankfully they’re getting another bite at the cherry now, so the campaign for the band to get the band a well deserved slot at Download 2013 is underway already! 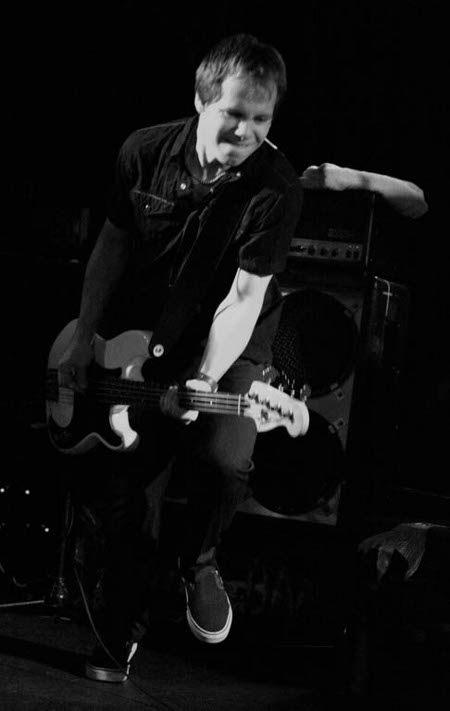 Set List:
Lifestyles Of The Broke And Obscure
Live Before I Die
Black Lagoon
Smoke And Red Light
Blue Sky
Loco
Kathy Wilson
Did It For The Money
Teacher
Temple Of Rock
I Like It Hot
Manhunt
Paint The Town Red
Seen How It’s Done
Load Me Down
Money To Burn 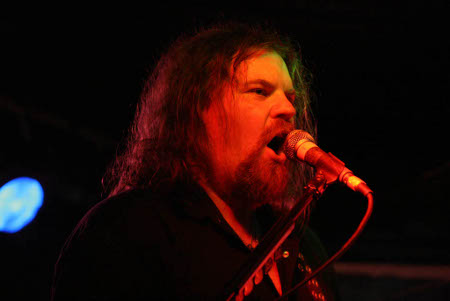 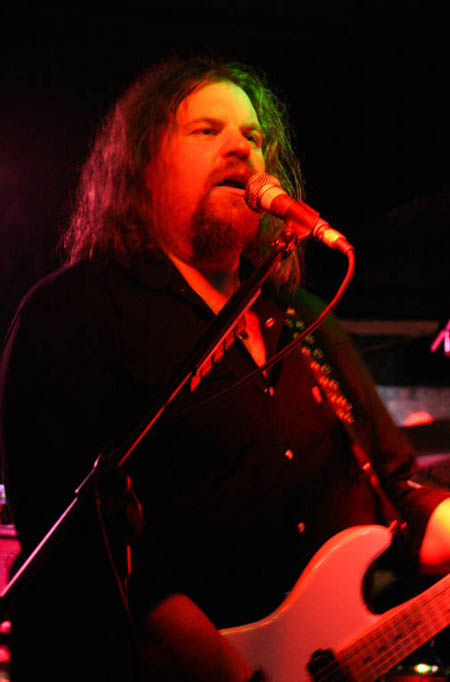 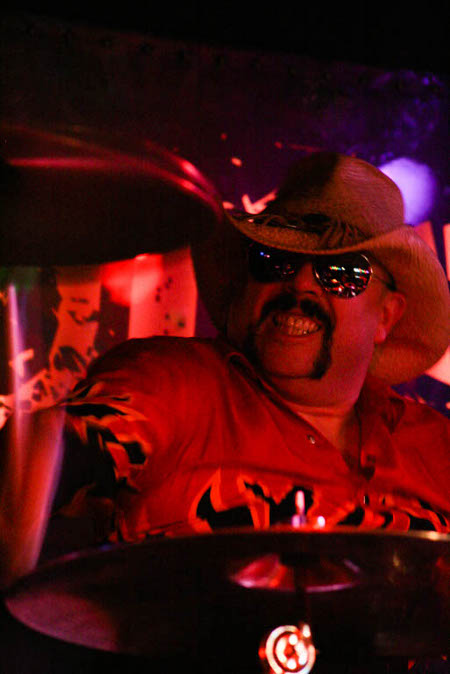 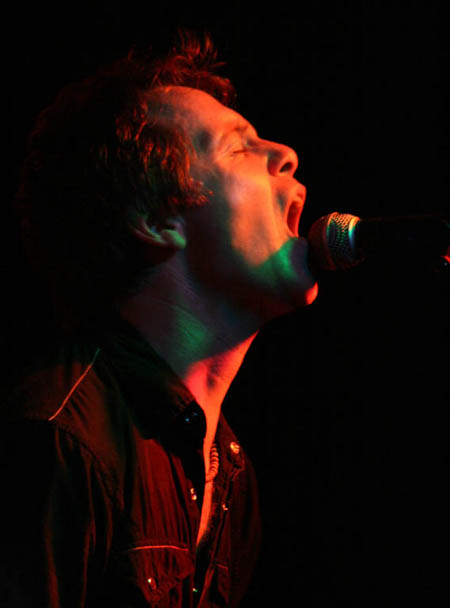 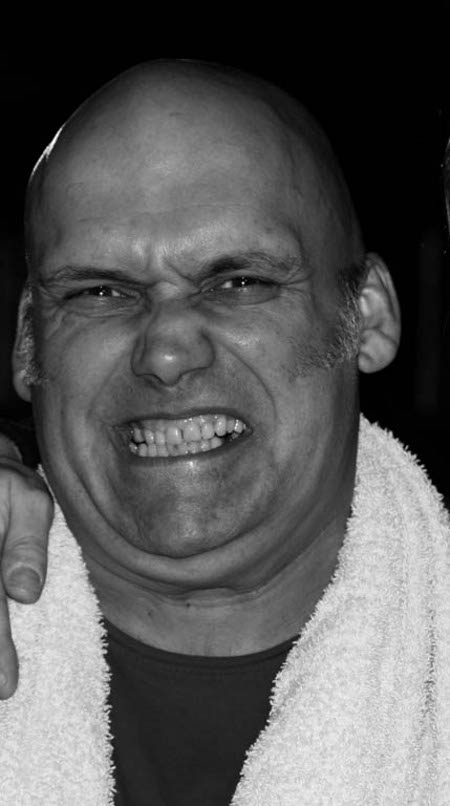 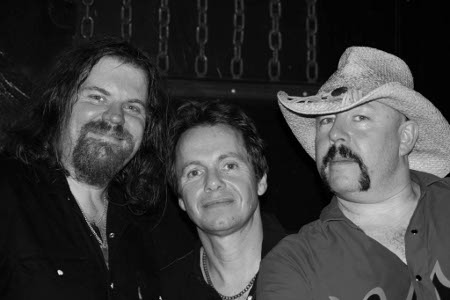 Previous articleMICHAEL ANTHONY: WORDS AND MUSIC – Excursions In The Art Of Rock Fandom
Next articleSTEVE HARRIS’ ESSEX HOUSE UP FOR SALE FOR £6,750,000