Tearing things up and making a name for herself, guitar slinger Susan Santos has become one of THE names to watch, catching the eye of many of her peers including ZZ Top’s Billy Gibbons.

Matching some gloriously tasteful six string work with her Sheryl Crowe-like vocals has seen the artist win huge plaudits from critics and seen her fan base swell exponentially almost daily as the name spreads.

This four track EP sees her flexing her musical muscles on a variety of styles, whilst stamping her own indelible identity on each one. 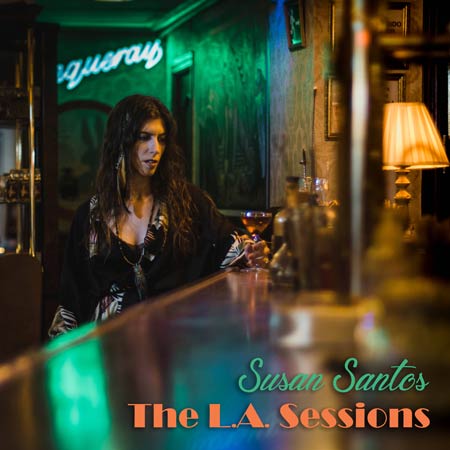 From the Americana tinged blues of ‘Dirty Money’ through to the scorchingly sensuous and deep grooves of chugger ‘Fever’, Santos’s guitar and vocals are soaked in soul and bite.

Things take a different tack with ‘Somebody to Love’, a slinky and delightfully dirty torch song, shot through with a rockabilly spirit that makes it sounds like a gloriously retro 50’s or 60’s teen flick soundtrack.

Much more uptempo and fiery, ‘Wait’ is delivered with a breathless urgency and a wonderful pop Rock Blues sheen that sees it mixing the grit with some real sugar.

Before you know it, the four tracks have flown by, making you itch to hit the play button again so you can revel in the whole thing again.

She has the chops, the voice, the songwriting and the hunger to make it big and you get the feeling that Santos will be a name on a lot more lips before the year is out. 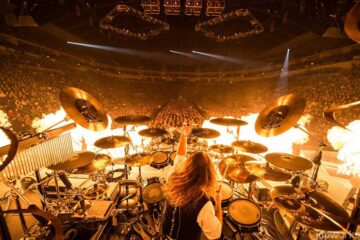