Sinner’s Blood introduce themselves with ‘Kill Or Die’ 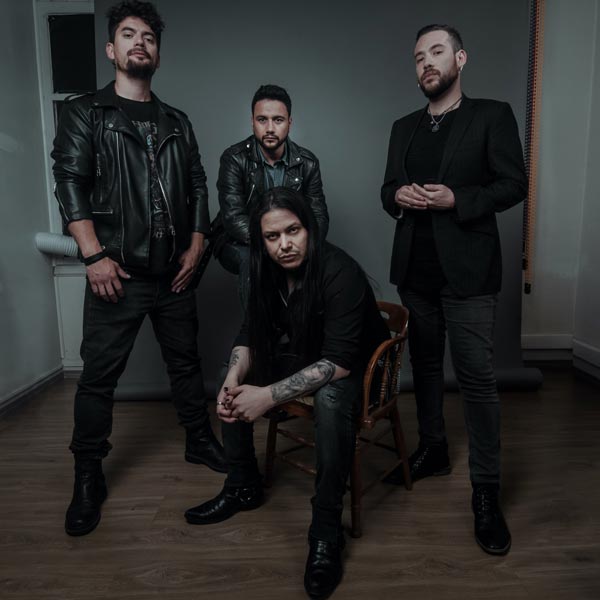 Epic and powerful Metal is alive and well in Chile, as can be witnessed by the fantastic new single ‘Kill Or Die’ from Sinner’s Blood. Their debut album ‘The Mirror Star’ is set for release in October, though Frontiers Music Srl.

Featuring the soaring vocals of James Robledo, the tracks were written by multi-instrumentalist Nasson (Chaos Magic), who also produced the album.

Robledo has performed with Renegade (Chile) and Thabu (Argentina) in the past and cites Heavy Metal singers such as Ronnie James Dio, Jorn Lande and Russell Allen as inspirations.

Nasson is a Chilean producer, singer and multi-instrumentalist with over fifteen years experience and is one of the most prolific names in Chilean Rock.

The rhythm section of Sinner’s Blood is comprised of bassist Nicolas Fischer, who has performed as a singer and guitarist for a variety of prog acts, and Guillermo Pereira, a world-class drummer known in Chile for his work with extreme metal bands such as Recrucide and VPS.

Check out the new track below. A fantastic introduction from the band!