Everyone has their list of classic albums; Led Zeppelin 4, ‘Hotel California’, ‘Rumours’, ‘…Ziggy Stardust…’ and, given the strength of the writing and performances, Robert Jon & The Wreck’s ‘Last Light on the Highway’ looks like a strong contender to join this super league.

That may seem like a bold statement, but it’s doubtful that there will be many albums of its stature coming out this year and in the eleven tracks of ‘Last Light on the Highway’, the quality shines out with a dazzling luminosity.

‘Oh Miss Carolina’ opens and it’s straight down to business with a mighty slice of 70’s tinged Southern Country Rock that harks back to The Band and C.S.N.Y.. Great vocal harmonies, a soaring and epic guitar solo and joyous feel that lifts this into another realm entirely.

Equally, ‘Work It Out’ shares a soul blues power, building on the layers of female backing vocals, brass and a killer bit of sax that just gives some glorious colours to the already rich palette of sound.

Things get heavier with the joyous boogie stomp and Allman Brothers guitar harmony touches of ‘Can’t Stand It’ before they ease off the gas slightly with one of the highlights of in the album in the shape of ‘Tired of Drinking Alone’. Full of classic elements of Southern Rock, blues and soul, this perfectly paced paeon to the pleasures of sharing a glass or two has a tight structure that brings the band into the same space as those other shining lights, Blackberry Smoke and The Black Crowes.

Capturing an amazing style of quality writing that was so much at the forefront with some of the giants of American popular music in the 1970’s, but with their own edge, ‘Do You Remember’ sounds both classic and timeless. Guitars skitter while keys glide and pound, Robert Jon Burrison’s warm voice bringing a heavy scent of nostalgia amongst the sun kissed yards, streets and beaches of his native SoCal.

‘This Time Around’ is another laid back rocker that has a real punch and leads into the maelstrom that is the slide opening of ‘Don’t Let Me Go’, Henry James Scheneekluth’s lead guitar front and centre as he takes off into a different orbit entirely, the heft of his wild power transposed from the live arena into a perfect recorded moment. 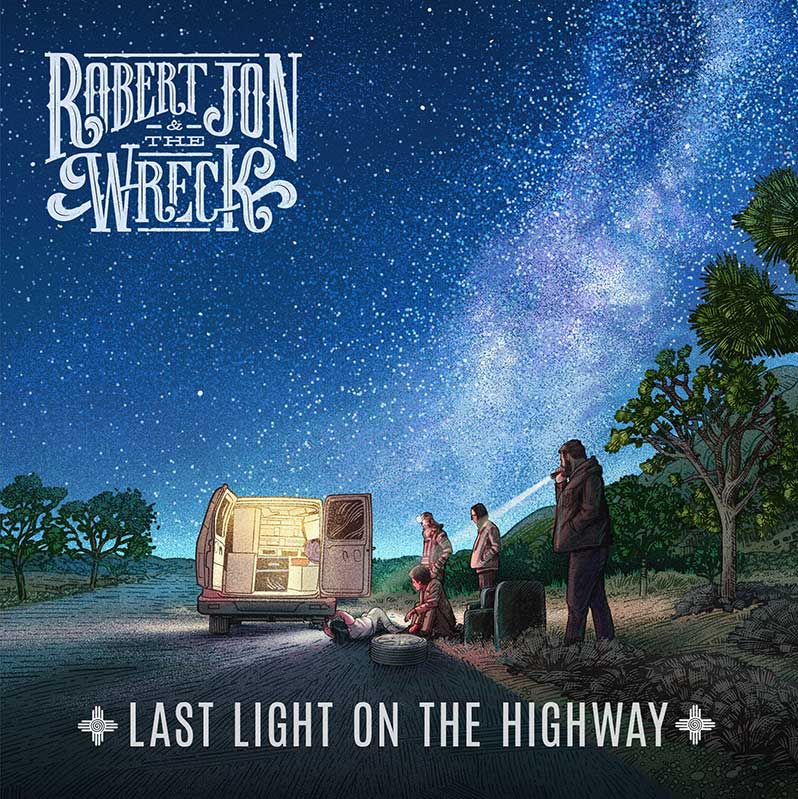 Masters of peaks and troughs, there is more light and shade crammed into this one track than most bands manage in a lifetime and it always seems so tightly controlled as to never overwhelm the whole, eschewing indulgence over coherence.

The laid-back vibe of ‘One Last Time’ and the big, emotional blues ballad ‘Gold’ further add to the legend, as they build to the closing knockout blow of the two part ‘Last Light on the Highway’.

Starting with the gentler half, acoustic guitars are delicately picked, vocals like honey pour over lush strings as the backing swells, taking a breath before the closing act kicks in. The pace picks up quickly and becomes more urgent as guitars, piano, bass, drums, keys and strings bring punch and drama.

There are echoes of both Supertramp and the Eagles at their most commanding, as the helter skelter twists and turns, propel  ever forward towards a climax that takes things safely home, leaving you dazed and breathless.

An album that will stand up alongside the giants, ‘Last Light on the Highway’ is a stunning achievement.

‘Last Light on the Highway’ is released this Friday, 8th May.

HAWKWIND LAUNCH 'INTO THE WOODS' WITH STUNNING ACOUSTIC BORDERLINE MATINEE 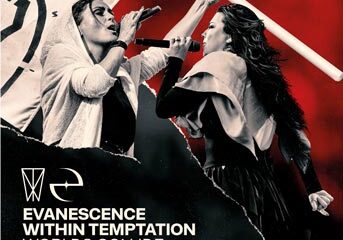