It is the follow up to 2016’s ‘Collapsar’ EP, which is still available to hear on the band’s website and which was a very good release in its own right, as anyone familiar with that past offering will attest.

Even better news for those who are familiar with the band, is that you will find ‘Architeuthis’ a massive step up in their sound.

You still get that high energy, djent tinged Metalcore sound, but in terms of individualising their own particular style they have taken a huge leap forward, particularly with the inclusion of the violin. 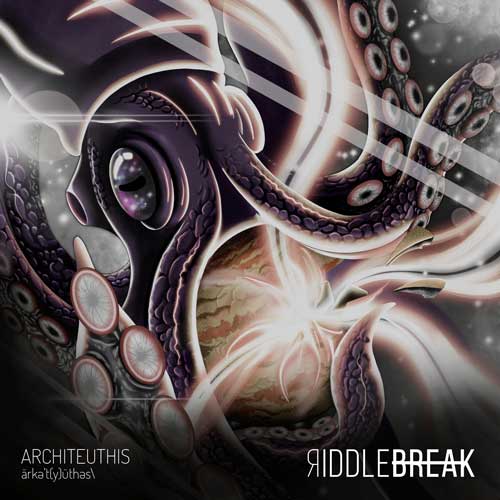 This one factor, added to the broad spectrum of influences the individual members already bring to the mix, makes a significant and positive upgrade to the band’s overall sound. It is more rounded and melodic, but there is still the punchy and brutal aspect there within the riffs and vocals, just with all this extra depth and even more groove.

‘Architeuthis’ may only be a four track, nineteen-minute offering, compared to the thirty-six-minute, seven track predecessor, but in terms of content they have jammed in just as much if not more into this utterly fascinating listen.

Two of the four tracks have been pre-released and are available to watch as videos, including the opener ‘Allegiant’:

Vocalist Jade Osner told MetalTalk: “The idea and lyrics for Allegiant were heavily inspired by one of my favourite books of all time – ‘The First Heretic’ by Aaron Dembski-Bowden. [a Warhammer 40K novel, the fourteenth in the Horus Heresy Series]

“The concept is that we are this immense army, or legion if you prefer, that is capable of conquering whole planets and entire galaxies.

“We may be driven by some dark otherworldly force, but it is our unity and belief in each other that gives us our power. We achieve our goals by ANY means necessary and we fear none who get in our way.

“As long as we have unity, we are strong. It is a song for all those that feel out of place in this lonely world.”

Something that has clearly come to light for Riddlebreak, judging by these four tracks as well as their previous release.

The second track is ‘The Hog’ [above], which Osner told us is “about the Hedgehog (Erinaceinae), a tiny unassuming creature that is the embodiment of purest rage and destruction.

“Everybody, despite appearance, personality and what people assume they are capable of, has the potential to do astonishing and amazing things. All they need do is look deep inside themselves and channel their own inner ‘Hog’.”

The two unreleased tracks ‘A Momentary Brightness’ and ‘Eyes of the World Ender’ complete the EP.

This is one of those ‘if you love one track, you will love them all’ releases, as all tracks have that meld of the wistfully reflective thanks to the well placed violin and piano work, against the technically brutal vocal and guitar departments.

Jade brings a good range of voices to the mix; roars, growls and vitriolic hisses and his clarity of content is good too.

The haunting violin is offset superbly against the complex technical riffing and the drum work is suitably complex to match the rest of the musical components.

Overall, this is a brilliantly eclectic and very well balanced offering that is a joy to the ear and an easy listen, especially if you like Warhammer 40K or animals…. Which is everyone – right?

Find out more at riddlebreaksa.bandcamp.com 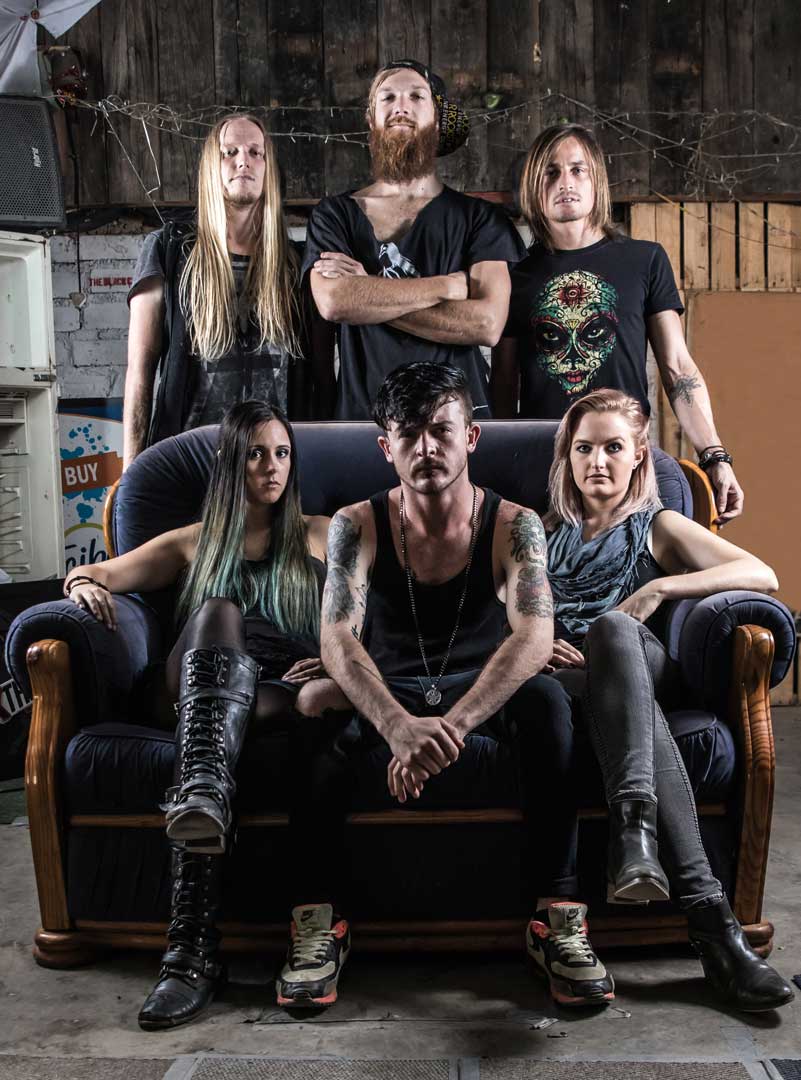