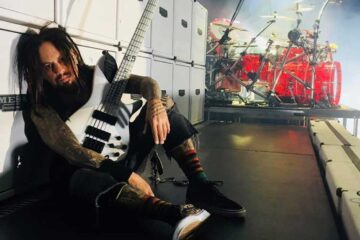 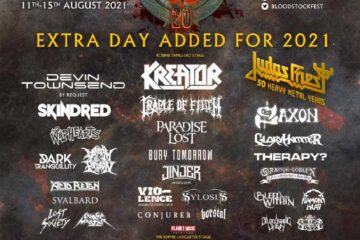 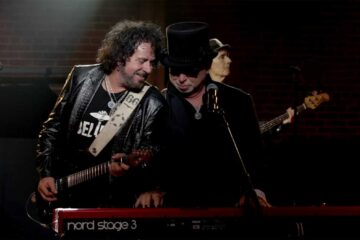 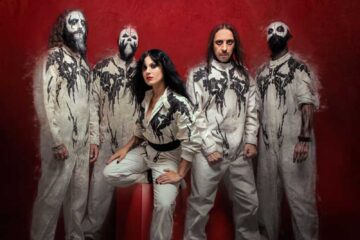 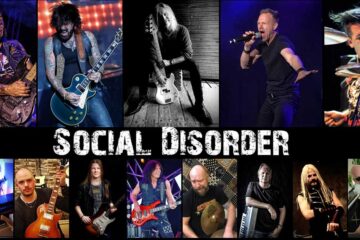 Sometimes a band has a name that manages to capture the essence of what they offer entirely. Dirty Honey is one of those bands. Without thinking, you can already conjure up the whisky-soaked blues-rock sounds, and 70s look.

The band provide the sound of sweet nectar, but with that dirty edge which means you’re in for a good time! This album is their debut album and was released at the end of April 2021.

They are not wet behind the ears, having opened up for several large acts since 2018, including Slash, The Who and Alter Bridge, to name a few.

Alongside this, they released an EP in 2019 with the title track ‘When I’m Gone’ landing them at the top of the billboard’s rock charts. What is impressive about this feat is that they were unsigned at the time, making them the only band in history to achieve this. Frontman Marc Labelle sums that result up nicely as “at the end of the day, it’s a good win for rock ‘n’ roll.”

And despite the EP having some great tracks, their 2021 self-titled album is even better! It’s more than just a single and filler songs. If anything, the album gets better as you listen along, and there is no way you’ll be able to sit still in your seat – it’s infectious! 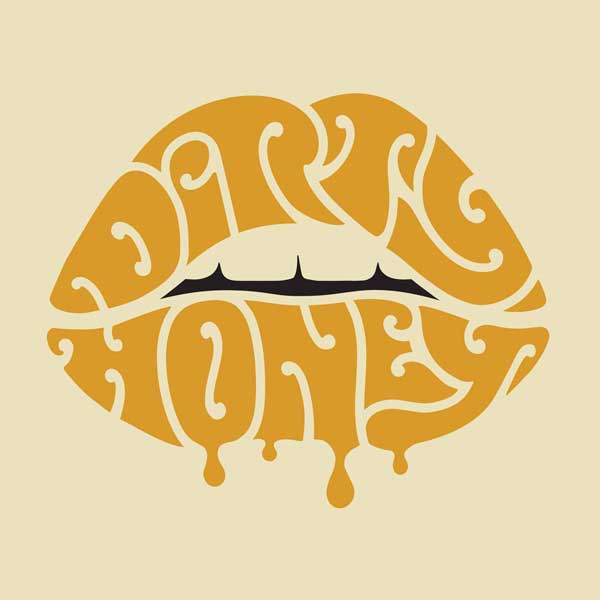 This album is saturated with pure groove juice.

Alongside Labelle’s vocals, you have the fiery riffs of John Notto’s guitar, the pure groove of Justin Smolian’s bass and the engine of Corey Coverstone’s drums. This is the complete package, and the album is that perfect blend of slick recordings and that raw edge and natural groove which makes it feel alive and captures the soul of the music.

When hearing about the recording process, it all becomes clear: “I think the rock format got stale,” says Marc. “It got Pro Tools-ed to death, and that’s not what we’re about. That’s not how we recorded. We recorded live, in a room together, and I think you can feel that. It has a rawness to it, and a throwback familiarity while still feeling fresh  — it’s four young kids doing their thing on a record. When you get people with personality in their playing, you want that to shine through.”

And that hits the nail on the head. This album is exactly that – fresh, alive, boogie-licious, pure rock ‘n’ roll! 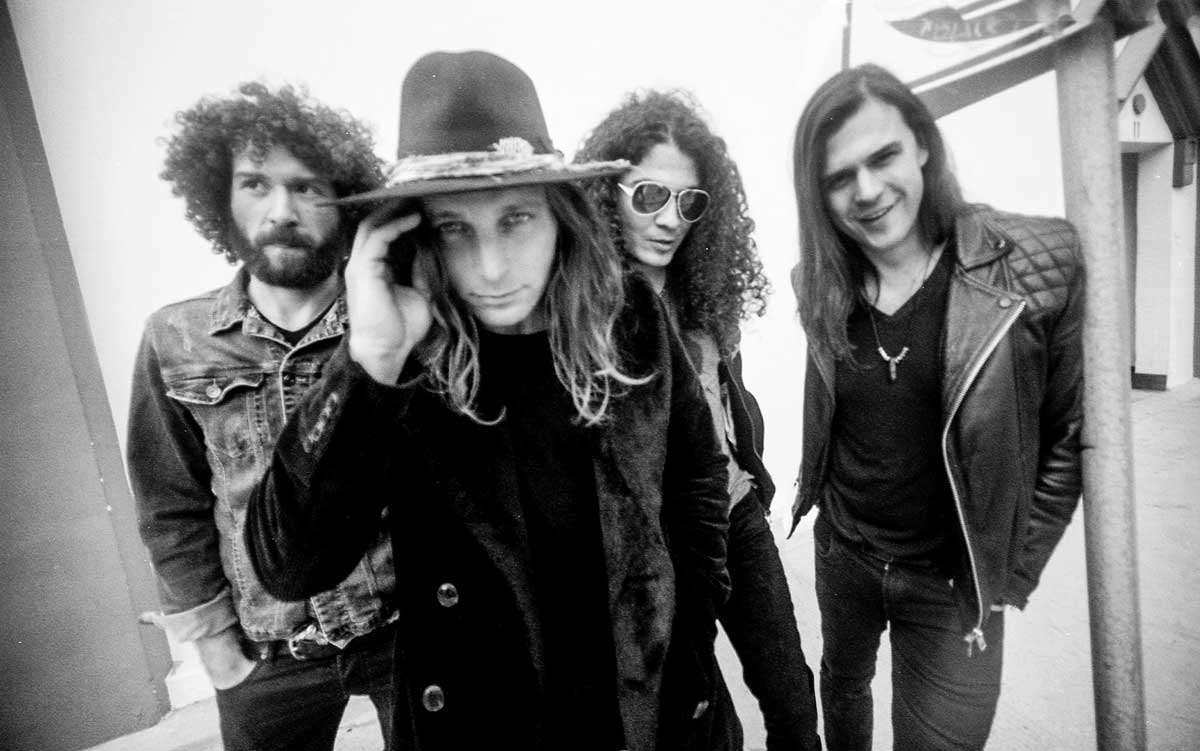 The album kicks off with ‘California Dreamin”, a steady rock track with excellent riffs and groove.

And indeed, many songs have that natural rhythm thanks to the recording style and some funky moments that will have you air drumming/guitaring!

When arriving at the third song, ‘Tied Up’, you hit arguably the best song on the album, with an excellent funky riff that might remind you slightly of ‘The Hoax’. The bass lines are also phenomenal, do make sure you listen to this on a system with enough bass to not miss it. With only one guitar, the bass takes an extensive role in the soundscape, giving you the total Dirty Honey experience.

The next song ‘Take My Hand’ has an opening riff that would not sound out of place on an Audioslave album. The mixture throughout the album of rock and blues is delicious. ‘Gypsy’ is also an excellent track with brilliant vocal lines that conjure up images of that on the road rock ‘n’ roll lifestyle. Both ‘Tied Up’ and ‘Gypsy’ are excellent tracks and reflected in their merch shop with matching unique t-shirts, unlike other songs.

Even then, the album is excellent from start to finish, and ‘The Morning’, second to last song, is easily good enough to have been the opening track with some tremendous rhythmical work.

To finish off this excellent rock ‘n’ roll journey, you get the obligatory more bluesy rock ballad of ‘Another Last Time’.

Many raucous rock bands can fall flat with these types of songs, but not Dirty Honey. This is a beautiful send off to a truly brilliant debut album.

Dirty Honey is out now and can be purchased from orcd.co/dirtyhoney3

Dirty Honey are touring in 2021 as support for The Black Crowes. 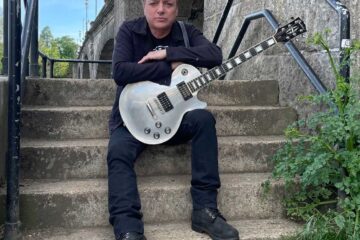