There’s nothing better than a Friday night gig and a few beers with friends to look forward after a hard week at work and it’s certainly enhanced if the bands are guaranteed solid gold-plated British hard rock in a venue that’s perfectly sized to get up close and personal.

Beer in hand, I thoroughly enjoyed Nine Miles Down’s short but punchy opening set before the ever-reliable and classy Voodoo Six hit the stage. Singer Nik Taylor-Stoakes commanded the stage with the authority and confidence of a 70s hard rock veteran, while Tony Newton prowled around the monitors, practically in the front row, urging the fans to raise the roof. 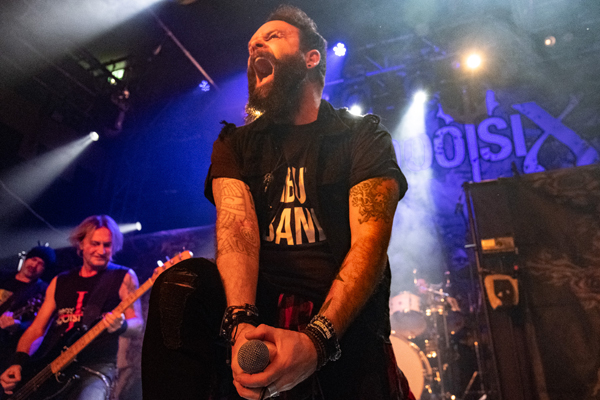 Joe Lazarus showed off his skills with some great drum work while the excellent twin guitar work of Matt Pearce and Jordan Spowart gave each song a touch of class and at times, a serious crunch. Highlights included opener, ‘The Traveller’, taken from the forthcoming new album ‘Simulation Game’, due in March next year, ‘Take the Blame’ and the awesome ‘Falling Knives’. No doubt winning new fans at each show in this mini-UK tour, Voodoo Six continue to show why they’re so highly rated as a live act.

British Lion have a lot to live up to after Voodoo Six’s storming set, and they too have a new album in the works, ‘The Burning’, due for release in January. 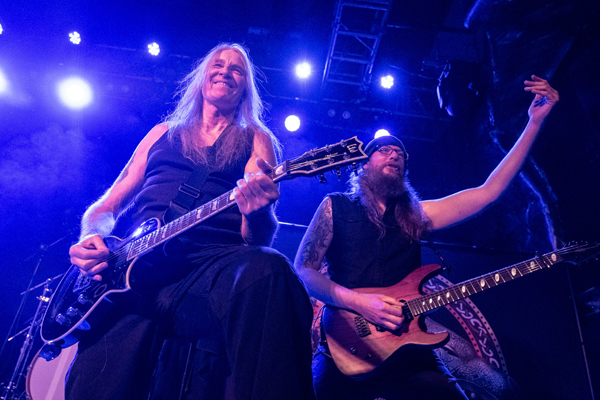 With a first US Tour booked for the new year, the band is honed and ready to step up. Their superb 16-track set was delivered at breakneck pace, and there was plenty on offer here, with new album title track ‘The Burning’ feeling like an old set-list favourite, while ‘Spitfire’ and ‘Bible Black’ gave the band a chance to shine, especially drummer Simon Dawson who laid down some seriously heavy and hypnotic beats, giving the songs a real sense of drama.

Singer Richard Taylor has a powerful, versatile voice, which really lent itself to the material and he connected effortlessly with the crowd between songs, while David Hawkins and Grahame Leslie delivered some epic riffs and solos, which really complimented the excellent songwriting. Steve Harris as expected, gave his customary high-energy performance, delighting the front row, who’d been glued to the barrier since 6pm when the doors opened, desperate for a chance to get up close and personal with Heavy Metal royalty. 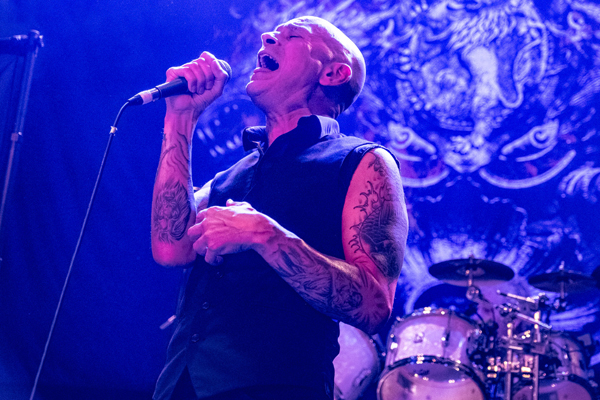 Closing the set with ‘Judas’, ‘A World Without Heaven’ and ‘Eyes Of The Young’ left the crowd ecstatic, while proving that there’s so much more to Steve Harris than Iron Maiden. British Lion have some really great, crowd-pleasing hard rock songs in their now two-album catalogue and have the musical chops to bring them to life.

It was a fantastic Friday night and reassuring to see British hard rock alive and roaring. If you get the chance to see Voodoo Six or British Lion in 2020, you’re in for a treat.

British Lion setlist:
This Is My God
Lost Worlds
Father Lucifer
The Burning
Spitfire
The Chosen Ones
These Are The Hands
Legend
Bible Black
Nickels And Dimes
Last Chance
Lightning
Us Against The World
Judas
A World Without Heaven
Eyes Of The Young 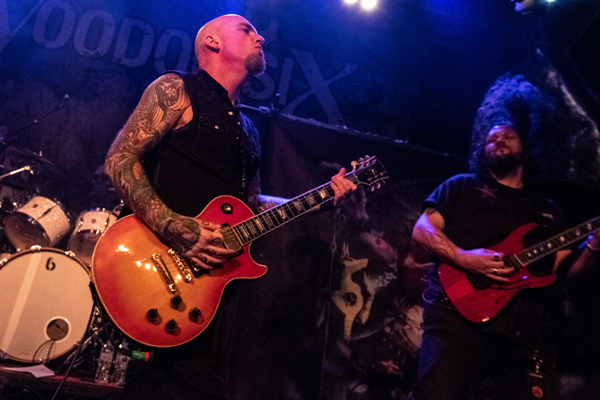 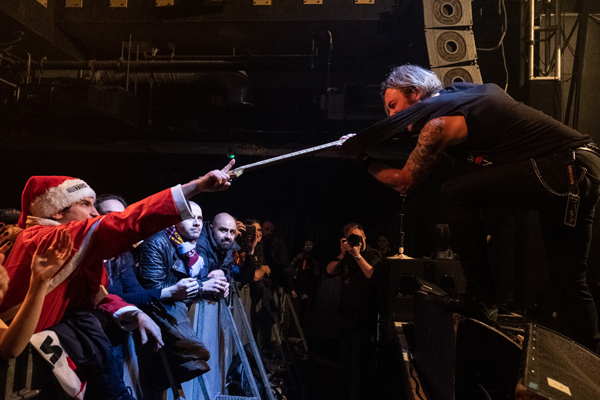 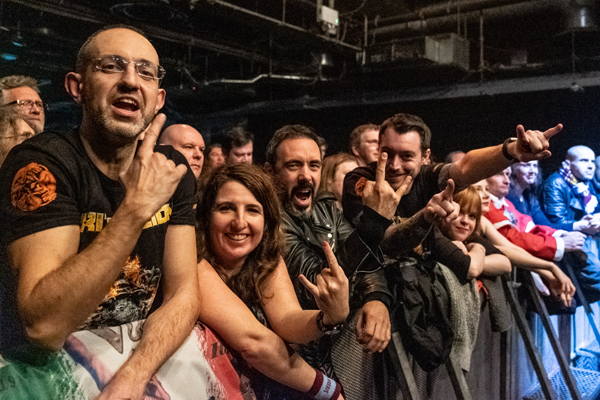 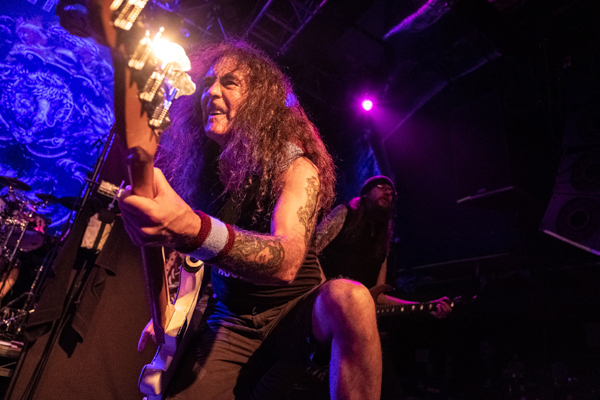 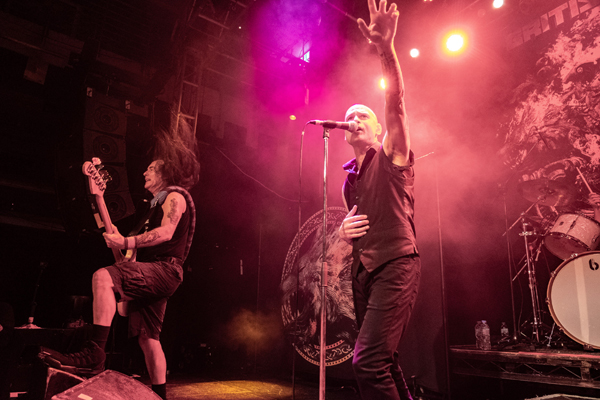