“Now people realise that we were innovators. When you work as hard as we did, you appreciate that” – Ian Hunter 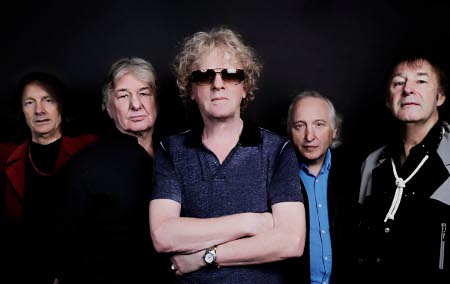 “On tour as support to Mott The Hoople (the only time Queen ever supported anyone), I was always conscious that we were in the presence of something great, something highly evolved, close to the centre of the Spirit of Rock ‘n’ Roll, something to breathe in and learn from.” – Brian May

“I was into Mott The Hoople then The Clash came and I got into them, because one’s prepared you for the other” – Bobby Gillespie, Primal Scream

“I followed Mott The Hoople up and down the country. I’d go to Liverpool or Newcastle or somewhere—sleep on the Town Hall steps, and bunk the fares on the trains, hide in the toilet when the ticket inspector came around. I’d jump off just before the train got to the station and climb over the fence. It was great times, and I always knew I wanted to be in a band and play guitar. That was it for me.” – Mick Jones, The Clash

“My favourite ever band, there’s not one dud on here, but there are some great tunes with very insightful lyrics and the ultimate pop song in ‘Honaloochie Boogie’. Joe Elliott of Def Leppard on the ‘Mott’ album

Formed in 1969, Mott The Hoople went on to become one of the best loved and most influential rock groups of all time. Their string of hits started with the David Bowie-penned ‘All The Young Dudes’, after which the band’s legend was written with original classics such as ‘All The Way From Memphis’, ‘Roll Away The Stone’, ‘Saturday Gigs’ and ‘The Golden Age Of Rock N Roll’.

The band, whose fame was established initially by their incandescent live shows, reformed to celebrate their legacy in 2009, which saw them play a series of critically and commercially successful live dates to mark their 40th anniversary. The gigs, including a 5-night, sold-out stint at London’s Hammersmith Apollo, were the first time the original lineup had played together in over 35 years, and brought a tear to many a fan’s eye. The universally lavish praise for them included a 5/5 Daily Telegraph review that declared “Mott The Hoople storm back to London for a dazzling night at the Hammersmith Apollo.”

The band will be returning to the UK in November 2013 for five dates only:

Clutch / Choose the setlist for their next live stream 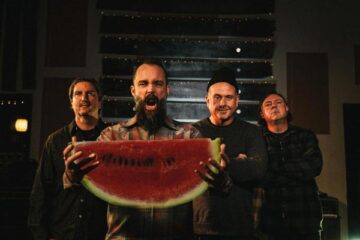