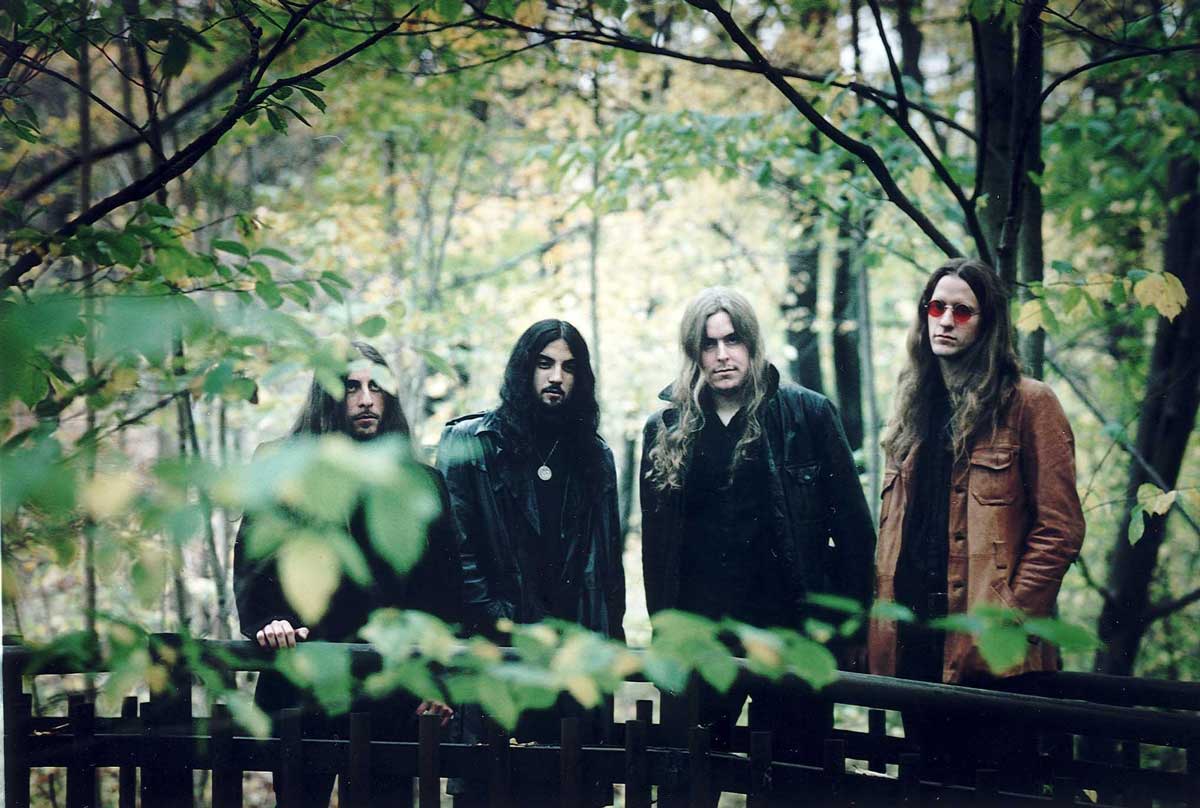 It is one that saw the Swedish Death Metallers kick open prog’s ornate doors, feed Death Metal through the cosmic kaleidoscope and introduced a generation of music nerds to a world of limitless musical possibilities.

If you think that playing in a rock band will make you rich and famous, then think again, my friends. It takes skill (obviously) but, more importantly, luck and the wind in your sails. Now try becoming rich and famous playing in a Death Metal band!!

Your chances have now been reduced to almost zero. Go on, try and name just one millionaire Death Metal musician? 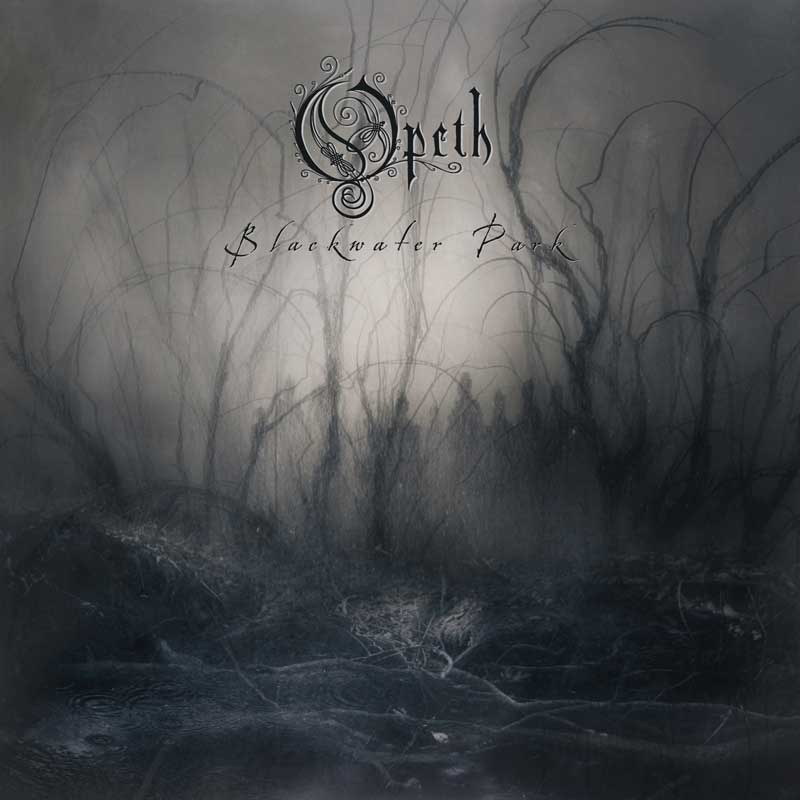 Opeth were ten years and five albums into their career when they started recording Blackwater Park at Studio Fredman in Gothenburg and could barely scrape up enough money between them to buy a round of drinks.

A forced label change did wonders for the Swedes. Peaceville Records parent company, Music For Nations, wanted Opeth on their roster and would not take no for an answer. It quickly became evident, though, that they were willing to back their new signing heavily.

An email from then Porcupine Tree frontman and mastermind Steven Wilson landed in Opeth’s Mikael Akerfeldt’s inbox proclaiming the former’s appreciation of Opeth’s Still Life album with an invitation to meet up for dinner. The two hit it off, and Wilson agreed to produce what would become Blackwater Park.

Wilson introduced Opeth to a richer sonic palate to the one they were used to paint with, and the results were staggering. Yes, the technical heaviness the band was famed for was still there, but there was also a lightness to combat the crushing darkness. Acoustic guitars and more clean vocals from Akerfeldt made an appearance, and the mixture of styles worked wonderfully.

“I know that Blackwater Park was the stepping stone into professionalism for us,” Mikael Åkerfeldt told MetalTalk. “Since then, the band has taken up all our time, and we have never really looked back. Always forward.

“It is well known that Steven Wilson came in to produce the album, and that set off a lifelong friendship. I like to think the songs were different from what most other bands were doing at the time, but the production definitely set us apart from the rest.

“Steven helped to highlight the true strength of the band, which was, and still is, our diversity.”

Blackwater Park opens with the 10 minute 23 second The Leper Affinity, and everyone who heard it could not believe what was happening. Is it heavy – Hell Yeah!! Is it beautiful – Hell Yeah!! Sometimes you don’t need a sledgehammer to get your point across.

The album was generally well-received upon its release, but there will always be voices of discontent when a band strays away from their signature sound and tries something different. You can’t please all the people all the time.

The album’s coup-de-grace comes with the closing track and title song Blackwater Park which is, to my ears anyway, one of the finest songs that Opeth have ever recorded.

Opeth takes the listener on an emotional rollercoaster during its 12 minute and 11 second run time. From death growls to the voice of an angel, crushing heaviness to an almost ethereal lightness, Blackwater Park (both the track and the album as a whole) has it all and some.

Indeed, the band themselves acknowledged the importance of the Blackwater Park album and played the entire album during the first half of their 20th Anniversary show at a sold-out Royal Albert Hall on 5 April 2010, and the entire performance was released as In Concert At The Royal Albert Hall.

Opeth’s last four albums have seen them become a progressive rock band exclusively, and Akerfeldt has ditched the Death Metal growling vocals entirely. However, he still has them in his locker when earlier tracks are played live these days.

There is no doubt that Blackwater Park was a landmark album for Opeth.

It gave them the confidence to change up styles, and, in Steven Wilson, they had the best producer for allowing them to do so.

If you DON’T own a copy of Blackwater Park, I would ask if you were a real Metal fan at all?

This album should be compulsory listening for EVERY Metalhead.

Blackwater Park has been reissued on deluxe CD, white vinyl and coloured vinyl and features the bonus track ‘The Leper Affinity (Live).

It can be ordered from MusicForNations.lnk.to/BlackwaterPark20

Previous article
Jeff Scott Soto retrospective The Duets Collection out soon
Next article
Joey Jordison/ When ‘Metal lives within your heart..you can accomplish anything’