Mr. Bungle has released their version of Van Halen’s ‘Loss Of Control’. Filmed during their Halloween 2020 stream special, the whole performance will be released as ‘The Night They Came Home’ on 11 June, via IPECAC Recordings.

You can’t but admire the utterly unhinged lunacy of Mike Patton’s supergroup, their heady brew of Metal, ska, funk and jazz, seemingly another universe away from the good time hard rock of the titanic Van Halen. This new track, though, finds Mr Bungle paying tribute to EVH in a way that would have definitely made the man with the Frankenstein guitar smile. A chance to blow the cobwebs away in no uncertain terms, the band attack this gem from Women And Children First with an almost unseemly joy.

Capturing its doomy, Sabbath-like intro perfectly, they gleefully follow its arc into pure Slayer aggression and onto two healthy dollops of Van Halen with a side order of Primus. This more than adequately brings the best out of the four decades old song and adds their own twist into something that is an utter joy to hear.

With the current line-up featuring such heavy hitters as Scott Ian and Dave Lombardo, you can see that they all had an absolute ball with this, putting their hearts and souls into something that could never be called throw away.

It takes a very special, not to mention brave or foolhardy, band to cover Van Halen and get anywhere near them, but Mr Bungle have absolutely nailed it. 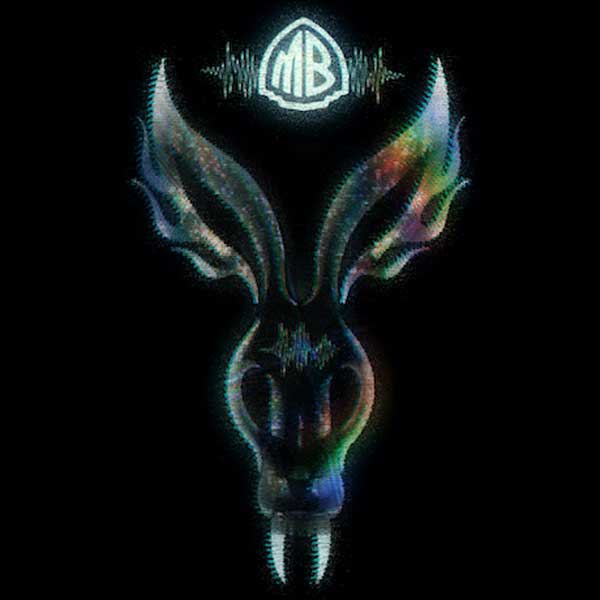 Trey Spruance told MetalTalk: “Mr. Bungle tried to play this song in the 90s, and we scrapped it because we sucked at it. I think it worked this time for a lot of reasons. My own is that thanks to the new Raging Wrath era, I’ve had to re-approach the guitar like I did when I was 13 and 14.

“It was all about Eddie Van Halen for me back then, so circling back at this moment felt natural. Those riffs and lead parts, at least, are super fun! I’m just glad Scott took the palm-mute breaks. Jesus!”

Scott Ian told us: “I generally don’t get nervous about learning someone else’s riffs. When it’s an EVH riff, it’s a whole different story! I was terrified! With ‘Loss of Control’, I did my best to hold on and go for the ride. What a riff!!! As a fan, I’d have to say it’s a PERFECT SONG for Mr. Bungle to cover. I hope you enjoy listening as much as I did getting to play it.”

Directed by Jack Bennett, ‘The Night They Came Home’ the two hour film also shows the band performing songs from their recent album ‘The Raging Wrath of the Easter Bunny Demo’.

The band will perform at Riot Fest (Chicago) in September 2021. The festival marks the first time Mike Patton has performed on the same bill with both Mr. Bungle and Faith No More, and marks the band’s first tour date since the autumn album release.