Monsterfest 2021 is underway today in the city of Inverness 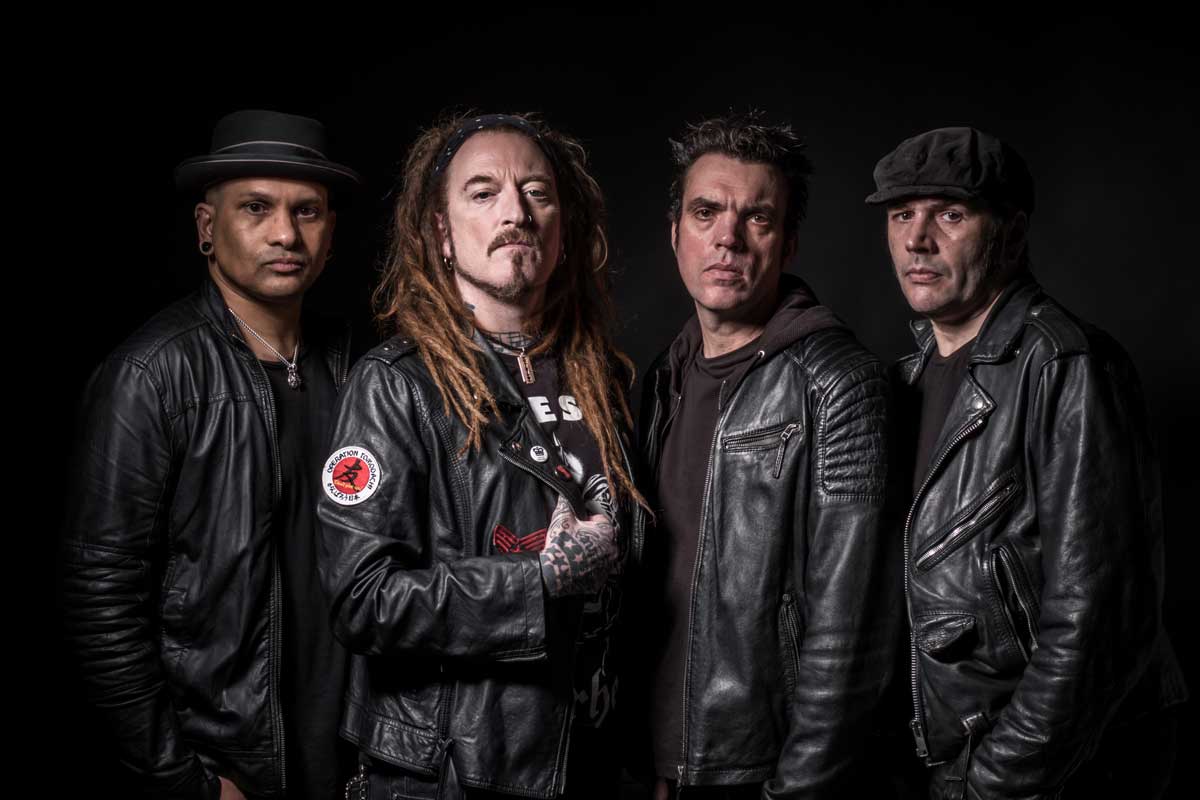 A year later than planned due to the global pandemic, Monsterfest 2021 begins today, 10 November. The Scottish festival, now in its third year, has grown from a rock weekender to a collection of events throughout the city of Inverness during the second week in November.

Welsh Rock band Those Damn Crows kick off proceedings, firstly, at an in-store appearance in HMV, before they take to the stage at the city’s Ironworks venue.

Thursday, 11 November, will see the continuation of one of the main outreach programs that the festival has been developing since 2018. The Monsterfest Education Day, supported by DYW (Developing Youth Workforce), takes place for students at The Drumossie Hotel, Inverness. The main guest speaker is well known Scottish Rock DJ Tom Russell, nicknamed The Godfather of Rock.

The brand-new refurbished Rose Street Foundry will be hosting a number of events during the festival, branded as The Festival Club. On Thursday evening at 6 pm, there is a whisky tasting event as well as various other activities throughout the week. Later on Thursday evening, one of the Highland’s brightest young rock bands, Bad Actress, take to the stage at the Tooth and Claw venue.

Friday starts with Tom Russell doing readings from his autobiography at the Foundry, followed by the festival weekend kicking off at The Ironworks venue with The Wildhearts making their first-ever trip north to Inverness to headline the Friday night.

On Saturday, ten bands grace the stage, including current Journey bass player Marco Mendoza with his solo band. The evening is headlined by another rock act debuting in the Highlands, FM.

Sunday afternoon will see the festival close with an acoustic performance and Q&A with Marco Mendoza, including the launch of a new book which he collaborated on with festival founder Mark Allison.

Tickets are available from monsterfest.rocks 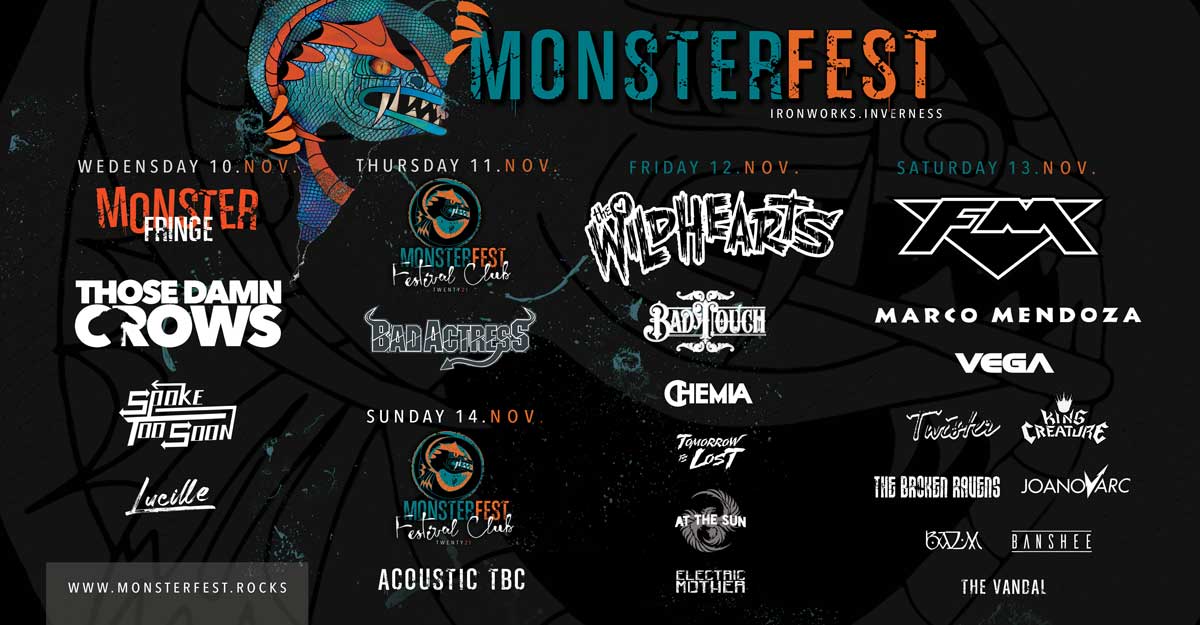