MANOWAR, with their songs that have become battle hymns and a sound like no other, have told MetalTalk that they have heard the call of their devoted Army Of Immortals and will return with their 40th Anniversary Tour next year.

Dates confirmed so far include Germany and The Netherlands, but keep an eye open for more dates to be added.

The tour promises to be bigger than ever, featuring orchestra and choir, Viking re-enactors, stunning visuals and a powerful set list full of immortal classics!

Joey DeMaio told MetalTalk: “All of us, everywhere in the world, are living in a very challenging time right now. But we will get through this, standing together, stronger than ever! Music is a universal power!

“It guides us through tough times and unites us! And when it is time to celebrate again, we will raise our hands in victory, with the greatest fans in the world!” 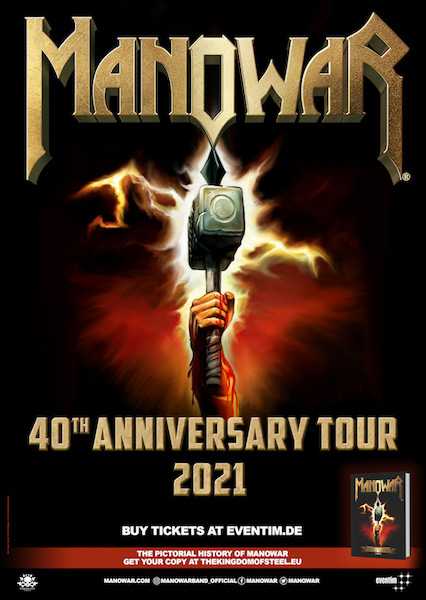 Tickets will go on exclusive pre-sale on 2 June, 2020, at the Dutch and German Eventim websites.

A limited number of Ultimate Fan Experience Upgrades, for the most personal fan experience ever, will be available on this tour. These upgrades work in conjunction with any ticket for the respective event.

Fans should secure their admission tickets now and can purchase an Ultimate Fan Experience Upgrades once these upgrades go on sale. 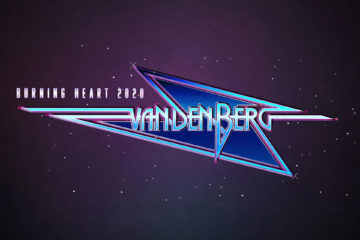