Gypsy Lee Pistolero told us: “We are totally thrilled to have joined the Hard Rock Hell Empire by signing to Off Yer Rocka (Heavy Rocka Records).

“The support their D.J’s and community have given us has been incredible. It was a perfect fit and they have totally embraced the Pistoleros unique Flamenco, Punk, Rumba Rock ‘N’ Roll phenomena.

“We can not wait to release more music and celebrate with everyone at the upcoming Festivals.” 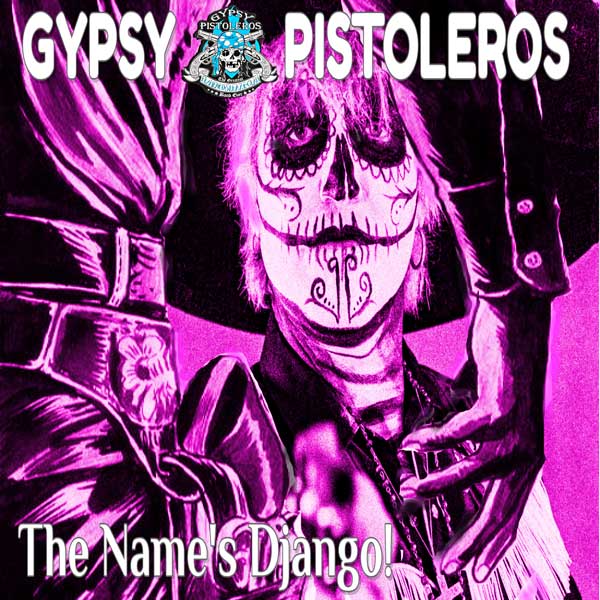 The bands second single from the long awaited album is ‘The Name’s Django!’, which you can listen to below. The single will be released 23 April 2021, with pre-sale starting 9 April 2021.

Alongside ‘The Mescalito Vampires’, a full comic featuring the band will be released. ‘The Devil’s Done Deal’ has been drawn by Paul Roper.

The band comment: “Deputised by the Devil himself, the Gypsy Pistoleros must hunt down 999 demonic souls to earn their freedom from the curse.

“The Devil’s fine print says for every soul collected, should an innocent die three more are added to the list! Time to settle the bill!”

The Treatment / "We play like our lives depend on it" 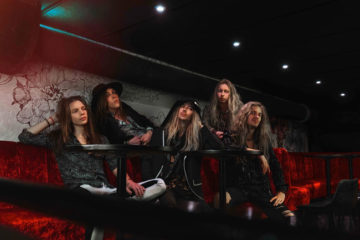