Feeling a bit flat? Like your soul has lost its fire? Then what you need is Viking Metal and ‘Die Wilde Jagd’, the latest studio release from German Viking/ Melodic Death Metal barbarians ‘Asenblut’, which will rebuild your inner warrior for you.

A successor to their hugely popular 2016 release ‘Berserker’, it does offer a bit of a twist on Viking Metal insomuch as lyrically it’s all in German. That  does add a certain extra atmosphere and a welcome aggressive edge and although I don’t understand the language, it still sounds good. It has a powerful and determined feel. 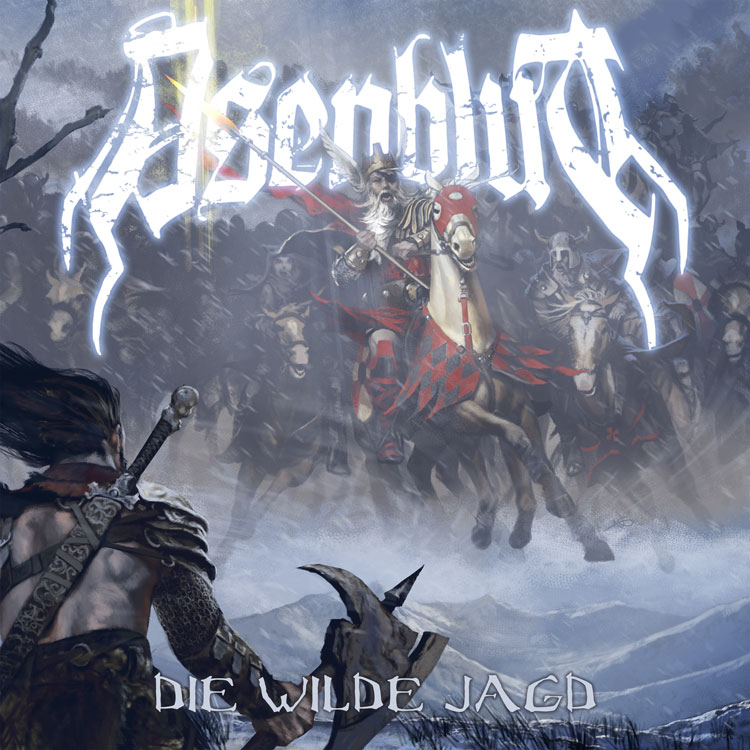 Music wise it’s catchy, melodic and accessible with a core of great harmonies while still packing a punch.

Vocally frontman Tetzel delivers, adding a much-needed brutal edge to the sound with his deep rasping delivery and powerful growls and roars. It makes a good contrast to the very melodic and harmonious tunes, which also encompasses subtle elements of Black Metal and Thrash into the mix.

Style wise it is very much in the Amon Amarth realms. If you are a fan of them you will love this and, like Amon, I suspect that where ‘Asenblut’ will truly come into their element is live, where I think this album will be a killer.

This is an undeniably uplifting, fist pumping album, especially ‘Seite An Seite’, probably my favourite track. I love the driving sound, the catchy repeat and equally catchy melodies and if you buy the CD version you get the added bonus of an extended version of this track.

Although the sound is quite level and straightforward, the melodies are woven through adding depth and texture. There is no shortage of leadwork to lift the tracks, especially opener and title track ‘Die Wilde Jagd’.

It’s successor ‘Codex Gigas’ has a particularly epic chunk of leadwork and on ‘Weder Gott Noch Könige’ and ‘300’ the leadwork goes to an all new, exciting level.

‘Die Wilde Jagd’ will be available as CD, Vinyl or digital download from AFM Records on 17th April.

Put on your war horns and prepare for battle.

RIPPING OFF BLACK SABBATH IN COMMUNIST CZECHOSLOVAKIA - PART ONE 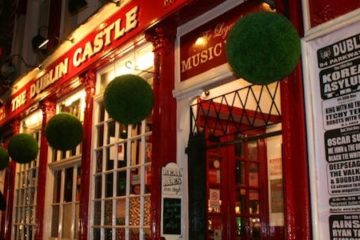