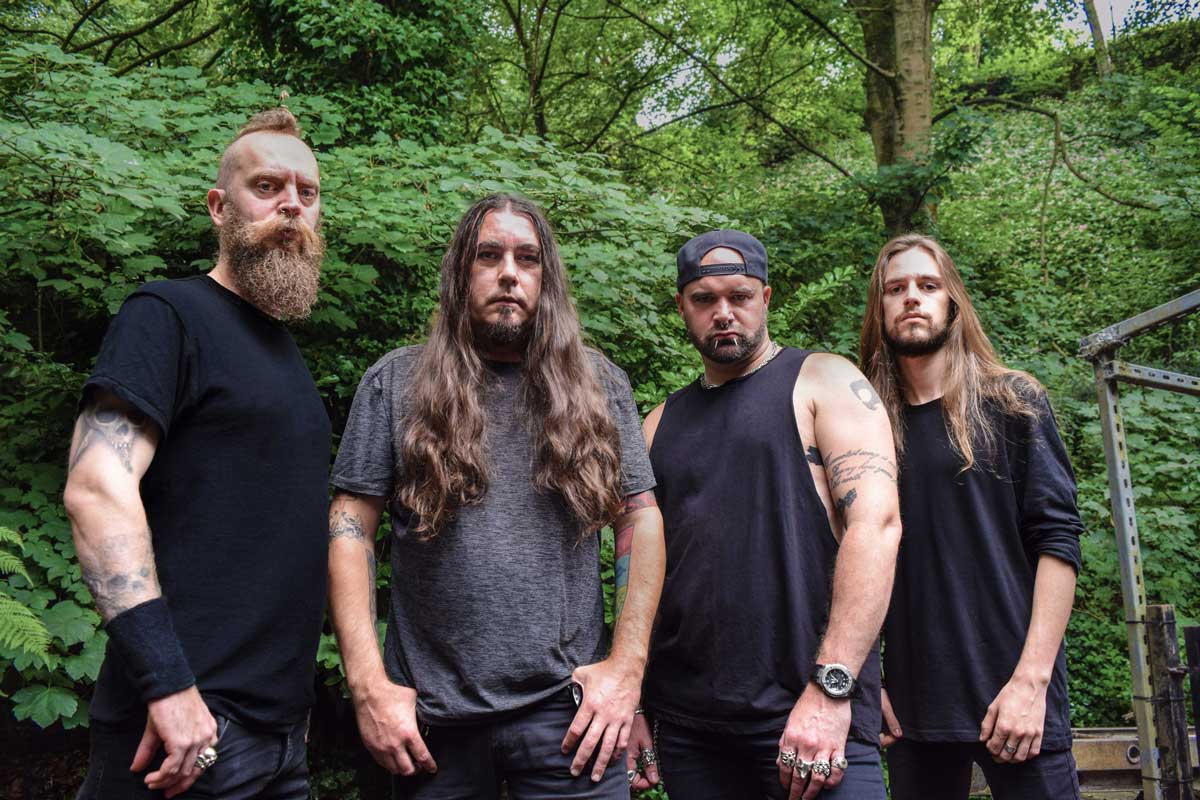 UK Thrashers Evile return with a raucous Thrash Metal assault on your senses in the shape of their fifth studio offering ‘Hell Unleashed’. If you thought things had gone a bit quiet since their 2013 release ‘Skull’, brace yourself for an incoming aural onslaught.

‘Hell Unleashed’ features the refreshed line-up of newly returned Ol Drake on guitars, who has also stepped up to fill the gap on vocals after his brother Matt’s departure, and new member Adam Smith of RipTide as rhythm guitarist. 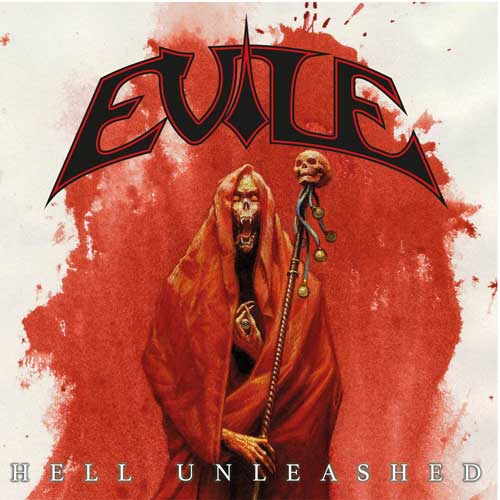 ‘Hell Unleashed’ is nine explosive and unrelenting tracks, spanning an expansive forty-one minutes. It does not let up, from the punchy driving album opener ‘Paralysed’, all the way through to the title and closing track, the uncompromising ‘Hell Unleashed’.

In between some of the tracks to look forward to are ‘Gore’, which delivers with unstoppable velocity, brutal shreds and explosive backing vocals from American actor, musician and comedian Brian Posehn, and the sinisterly intonated juggernaut ‘The Thing (1982)’ inspired by the John Carpenter directed film of the same name.

Then there is my personal favourite track, the cover of Mortician’s ‘Zombie Apocalypse’. I actually like this version better than the original for one massive difference, you can hear the lyrics clearly, unlike the Mortician version, which whilst a good track, is decidedly indecipherable in the vocal department. While that is not a problem per se, these are such great lyrics you really need to hear and appreciate them.

They have kept the basic flavour of the original and put a very engaging thrashy slant on it. It is also predominantly slower and darker than the rest of the album, until you get to the late second half insane shred which ramps things up to crazy proportions as it closes, bringing something a little different into the overall mix of the album.

‘Hell Unleashed’ was produced by Chris Clancy at Backstage Studios, UK, and has its sights set on searing the flesh from your face.

Sirrush / No shortage of fury in the finally unleashed Molon Labe

Album Review - Sirrush - Molon Labe. Their long-awaited debut full-length is finally ready to be unleashed, and is there is definitely no shortage of fury here. @sirrush.band @non_serviam_records