Having done permanent damage to the foundations of The Academy last June, this time it’s the Button Factory’s turn to receive the same treatment. Just a hop, skip and a jump across the River Liffey it’s situated in the heart of Temple Bar, the most notorious drinking district in Southern Ireland. And, with this being a Saturday night in Dublin, you knew that this was never going to be a mundane affair.

Doom laden opener Bottom Feeder set the mood perfectly, but as soon as Pepper Keenan cracked open the riff to ‘King Of The Rotten’, their territory was well and truly marked.

Despite having barrel loads of material to pick from, COC have been largely sticking to a tried and tested set list on this tour so far. While their faithful are a knowledgeable bunch, Keenan and co didn’t stray too far off the beaten track. Long time live favourites like ‘Heaven’s Not Overflowing’ and ‘Wiseblood’ still deliver an exhilarating and tumultuous thump when unleashed live, and the results were no different tonight. By mid set, the already pumped up crowds mood turned tribal as bodies young and a lot older hurled themselves at one another like rugby fly halves.

But that’s par for the course at a COC gig and their voracious enthusiasm went up several levels as the boys from Raleigh started to really roll out the A-material. ‘Paranoid Opioid’ and a scintillating ’13 Angels’ rose above the dodgy sound that at times made Keenan sound like he was singing with his mouth full. But in the eyes of this crowd tonight, they could no wrong. After all, this is the classic COC line up, and songs without Keenan’s menacing growl and the powerhouse of Mike Dean and Reed Mullin just don’t hit you between the eyes. 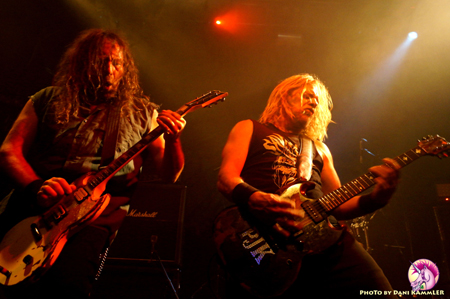 While classic ‘Albatross’ and the always hair raising ‘Who’s Got The Fire’ sounded more than a little ragged, they arrived at a point in the evening where anything went. They had this crowd so sewn up they could have got them to do perform the Riverdance without a second thought.

After nearly seventy minutes of sheer ferocity, they vacated the stage and gave the crowd a chance to regain some feeling in their ears. Then a swift return and straight into a fierce some ‘Vote With A Bullet’, a track that when performed with this much intensity, it feels like it’s gonna cut you in two. 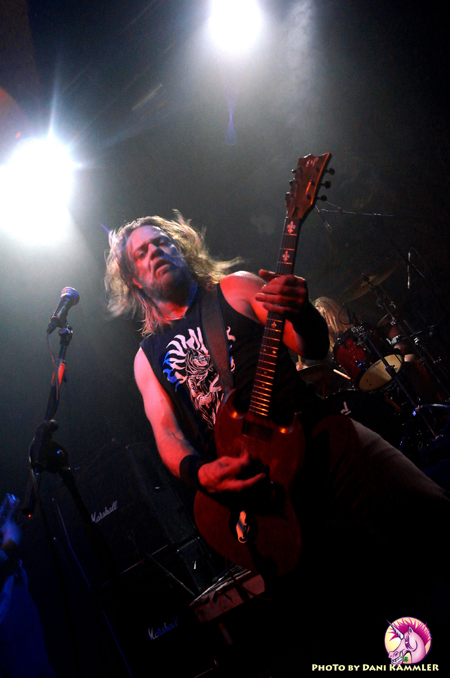 But there’s only one way to finish a COC gig. As soon as Keenan announced ‘Clean My Wounds’, you could sense the crowd were preparing themselves for one more battle. Without doubt, the highlight of the night, it never fails to disappoint in any live setting, but when it’s done in a venue where you can smell the breath of the guy behind the merch stall it takes on a whole different meaning.

This band no doubt are not everyone’s bag, the COC virgin next to me spent a large part of the evening in a state of pure bewilderment. Although not as memorable as their last visit to the capital, they did give it their all for ninety minutes, and that was duly appreciated judging by the euphoric adulation they received as they exited.

With a new album in the pipeline, a new chapter in Corrosion Of Conformity’s career will soon unfold and by the looks on the faces on some of the fans leaving the Button Factory tonight, that chapter can’t open quick enough. 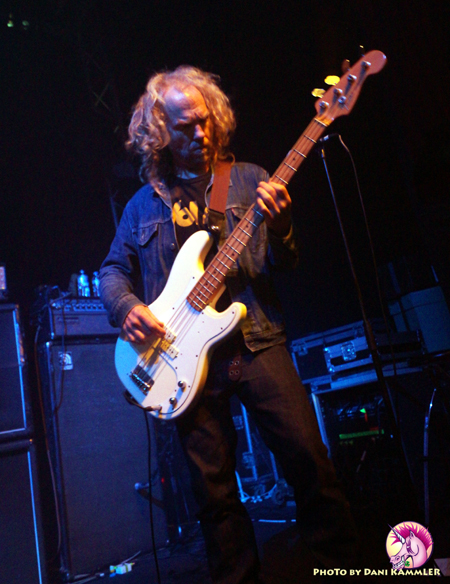 Encore:
Vote With A Bullet
The Door
Clean My Wounds 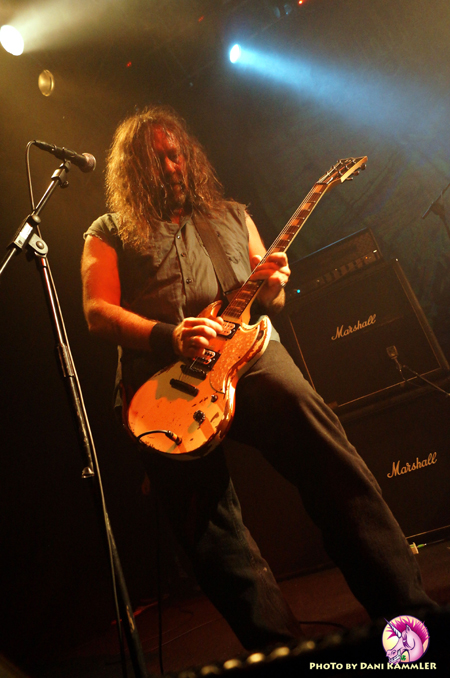