This is widely reported throughout British media as a Government success. The truth is that visas were never the main issue, and this statement merely clarifies an existing position. Nothing has changed. The problems remain the same, and this is not Government enabled progress.

MetalTalk reported in December 2020 that an instrument ATA Carnet, starting at £325, was required for all UK musicians who are considered as ‘third country nationals’ when working abroad and VAT on merchandise is also applicable.

We also linked to the Incorporated Society Of Musicians ‘Visa and work permit requirements for UK musicians working in EU/EA countries’ document, last updated 1 June 2021, which shows that entry visas are, on the whole, not required, while many countries have exemptions for work visas for people within the entertainment industry.

A visa gives a person the right to enter or leave the country or territory for which it was issued. At the same time, a work permit is a generic term for any legal authorisation which allows a person to take up employment. The ISM notes that some countries use the terms ‘visa’ and ‘permit’ interchangeably.

After extensive discussions we can confirm that performers don’t need visas or work permits for short-term tours in 19 EU Member States including France, Germany and Italy. We’re engaging with remaining Member States and calling on them to follow suit.

Variety is wrong. The UK government did *not* negotiate better terms for UK musicians. *Nothing* has changed. 3rd country regs were in place before, but are now presented as progress. Problems (carnets, VAT on merch, not visas/permits) are the same. https://t.co/15vE6JkyL0 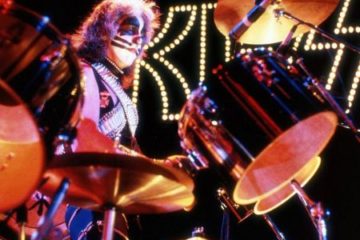