You would think that being part of the recently reformed Soundgarden would keep you busy – not so for Chris Cornell, who toured the US acoustically from March to May. This is the document of some of the many different tracks that he performed during that tour. 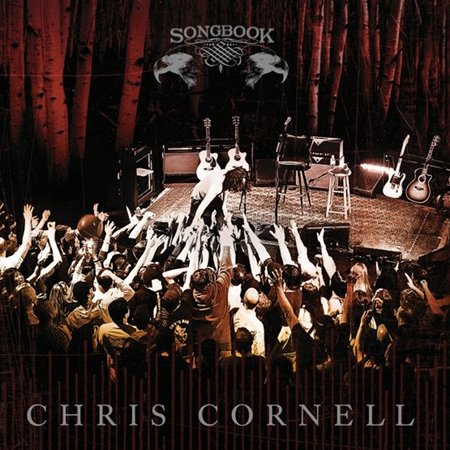 At times, there’s not a lot of audience noise, which simply demonstrates just what a great voice Cornell has. The addition of just his acoustic guitar gives some of the tracks here a haunting quality and, for others, the chance to hear tracks without the layers of instrumentation, and offers a new insight into them at the same time.

The album contains two new tracks, ‘Cleaning My Gun’ and ‘The Keeper’ (written for the film ‘Machine Gun Preacher’, which gives a perspective of where he is now, compared to the other original tracks), and two non-Cornell related covers, ‘Imagine’ by John Lennon and Led Zeppelin’s ‘Thank You’.

The rest of the album is made up of tracks from Cornell’s entire career, including the short-lived and sometimes underrated Temple Of The Dog. These tracks all demonstrate his versatility as a writer, arranger and musician.

Amongst the tracks aired here, ‘Ground Zero’, ‘Fell On Black Days’ and the evergreen classic ‘Black Hole Sun’ sound as good, if not better than they did when they were first released. Cornell’s voice has rarely sounded better. 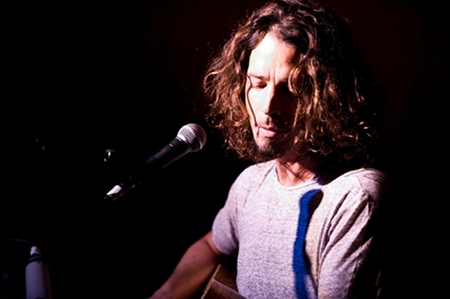 THE SLIDE: 'The Slide' EP

GETAWAY FESTIVAL RUNS INTO SCANDAL. JOEY DEMAIO FLYING TO SWEDEN TO SORT IT. "NOBODY FUCKS WITH OUR FANS!" 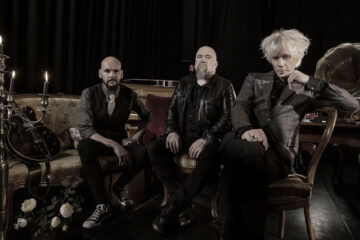