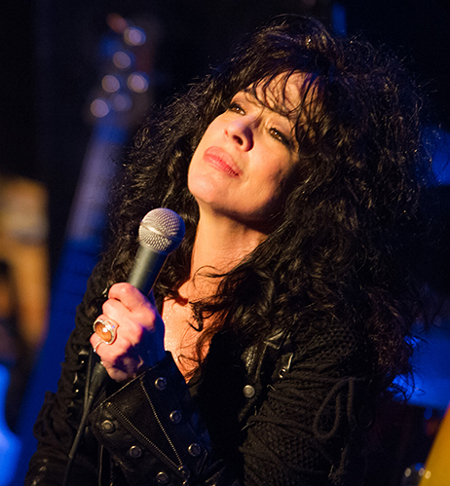 Patti Russo made her name as Meat Loaf’s female lead vocalist with his Neverland Express band between 1993 and 2013 but there’s a lot more to her story as well.

She fronted Queen in Amsterdam in 2002 at the Queen’s Day Festival and at their induction into the Hollywood Walk Of Fame, she’s played the lead role of Esmeralda in the London production of Notre Dame de Paris, played the character of Killer Queen in the Las Vegas version of the musical We Will Rock You and guest-starred in the New York City musicals The 12 and The Rock Tenor and the Night Of Broadway benefit shows. 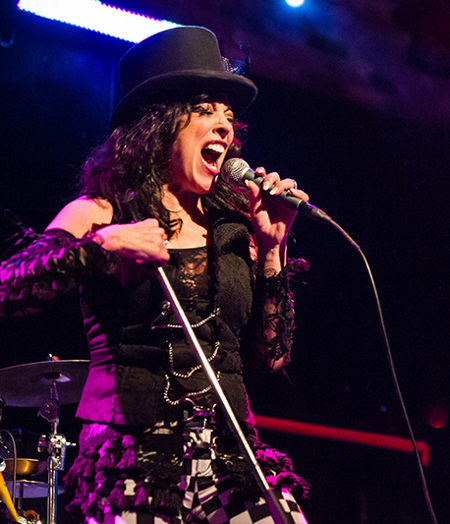 Patti has now embarked on a solo career and the Xo!! EP was released earlier this year. Judging by the quality of this release, the future is bright and exciting.

MetalTalk’s Mark Taylor caught up with Patti and discussed future plans and past glories. 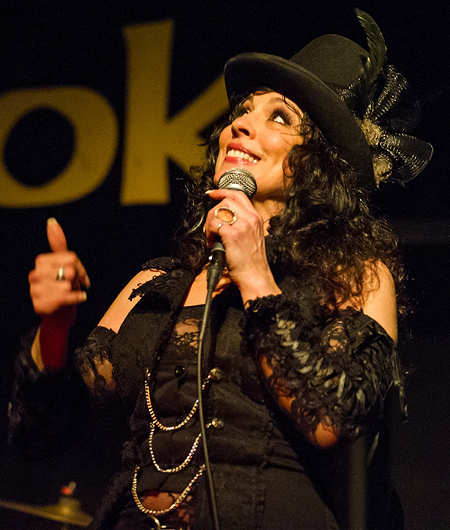 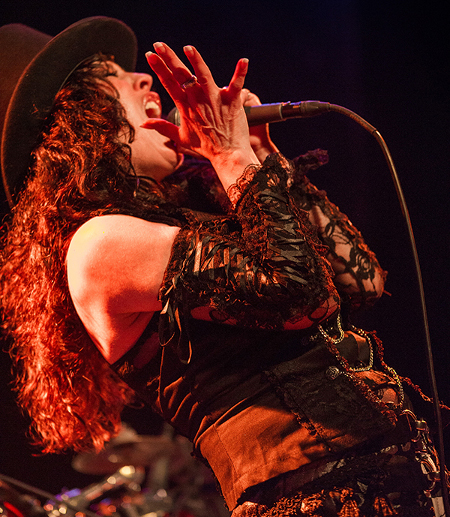