FROM THE ABYSS: VERDELET FORGE FORWARD, AGAINST ALL ODDS

UK necro masters Verdelet present to you… ‘Against All Odds’, and it really is against all odds that you and I are privileged to hear this album, recorded, in the words of the band, “on the 31st March 2019, at one rehearsal, in one take; No frills, No bullshit!”

It was also the last time their ‘blastbeat – blastbeast’ drummer Will ‘Vadok’ Allatt played through these songs, before his tragic and untimely death a few months later, so this album is released to stand as a testament to his memory and a very fitting one it is too. 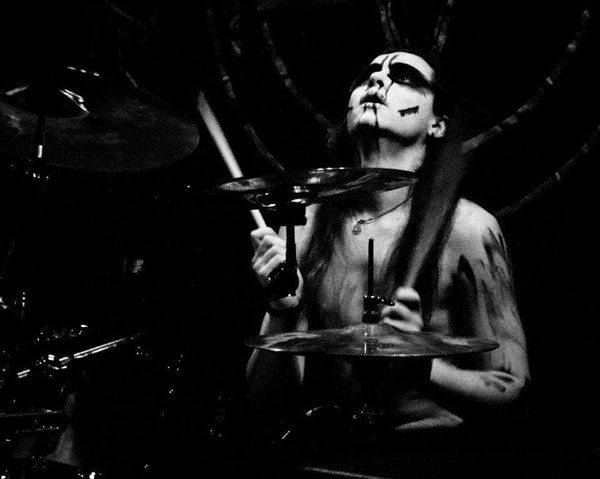 ‘Against All Odds’ is an eight track, thirty-two minute offering, including the bonus track ‘Wherein They Dwell’ that because of the way it was recorded has a raw realness to its delivery giving a sound and atmosphere, in many ways, reminiscent of their live performances, of which I have been privileged enough to experience on several occasions.

But without the background interference sounds of a live show, it has that engulfing quality and the more times you listen, the more you’ll love this album, whether you just love a good old school chunk of ‘necro’ Black Metal or, like me, you are a fan of their live performances. It’s lo-fi BUT it also has a high degree of clarity. It’s been very carefully and sympathetically mastered to ensure a ‘kvlt as fvck’ listening experience (a bit of Black Metal humour for you there).

One of the things I like the most about this release, and there are many great points, is the fact that Vadok’s drum work really does shine through with speed, power and complexity. It’s a moving opportunity to sit back and appreciate his talent. The other main aspect I love about this album is with each track takes a different angle on their naturally aggressive sound. There is nothing samey or repetitive here, each track a superb standalone piece linked by Vadok’s drum mastery and Morior’s unmistakable vitriolic rasp.

The tracks have been well considered in both their composition and delivery ensuring each very well structured track is not just unique to the other tracks but that there is also variety within each of them, intricately twisting and turning in direction, weaving a complex and engaging audio journey where rawness is balanced with more harmonious elements and the riffs are as wonderfully unrelenting as the drum work.

It’s really difficult to choose a favourite track, partly due to the emotive aspect behind the release and also because each is as good as the others, although if pushed I am rather fond of the rolling blackened groove of ‘Endless Deceit’, the frantic, punchy delivery of ‘Nemesis Within’ and the dark haunting bonus track ‘Wherein They Dwell’, which originally appeared on their 2013 ‘Rehearsal Necro Sessions’ demo.

Tracklist:
Last Rays Of The Sun
A Thousand Lifetimes
Unfinished Business
Endless Deceit
Lost, Incapable Of Triumph
To The Ends Of The Earth
Nemesis Within
Wherein They Dwell (bonus track)

‘Against All Odds’ will be available as a self-release from 17th September, via the Verdelet Big Cartel page as a Digipak, a lasting legacy to the memory of Vadok.

FROM THE ABYSS: VERDELET FORGE FORWARD, AGAINST ALL ODDS 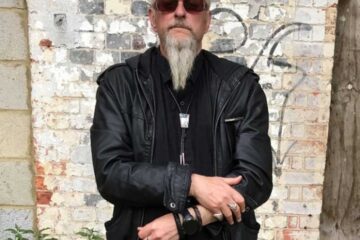