The Dead Daisies have told MetalTalk their 2021 ‘Get Out Of The House’ tour will kick off in Essen, Germany, 3 February 2021.

UK dates are unconfirmed, but they are likely to follow todays announced dates, before the band plays Japan and their summer run throughout Europe playing with Judas Priest and Foreigner.

Glenn Hughes told MetalTalk: “We can’t play for you in 2020 but, we are really looking forward to seeing you in 2021 for our Get Out Of The House Tour and playing as many stages across the planet as possible.

“Love is the answer and music is the healer, let’s Rock n’ Roll together.”

The upcoming album ‘Holy Ground’ was recorded by Producer Ben Grosse at La Fabrique Studio in the South of France and is slated for a January 2021 release to coincide with the Tour.

Special guests for the tour are Those Damn Crows. 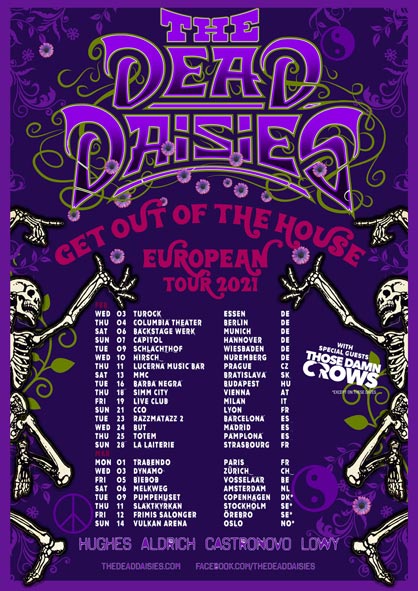 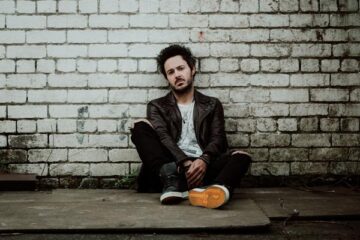