They will be the first Metal band to feature in the Encore Drive-In Nights series, with a new full set showing at hundreds of drive-in and outdoor theatres across the United States and Canada.

The show will be shot specially for the Encore Drive-In Nights Series at a location near the band’s Northern California headquarters and will subsequently be edited and mixed by Metallica’s production team.

Tickets are purchased ‘by car’, for up to six people and include four Digital Downloads of the ‘S&M2’ Album.

All places holding the event will be run Center for Disease Control and Prevention (CDC) recommended guidelines as well as all state and local health mandates. Visit the Encore Drive-In Nights website for full details. 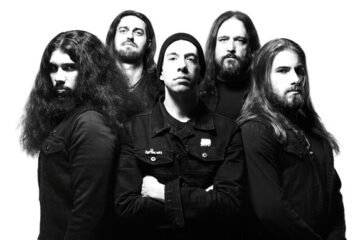