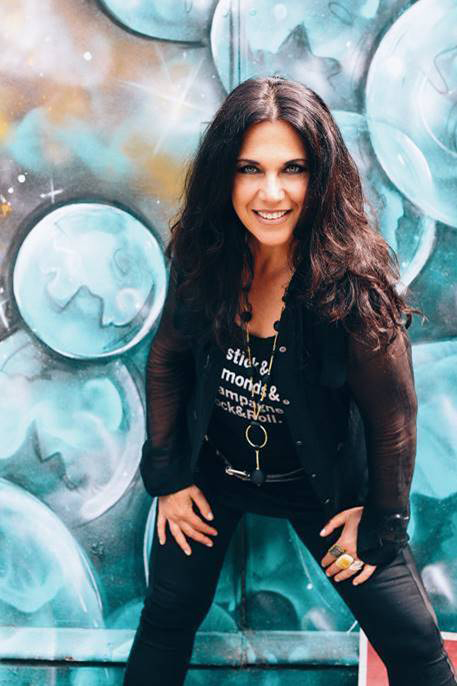 Following on from her 2018 album ‘Never Say Never’, Sari Schorr has released a fantastic new opus ‘Live In Europe’ and to celebrate the occasion, a new live video of ‘Ain’t Got No Money’ has been shared.

Recorded across Europe in venues from Rapperswil to East Anglia during Sari’s 2019 tour, ‘Live In Europe’ gives a fascinating insight into the live Sari Schorr experience.

Schorr is a trained opera singer, but her voice has the right amount of grit to make her a world class rock, blues and soul singer and ‘Live in Europe’ not only captures that presence, power and range, but also the impressive talents of her top-flight band.

And ‘Ain’t Got No Money’ is certainly an excellent teaser for the new album:

Details for the live dates are here: 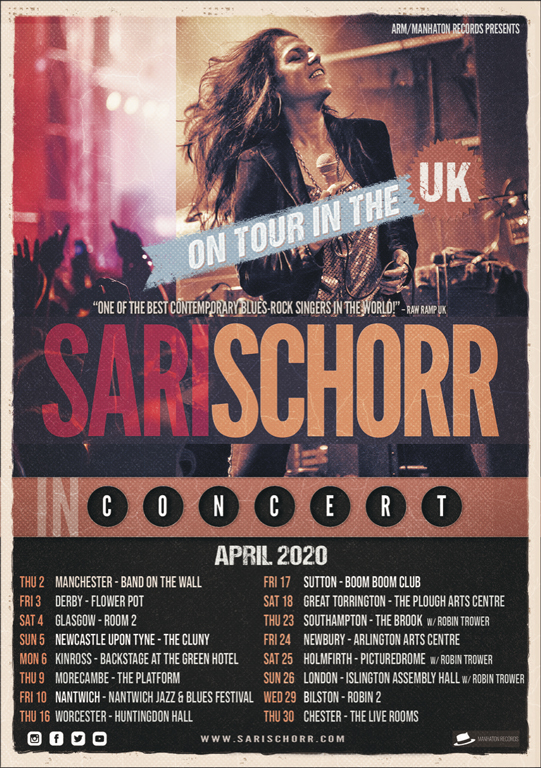 Previous article
METALTALK FRIDAY ROUNDUP: FRANK BECK JOINS ALMANAC, PLUS NEW MUSIC FROM APOCALYPTICA, ARDOURS, BURNING WITCHES AND NIGHTWISH
Next article
METAL ON METAL IS THE ONLY WAY AS ANVIL SELL OUT IN EDINBURGH