Discussing these troubled times with MetalTalk, Sari Schorr has described how this time has not only kindled her creative desires, but also inflamed them and has lit a beacon.

In May, Sari re-released ‘Ordinary Life’ as a single from her debut album, adding a video she shot and edited herself showing how ordinary life in New York has changed.

Now Sari has added new visuals to the song ‘The New Revolution’, which is taken from the ‘Never Say Never’ album. The song was written in 2018 by Sari and Bob Fridzema and is in honour to Martin Luther King Jr, America’s iconic advocate and champion of civil rights and nonviolence. 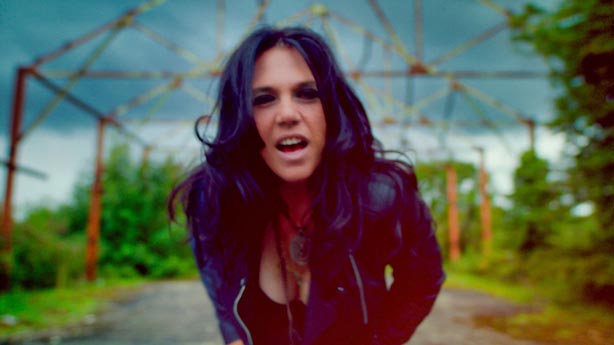 Discussing the inspiration behind writing the song in 2018, Sari tells MetalTalk: “I wrote the ‘The New Revolution’ to express the feeling I had that the world would soon be entering an era of great change. In response to the message of racism and division that was being amplified by our president, I could imagine a growing movement that would embrace the fight for social justice.”

And with events in America right now, Sari believes that now is the time for A New Revolution. She continues: “That moment of change has finally come. The time has come to welcome a new age far beyond the grip of hatred and cruelty.”

The video for ‘The New Revolution’, which you can see below, contains past and present footage of peaceful protests, with glimpses of Sari singing in caged environment with background images of George Floyd, Police and protests ghosting in the background.

This hard hitting video shows that Martin Luther Kings message is as powerful, relevant and resonant as it has ever been.

Serene Dark / Embarking on a dark exploration with 'Enantiodromia' 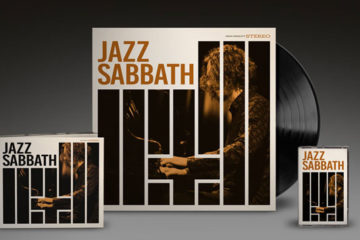