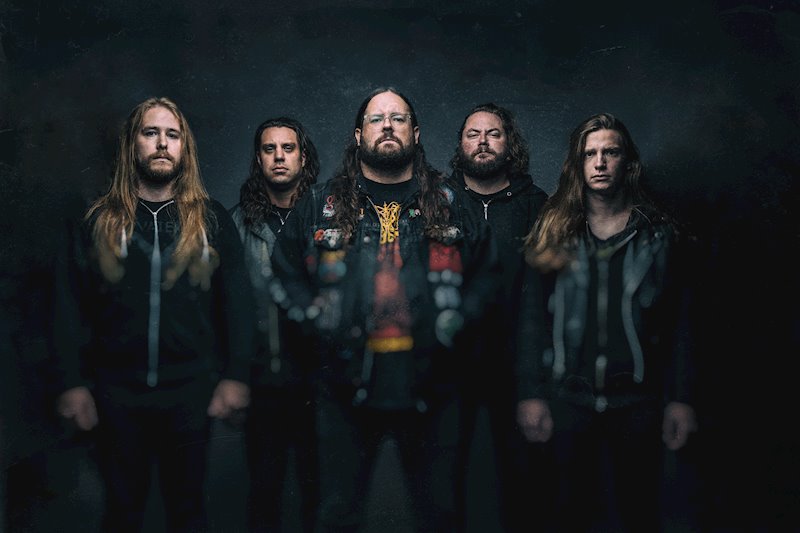 It’s always a good day when The Black Dahlia Murder release a new album. 2017’s ‘Nightbringers’ was a MONSTER album, so expectations are high for ‘Verminous’.

Brandon Ellis has really settled into the lead guitarists role after his debut on ‘Nightbringers’ and ‘Verminous’ shows his speed and dexterity is a perfect fit for The Black Dahlia Murder.

This album is a departure from ‘Nightbringers’, in that there is a lot more diversity on show. That is not to say they have lost any of their power and brutality – far from it. The Black Dahlia Murder can still rip your face off without breaking a sweat. 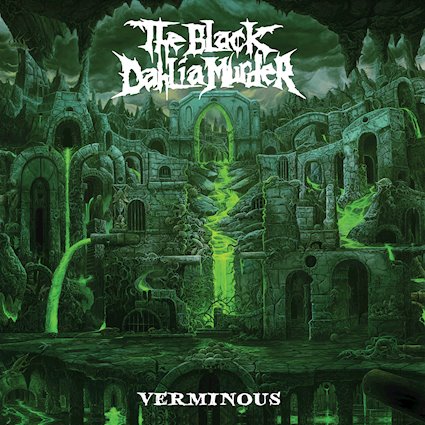 The album kicks off with the title track ‘Verminous’, which is the crushing Death Metal that The Black Dahlia Murder have become synonymous for.

‘Godlessly’ has elements of Lamb Of God with a crushing groove Metal riff and Trevor Strnad’s vocals seem to drip venom. ‘Removal Of The Oaken Shake’ and ‘Child Of Night’ both showcase the band’s melodic growth, yet with an uncanny ability to retain that wrecking ball force we all love.

‘Child Of Night’ continues with the melodic growth, but with another monster riff and a sterling solo from Brandon Ellis. Brian Eschbach (guitar and vocals), Max Levelle (Bass) and Alan Cassidy (Drums) are all on top form throughout this album.

It is such a shame that the planet is currently going through this pandemic, as I’m certain The Black Dahlia Murder (along with numerous other bands) are chomping at the bit to hit the road and showcase this new album live. When the world returns to a sense of normality, make sure you catch The Black Dahlia Murder live and experience this for yourselves.

‘Verminous’ is an album that The Black Dahlia Murder HAD to make. As previously mentioned, ‘Nightbringers’ hinted at what was to come, but I am really surprised that ‘Verminous’ is as diverse as it is. The boys always had it in them and I am delighted that they have had the guts to move forward in this way.

It is both brutal and melodic, which is a difficult thing to achieve.

Previous articleDANZIG SINGS ELVIS: LATEST SINGLE ‘ONE NIGHT’ RELEASED AHEAD OF ALBUM
Next articleDESTRUCTION ANNOUNCE LIVE ALBUM: YOU CAN BE PART OF THE ARTWORK