DESTRUCTION ANNOUNCE LIVE ALBUM: YOU CAN BE PART OF THE ARTWORK

Last year the German Thrash Metal Titans Destruction recorded their appearance at the Partisan Festival. The show is to be released as ‘Born To Thrash – Live In Germany’ and fans can have their name on the poster which will come with the limited edition CD and Vinyl versions.

Destruction have launched an interactive map on their website and you have until 24 April to mark where and when you first saw the band play live. 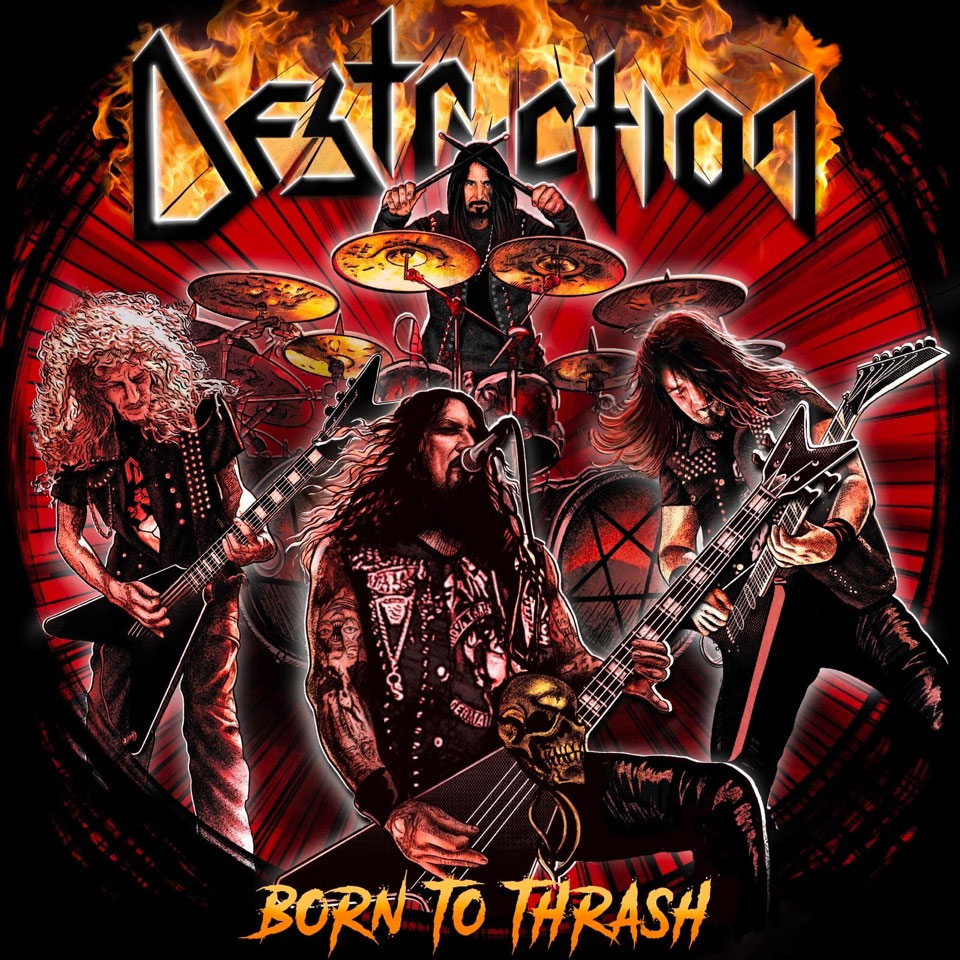 Singer and bassist Schmier told MetalTalk: “We recorded this special show on the release weekend of our BORN TO PERISH record last year, at Germanys awesome PARTYSAN festival. We had the very spontaneous idea to do a live album in those difficult times, where the fans and us bands are longing for concerts.

“This might help us a bit to keep the spirit, bring us some joy and great memories back.

“This is also the first live record of DESTRUCTION as a four piece since the legendary LIVE WITHOUT SENSE album. The current line up is the strongest we ever had – and of course, this shows best on a live stage!

“We have kept it raw and authentic and hope our fans will enjoy this atmospheric highlight of our last concert season as much as we did while thrashing on stage!”

The digital version of ‘Born To Thrash – Live In Germany’ is out 8th May.

DESTRUCTION ANNOUNCE LIVE ALBUM: YOU CAN BE PART OF THE ARTWORK