The Finnish symphonic Metal titans pick up from where 2015’s ‘Endless Forms Most Beautiful’ left off and prove there is more to them than a lush arrangement and a top drawer vocalist.

Floor Jansen has definitely proved the doubters wrong. Who thought no-one could replace Tarja Turunen in front of the vocal mike for Nightwish?

Not only was her debut album for the band (the above mentioned ‘Endless Forms Most Beautiful’) an extremely worthy debut, Jansen went on to front the band on bigger and bigger tours – even getting to headline Wembley Arena.

‘Human :II: Nature’ is Nightwish’s first double album and is probably the strongest album they have released to date. The trademark Nightwish tropes are all present and correct here, but that’s not to say they have become formulaic in their approach. Far from it.

Songwriter in chief Tuomas Holopainen is too canny for that to happen. 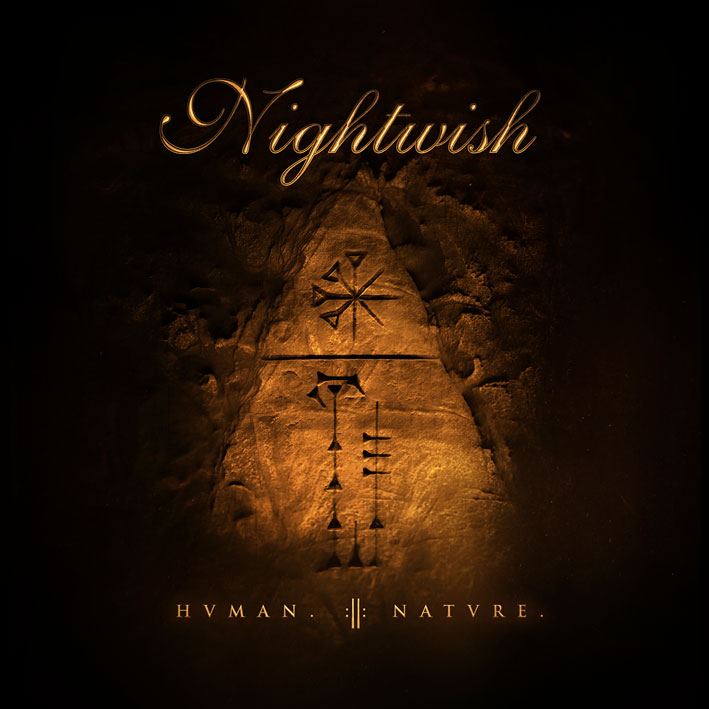 The orchestral arrangements are used to enhance the tracks, rather than BE the tracks, plus the vocals of Marco Hietala and Troy Donockley compliment Floor Jansen better than ever.

‘Music’ kicks us off on disc 1, followed by first single ‘Noise’, which proves that Nightwish are moving forward rather than treading water. If you want more proof of that, then look no further than the B-Movie vocals of ‘Tribal’ or even the folk elements of ‘Harvest’.

The big surprise comes on Disc 2 – it’s a 30 minute long classical music piece, divided into 8 suites and is almost all instrumental, however English actress Geraldine James does provide a spoken word part during ‘All The Works Of Nature Which Adorn The World’.

This might be Holopainen’s application for movie soundtrack work, but you can’t deny the beauty of the compositions. It’s not all bombastic as you might have expected it to be. This disc is a love song to the beauty of nature. Close your eyes when you are listening to this disc and you can see, feel and smell the forest and hear the birdsong and waterfalls. It really is quite magical.

The biggest surprise that this album brings is that is resolutely Nightwish, but it’s different. There is more adventure and joy in the songs on disc one, and subtleness and beauty on disc two.

They really can tear it up and get really heavy, then have you Floored by operatic wonder. 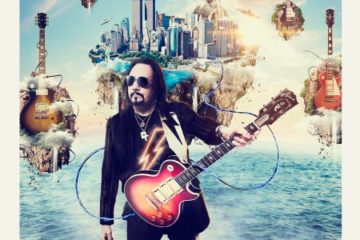