Night Ranger are ready to release their twelfth studio album ATBPO on 6 August 2021, through Frontiers. The first single is Breakout, with the video which shows their hard rock energy available to watch below.

The band began writing the album in early 2020 at the onset of the pandemic and the album title ATBPO, standing for ‘and the band played on’, reflects making music in the COVID-19 era.

Guitarist Brad Gillis told MetalTalk that recording the album “has been a crazy but fun task. A few zoom video gatherings got us started. With everybody in the band having home studios, we could elaborate and add our own textures to each song. As a vintage guitar collector, I was able to add some great classic sounds to rhythm and solos using my ’57 Strat and ’52 Goldtop.” 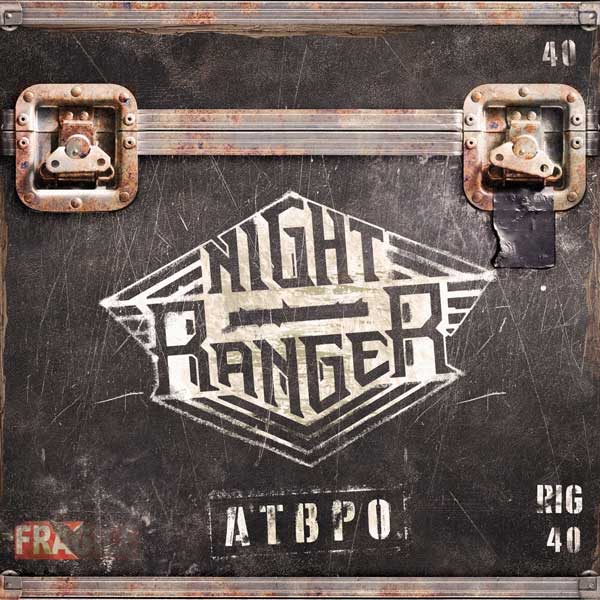 Drummer Kelly Keagy appreciated the challenges, telling us, “this record was incredibly hard to make as we could not be in a room together with all the COVID-19 issues that were going on. But, sometimes you do your best work when there is a deadline approaching.”

With sales of over 17 million albums, Night Ranger undoubtedly epitomise arena rock. This new album will see the band continue to demonstrate their talents for killer melodies, intricate instrumentations, and captivating lyrics.

“The process was strange, but the outcome rocks,” says Jack Blades.

Haruna / Lovebites 'cried from being on stage again'