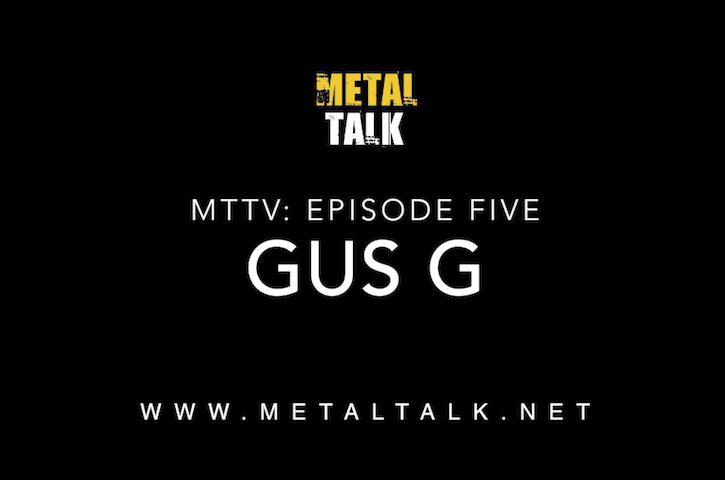 Greek guitar wizard and former Ozzy Osbourne alumni Gus G has rebooted his first love Firewind and the bands superb self-titled new release is out this Friday (15 May). MetalTalk’s Robert Adams recently reported that “every song on this album has an ear worm chorus that will bury itself in your brain long after you’ve finished listening to it”.

On Lockdown
“The quarantine in Greece was ok for me. Talked to a lot of people, played a lot of guitar and spent time with the family”.

“Its like the collection of all the elements we’ve played with for years so for fans of the old stuff it will feel familiar, but its also a very varied album. We go from Hard Rock to the Power Metal stuff”.

On Playing with Ozzy Osbourne

“It’s hard to pick a favourite moment, that whole time was amazing. It’s mind blowing for any musician to play at that level.

“… They called me up when they were going to do the farewell tour. Sharon called and told me about bringing back Zakk Wylde and it made total sense to me. It was all good stuff”.

On the future
“Right now we’re just looking at touring in 2021. We’ll get there eventually. I’m just happy we have got the album out. About ten years ago I did an instructional guitar DVD and lots of people have been asking for another … I’d like to do a new one !”