The new Mr Big album, ‘Defying Gravity’, is released on July 21st on CD, deluxe CD/DVD and digital formats via Frontiers, with an LP and a limited deluxe Collector’s Edition box set out on 18th August. 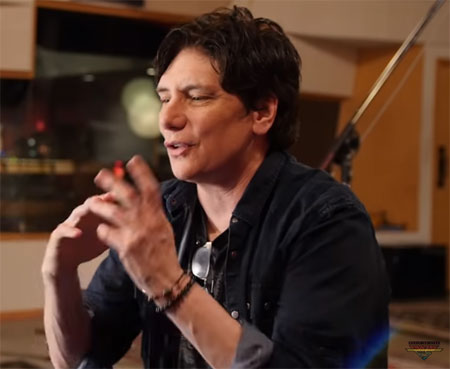 The band spoke about the making of their ninth studio album in an exclusive video which is premiering today here on MetalTalk. Here it is, for your enjoyment.

Mr Big will hit the UK in November for a six-date tour to promote their new album. The UK shows are the concluding dates of a headlining European tour on which The Answer and Faster Pussycat will also appear. Dates are as follows. 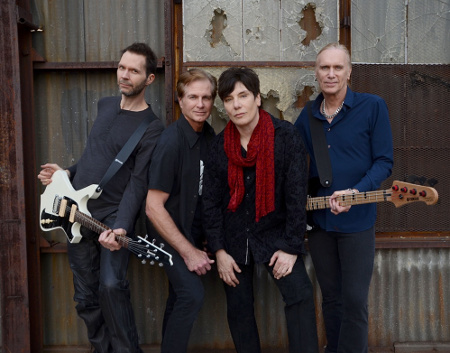 The band released The title track of ‘Defying Gravity’ as a single last Friday and you can see the video for the track right here:

The first video from ‘Defying Gracity’, for the song ‘Everybody Needs A Little Trouble’, was made available on 5th June and can be seen here:

‘Defying Gravity’ was reviewed by MetalTalk’s Chris Dale and you can read his opinion of the album right here. 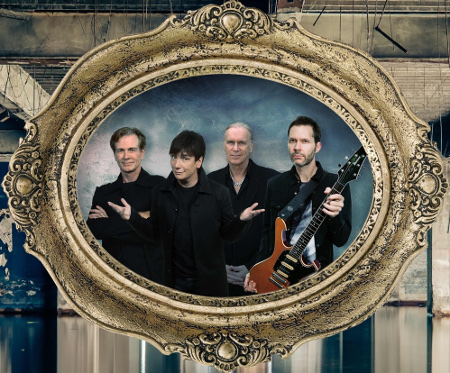 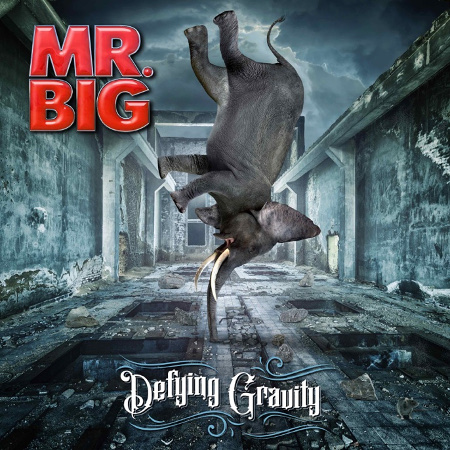 Previous articleHirsh Gardner: ‘My Brain Needs A Holiday’
Next articleCOREY TAYLOR’S PROVOCATIVE NEW BOOK, ‘AMERICA 51’, DUE OUT IN AUGUST