With a combination of Monument being on a seemingly endless hiatus and the ensuing lockdown, guitarist Dan Baune decided the time was right to finally do something with a collection of songs he had laid down over the years.

After signing a multi-album worldwide deal with Rock of Angels Records, the corridor for this to happen had finally opened up. This fine assembly of songs somehow deemed not suitable for Monument or indeed other past bands and projects, was at last released yesterday.

Describing it as an itch that needed scratching, Baune has done precisely that to the extent he has almost certainly drawn blood, and I’m guessing this is exactly what he set out to achieve with an album straight from his heart, an album that lays bare his soul. 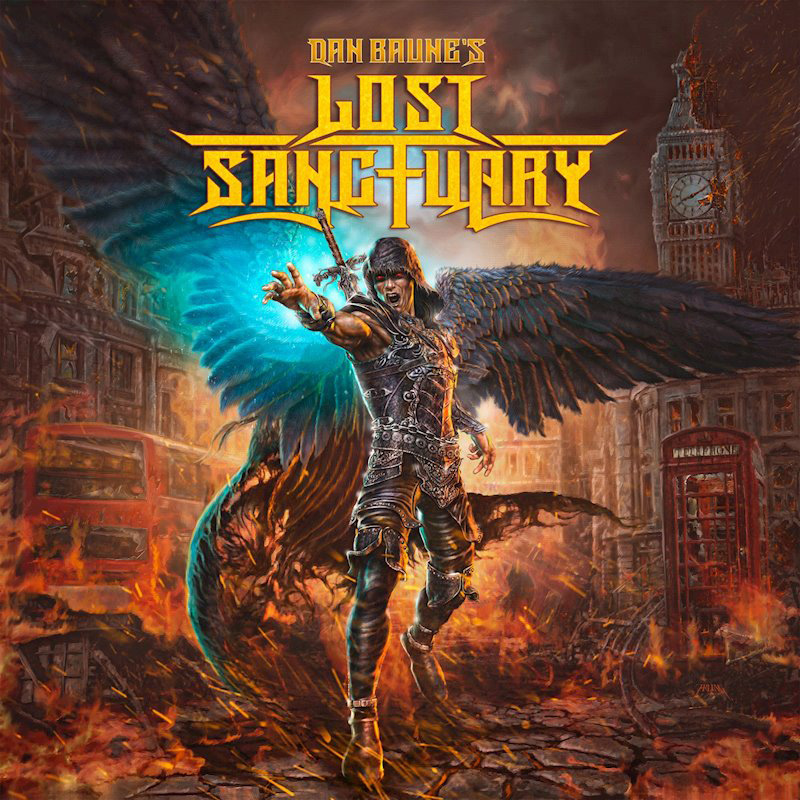 Dan Baune told MetalTalk: “This album represents who I really am. Up ’til now, I was always slipping into certain roles, you know. And as much as I enjoy that, I wanted to do something that dug deeper, that was more introspective and more authentically me.

“Of course, it’s scary to be so open with the public, but I believe that sharing these experiences and weaknesses, my humanity shall we say, can only lead to something good. I think a lot of people out there are starved by all that glossy social-media lifestyle mumbo-jumbo. They’re craving something real.

“And if me sharing some of my more difficult experiences speaks to you and helps you realise that you’re not alone…. well, then I’ve done my job.”

Not only does Baune play the guitar on all tracks, but he also plays bass, synths and sings on over half the songs, as well as producing and mixing the album to boot……who knew?

The first single off the album ‘Open Your Eyes’ is slightly at odds with the “not suitable” label, as this stormer would sit comfortably on a Monument album with ease, or even dare I say it, an early BFMV album. Baune is unleashing soaring guitars, trading guitar/keys solos with the impressive Katsionis, a signature Steve Harris like galloping bassline and punchy vocals. I expect to see neck brace sales soar immediately.

This album has many highlights, and the next track, ‘Temple of Fear,’ is right up there with them all. There are strong vocals from Rasmus Bom Andersen, with another earworm of a chorus and Jennifer Deil spitting venom, not unlike Skin from Skunk Anansie. This, over heavy riffage and double kick drums, will make this a sure-fire live favourite should this project hit the stage sometime in the future, though getting these guys together in one place is going to be a logistical nightmare.

‘God of War’ with vocals from Katriou is a six-minute musical equivalent of one of those days when you get every weather imaginable, which certainly isn’t a bad thing. There is a bit of everything here, chopping chainsaw riffs, pinch harmonics, a Journey-ish solo, symphonic chorus’ mixing it up and keeping the listener on his toes, so much so I feel taller! This is the albums Ferrero Rocher moment, very self-indulgent.

The mere thought of a nine-minute ballad might have many people running for the nearest exit, but ‘No Mans Land’ is so much more. Picking up the tempo after a couple of minutes with a grinding riff before dropping back down, this epic story ebbs and flows with beautiful atmospherics throughout. Almost Dio-esque vocals are interspersed with keys and wailing guitar before ending with a thought-provoking spoken word outro. I found myself taking a deep breath when it ended. 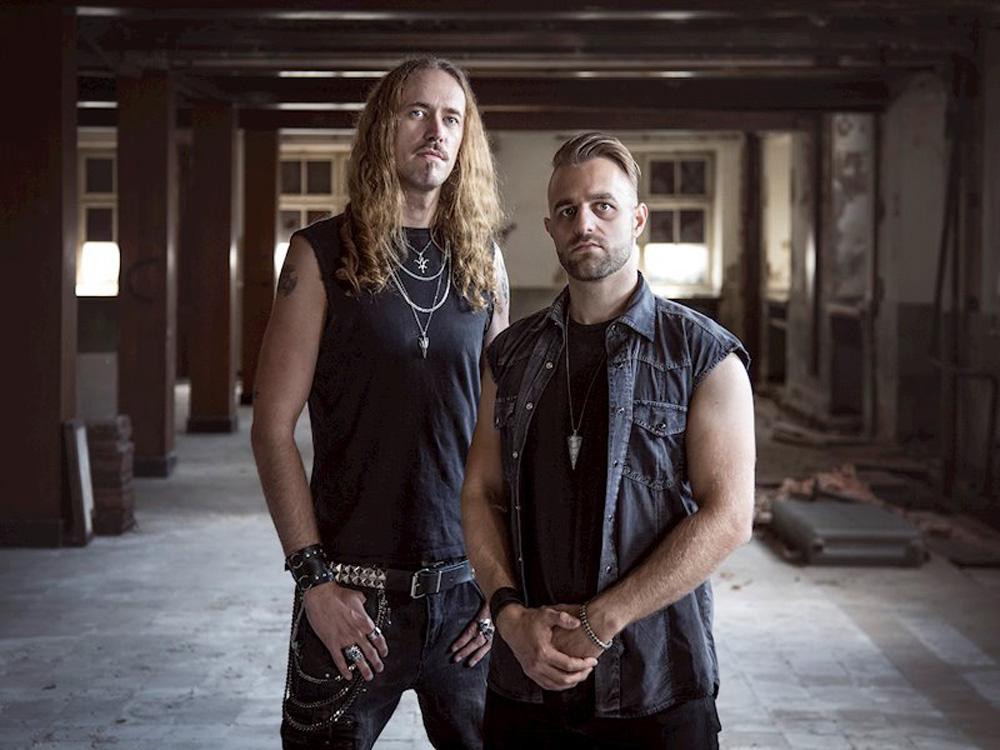 ‘Master of You’ featuring Matt Mitchell on vocal duties is a short sharp, punchy straightforward three-minute rocker perfect for the second single off the album.

“One of the collaborative efforts on the album, ‘Master Of You’ is short and sweet,” Dan says. “On a distinctly European-sounding album, this is one of the few songs with a more American vibe. Hence, the choice to invite my good friend Matt Mitchell to perform the vocals was an obvious one. With his laid-back phrasing and Springsteen-esque rasp, Matt pours his bluesy swagger into every line, a coolness that is hard to beat!

“Thematically, the song is about addiction. But not necessarily addiction to booze or other substances in a ‘Rock N’ Roll cliché’ kind of way. It’s more about addiction in a broader sense and how we as humans tend to replace one addiction with another, until we reach a point where we hardly recognise ourselves in the mirror. Whether it’s addiction to sugar and caffeine, TV and our phones, growth and ambition, toxic relationships, sex… we all have some monkey or other to bear.”

What do Ritchie Blackmore, Michael Schenker, Yngwie Malmsteen and Dan Baune have in common? Doogie White has worked with all of them. His dulcet tones were precisely the right fit for the title track ‘Lost Sanctuary’, the perfect voice for this song. One might be forgiven for thinking Baune might up his game working with one of rock’s great heavyweights, rock royalty even, but when you’re already operating at Ninja level, how is that possible? With shades of both Schenker & Malmsteen abound here, this is another highlight of the album.

Save for a short symphonic outro called ‘Rhapsody of Life’, ‘Unholy’ wraps this astonishing album up in triumphant style, with vocals from Langhan, aided and abetted by the demonic Katriou and Diehl.

This has been a labour of love for Dan Baune, who says he has set these songs free and “they now belong to everyone”.

So go ahead and grab what’s yours. You won’t regret it.

Steve Gilbert / "Flotsam and Jetsam have plenty left to say"