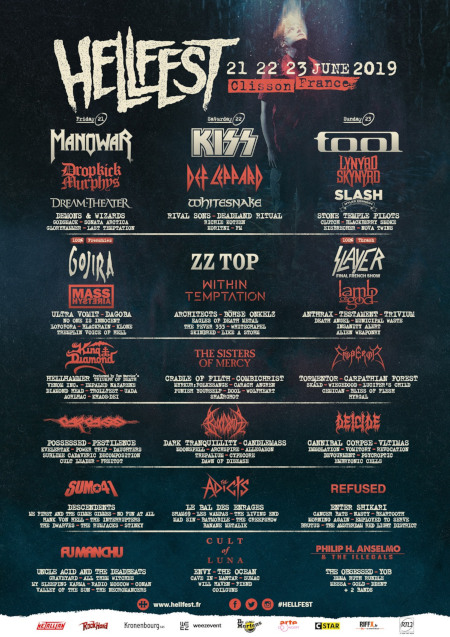 Manowar have pulled out of Friday night’s Hellfest headlining slot. Details are scant at the moment but the band were present on the festival site yesterday and had their own separate merch stand which was taken out of service in the evening.

Apparently Manowar left the site later in the evening and we’ll be updating this article in real time as we find out more.

We can tell you that fans are in absolute uproar at the moment however with all sorts of crazy stories doing the rounds but we’ll bring the facts as soon as our men on site in France have them.

It looks like Dropkick Murphys will be taking over Manowar’s headline slot tonight with Gojira, Sum 41, Dream Theater and Mass Hysteria also playing.

Keep checking this article for updates.

“Despite an on-site presence on Thursday 20 June, the teams and members of the MANOWAR band decided to leave the festival site.

“The concert of the artist MANOWAR scheduled this Friday, June 21 will not be possible for reasons beyond our control. 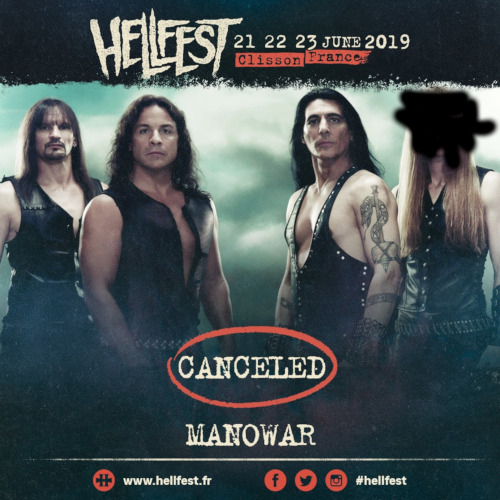 1000 UK Time
Whilst we are waiting for the next update, all is not lost for disappointed Hellfest attendees as Manowar co-founder, original guitarist and indispensable contributor to the first six albums, Ross The Boss, makes his only UK appearance at Bloodstock on Sunday August 11th.

Billed as ‘Ross The Boss Says Hail To England’, this is shaping up to be one of the highlights of the year and we will hopefully be revealing some pretty awesome news regarding this appearance in the not-too-distant. Do not miss this show! 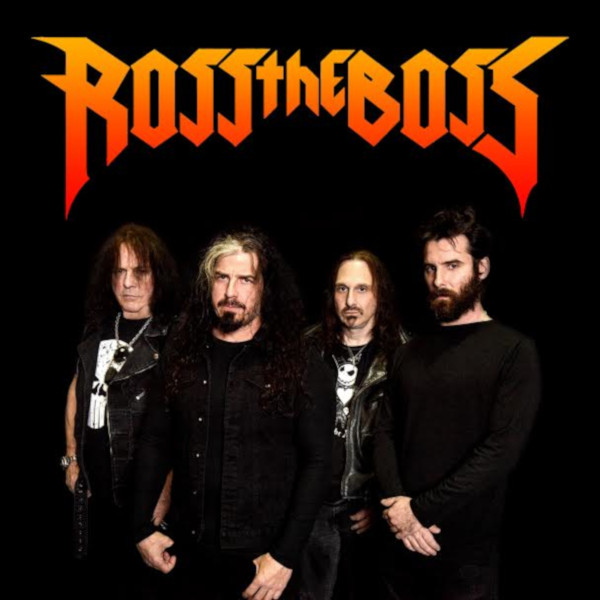 Fans who have travelled from all parts of the globe are angry, disillusioned, very seriously out of pocket and the band are taking an absolute hammering on social media.

However, we do not fully know the reasons for the cancellation yet and until we do, we are not going to assume anything or pass judgement.

Sabaton have stepped in at unbelievably short notice and are confirmed to headline Hellfest tonight after headlining Knotfest last night. It’s unlikely they will manage to squeeze a proper soundcheck in but being the true Metal warriors they are, they will no doubt just get on with it and deliver the best they can. Sabaton also headline Bloodstock on Friday 9th August.