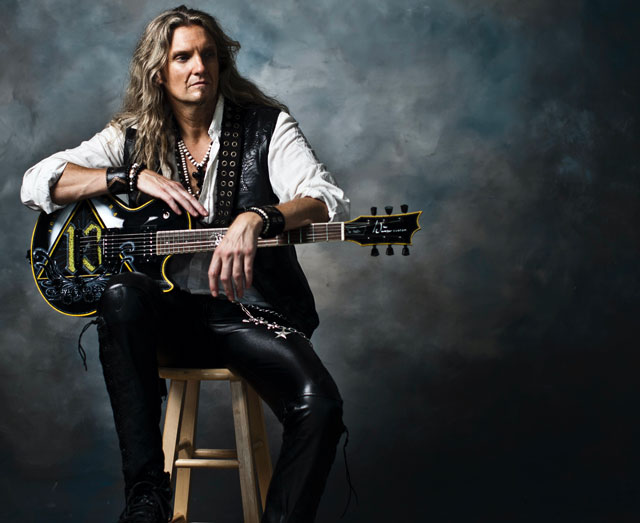 Joel Hoekstra returns with the second album from his solo project, Joel Hoekstra’s 13, with ‘Running Games’ due for release in February 2021.

“With Joel Hoekstra’s 13, I am working on something that showcases my production, writing and playing in the genre that I am best known for, which is Melodic Hard Rock.”

The first single ‘Hard To Say Goodbye’ was released today and you can hear it below or on the MetalTalk Soundcloud Tracks of the Week Playlist.

Of ‘Hard To Say Goodbye’, Hoekstra told us: “It represents the more melodic sound of the album, but fans can also look forward to some aggressive tracks.”