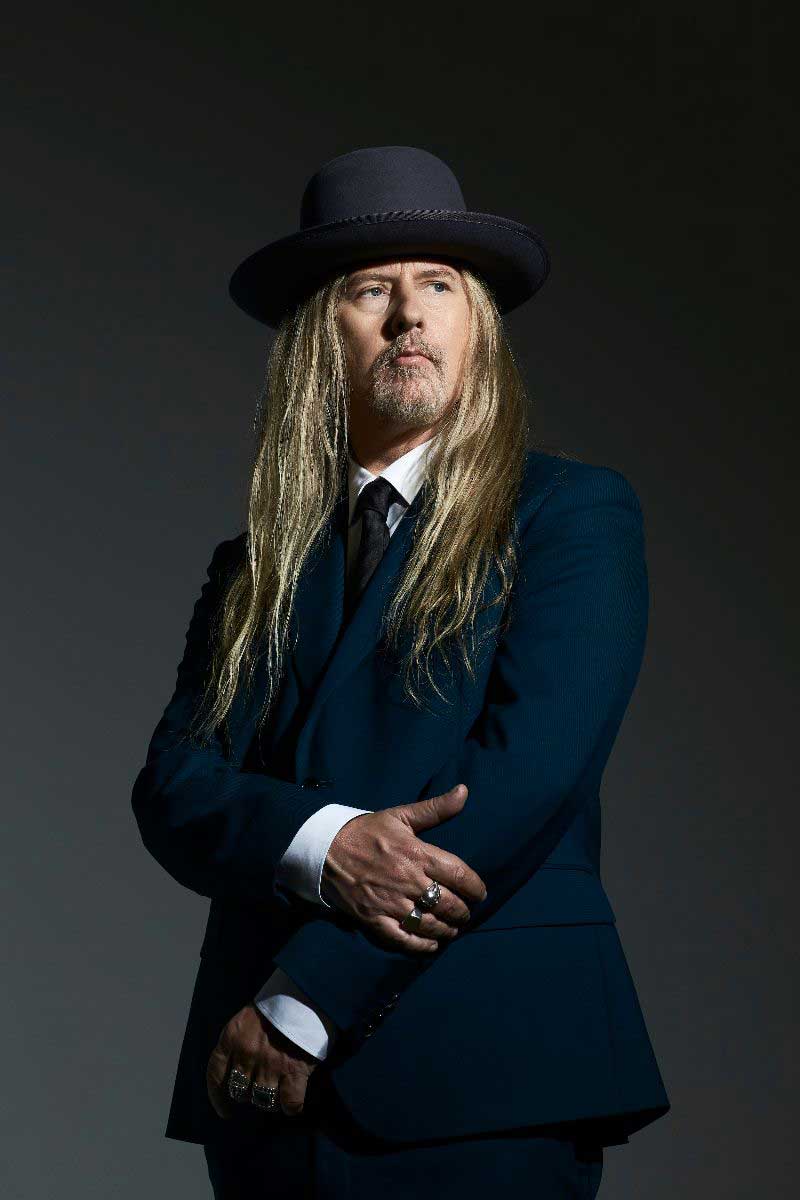 Jerry Cantrell will release his new solo album Brighten on 29 October. The Alice In Chains co-founder has shared the first song, Atone, along with a mesmerising black and white video.

“As a fan of Ennio Morricone scores and Sergio Leone movies,” Jerry told MetalTalk, Atone has “got a bit of that outlaw vibe, with a cool psycho hillbilly stomp. It’s been kicking around in my head for like 20-plus years, haunting me. Sometimes it takes a while for a good idea to find its best form. Such was the case with Atone.”

Cantrell played two sold-out nights at the Pico Union Project, Los Angeles, in December 2019, where he was joined by an eclectic group of musicians and friends, several of whom appear on Brighten.

“It was fun to play tunes I hadn’t performed in years from Boggy Depot and Degradation Trip,” Jerry says. “Tyler Bates not only introduced me to a lot of cool players, but he also helped me put the band together for the shows and performed with me. It was like an old school ’70s record where a multitude of musicians played. So it’s not a set band. I got to make music with a bunch of people I never had before, along with friends like Duff, Tyler and Gil, who I’ve worked with previously.”

With the downtime with Alice In Chains, these two gigs inspired Jerry to begin working on a new solo album.

“I’ve been in the band for almost 34 years now,” says Jerry. “It’s always my first and foremost commitment, but it’s nice to explore different things and add another chapter to a growing body of work. After the last AIC tour wrapped, I geared my mind towards the possibility of making another record of my own.” 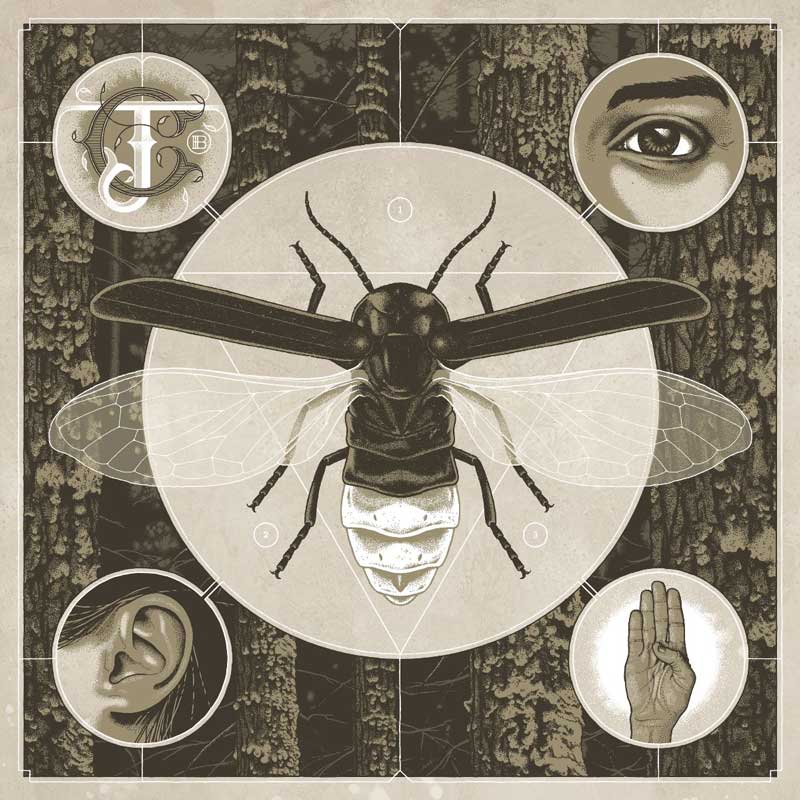 Brighten was completed with eight original tracks and closes with a cover of the Elton John song Goodbye. “Madman Across The Water’ is one of my favourite records of all time,” says Jerry.

“Out of respect to Elton, I wouldn’t include it unless he said it was okay. He’d played the piano on Black Gives Way To Blue, which I wrote for Layne. I reached out to Elton. He listened to it and told me I should absolutely use it. I got the signoff by the man himself. I couldn’t think of a better way to close the record.”

Atone is available in a number of formats, including a 12-inch vinyl single with a B-side that includes an exclusive instrumental version and is presented in glow in the dark packaging.

The album is also available in an exclusive bone with gold splatter colour 180-gram vinyl from https://jerrycantrell.com, with signed CDs also available.

The album can also be pre-ordered at smarturl.it/Brighten-Atone

The Cast of Players