The first time I saw Goatwhore live was 12 May 2012, in support of their ‘Blood for the Master’ album alongside Havok, Angelus Apatrida and Three Inches of Blood. I remember it vividly as it was only the second live gig I had reviewed for MetalTalk, but more importantly because I was utterly blown away by their performance.

They were, for me, the stand out band of the evening. It was such a dynamic and engaging set.

Fast forward eighteen years later, the world has ground to a halt almost, due to the pandemic. Gigs as we know them are a distant memory, but a few bands are determined to try to claw back some sort of normality with livestream events. Essential for not just their livelihood but the sanity of both fans and touring bands alike, Goatwhore, who themselves in a normal year, would do an average of around a hundred and seventy-five live gigs, played their first gig in the best part of twelve months.

The band travelled up from New Orleans, Louisiana to ESI Audio in Tampa Florida a couple of days beforehand to get their respective heads around the virtual concept. My first impressions were that the venue, sound and stage presentation was first rate, which when added to the atmosphere of the performance delivered, made a rewarding experience.

Vocalist Ben behaved as if you were actually there in the venue with them, in the way he engaged with his virtual audience, a consummate professional as always and the rest of the band gave a hundred percent also.

How much they had missed and enjoyed performing together was very apparent.

This offered a good representation of their back catalogue.

Opening with ‘The All-Destroying’, then ‘Chaos Arcane’, the band rolled into one of my favourites ‘Baring Teeth For Revolt’.

‘Drowned in Grim Rebirth’, ‘Collapse In Eternal Worth’, another favourite of mine ‘Alchemy of the Black Sun Cult’, were followed by ‘Judgement of the Bleeding Crown’, ‘Under the Flesh, Into the Soul’ and ‘Nocturnal Conjuration of the Accursed’.

The dark driving ‘Carving Out the Eyes of God’, ‘Vengeful Ascension’, ‘FBS’, ‘When Steel and Bone Meet’, ‘Embodiment of This Bitter Chaos’, ‘Decayed Omen Reborn’, ‘In Deathless Tradition, ‘Cold Earth Consumed in Dying Flesh’, ‘Mankind Will Have No Mercy’ and ‘To Mourn and Forever Wander Through Forgotten Doorways’.

They ended on mine and probably many other people’s all-time favourite Goatwhore track, the catchily driving, Black ‘n’ Thrash anthem from ‘Carving Out the Eyes of God’ with its classic line “Who needs a god when you’ve got Satan”; The mighty ‘Apocalyptic Havoc’.

You can not get a better ending to a Goatwhore show than that! 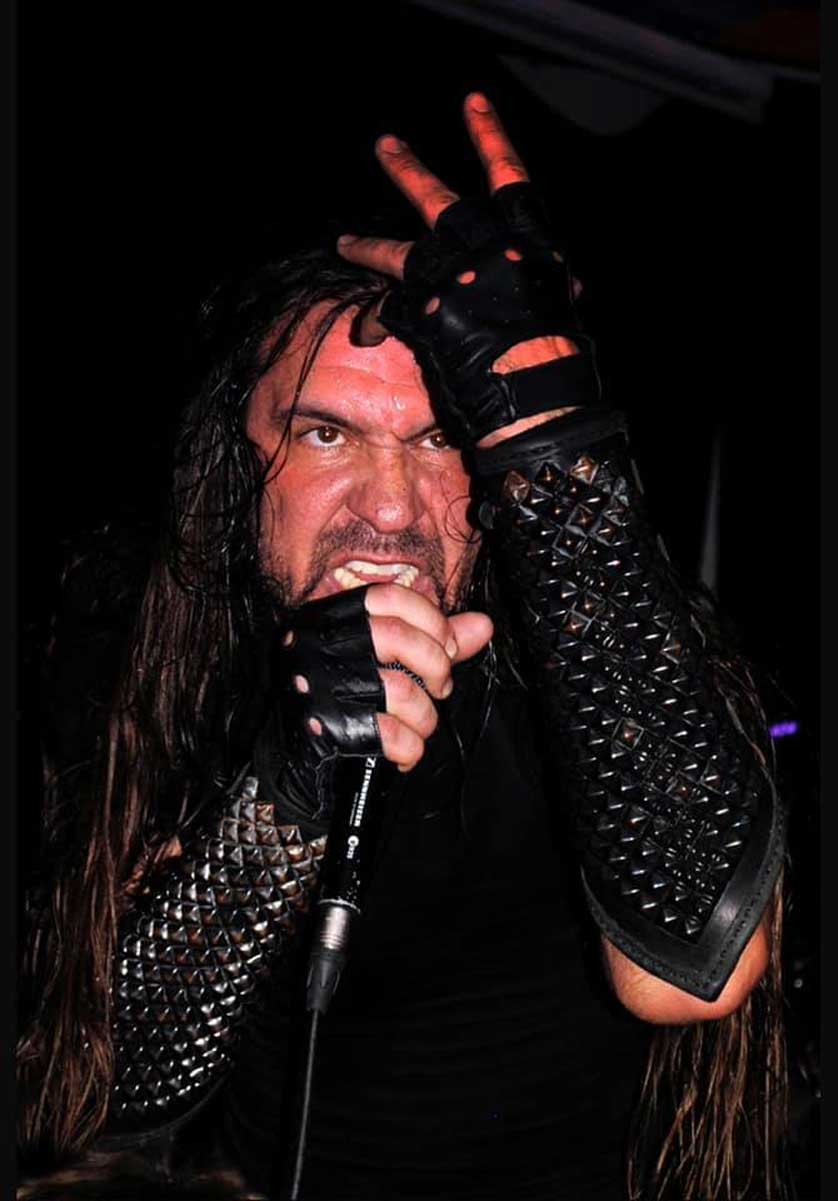 The band seemed to enjoy giving the performance as much as I and no doubt everyone else viewing did, with Ben frequently thanking people for tuning in. Given the effort put in by all concerned and the modest cost to view, this event certainly offered good value for money.

I would recommend this kind of event, if this is the quality we can look forward to, which most of the other livestreams I have seen have been.

There are some pros; if you are short, a better view of all of the band members and control of the sound levels was had. The cons are that obviously nothing is quite like the atmosphere of actually being at a gig and having a beer or five with your mates.

Sadly this is the best we can hope for at the moment, but you can always bring your own beers and it is imperative we support our bands by pay-viewing and/or buying merchandise if we want them to still be there for us when this living hell is over. 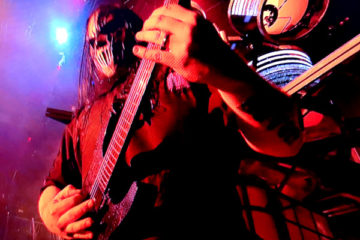