If you’re having a grumble about the weather at Download today, spare a thought for our good friends Uriah Heep who ran into a major problem on the road in North America today while out supporting Judas Priest.

Heep’s bus broke down in Edmonton, Canada and they had to get another one to drive to Dawson Creek. However, with no spare rental buses immediately available, the band ended up with country and western artist Gord Bamford’s private bus for two days while the bus company in the USA sorts a peoper replacement.

It took twenty hours to eventually arrive at Dawson Creek, the journey finally finishing at 4.00am.

It’s absolutely true that music can take you places, for example we went out the other night and they put country music on, so we went to the next bar. 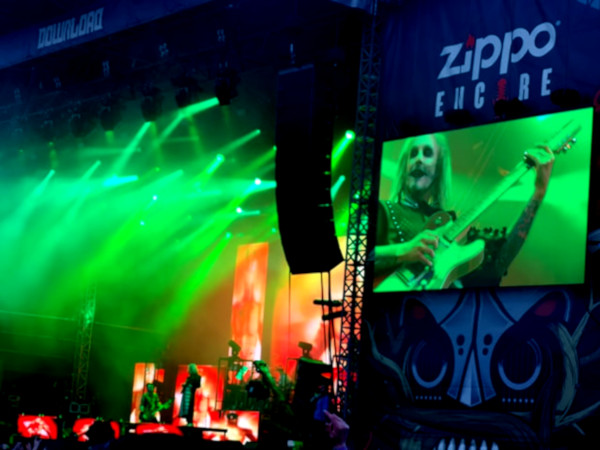 It was horror time for Rob Zombie as a fully fringed Rob with fully masked band showed they meant business from the off when they kicked into opener ‘Meet The Creeper’, performing it in front of a full backdrop of flames.

John 5 takes the crowd into a frenzy during ‘Superbeast’ and the moshing starts with a vengeance as a bouncy feeling ‘Living Dead Girl’ hurls one mighty big party into full swing. 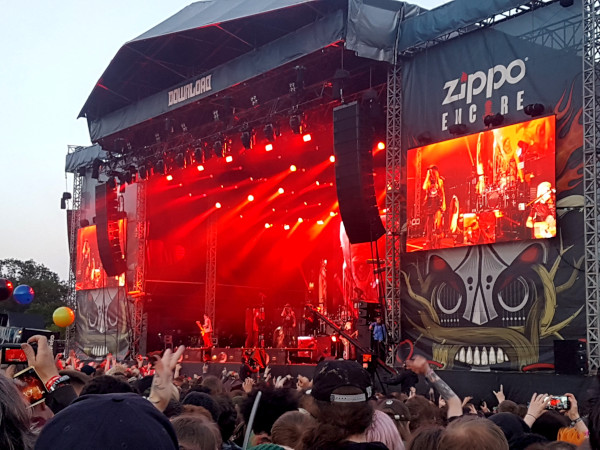 There’s a healthy dose of White Zombie songs tonight and Rob goes down in the pit for ‘More Human Than Human’. “We travel all over the world, but you guys win the prize for the muddiest place on earth,” he announced before encouraging the whole crowd to wave at a passing plane. They did – every last one of them.

When Whitesnake headlined here in 1990, they were nearly wiped out by a plane attempting to land at nearby East Midlands Airport while the band were soundchecking. The pilot mistook the stage lights for the runway and it’s unthinkable what would have happened if he hadn’t realised his error in time.

Headliner Def Leppard had to follow Whitesnake today and as elaborated on in our earlier article, that was to be no easy feat. They chose to attempt this arduous task with via the (almost) complete ‘Hysteria’ album, although not quite in it’s original running order.

‘Hysteria’ is the fourth Def Leppard studio album and their best-selling album to date, with over 25million copies sold worldwide, including 12million in the US. The album spawned seven hit singles and charted at number one on both the Billboard 200 and the UK Albums Chart.

Always an honor to gig with the Leps. Top dudes! Thanks for the shot, Phil Collen! #WhiteLep #DefSnake #DownloadFestival pic.twitter.com/nTYo7skPXi

“It’s our fourth time headlining here, which is amazing,” said Joe after the show was ignited by ‘Pour Some Sugar On Me’ and ‘Armageddon It’. The big screens aired footage of Steve Clark during a rousing set; ‘Hysteria’ is the final album to feature the late guitarist and he’ll forever be a part of Leppard legacy.

At 62-and-a-half minutes, ‘Hysteria’ is one of the longest ever single vinyl records but this audience still wanted more and got it in the shape of power ballad ‘When Love And Hate Collide’ from 1996s ‘Slang’ album. 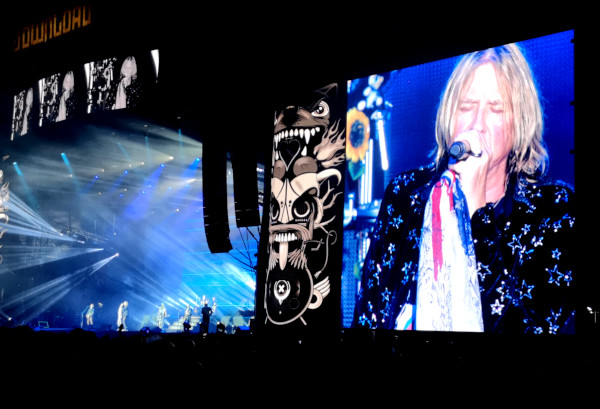 “Come in Castle Donington, Download 2019, let’s take this thing home!” urged Joe as ‘Love And Affection’ and ‘Photograph’ rounded off a superb night and a fitting celebration of when Leppard first headlined here, ten years ago to the day.

“Until next time, and there will be a next time,” promised Joe as Download Friday ended in style. 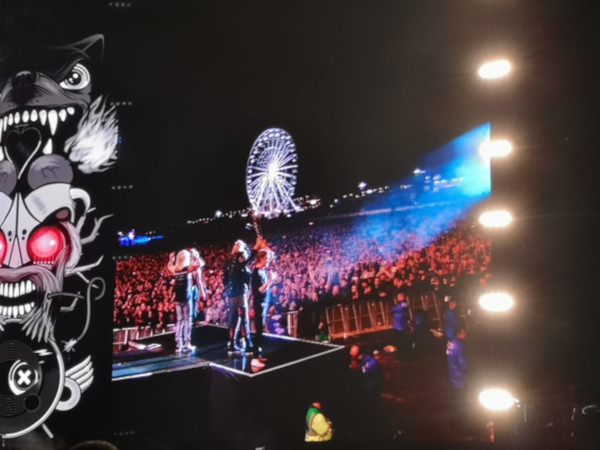 We’ll be back tomorrow with much more from Donington Park. Check out our Download 2019 coverage so far right here.

. @DefLeppard just POURED SOME SUGAR all over Donington Park for Friday night at #DL2019! 🤘🎸 That’s a wrap on an EPIC first day – see you tomorrow Downloaders!🔥 pic.twitter.com/cZEdPNA6bh 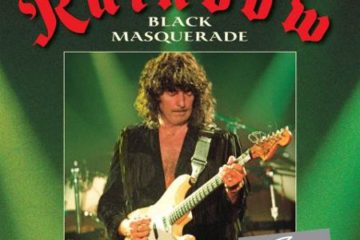