Time passes, yet Doro Pesch seems to have made a pact with the Devil, looking and sounding just as amazing as ever, despite a whopping 35  years fronting her band and flying the Metal flag high across the globe.

Petite, yet as fierce as a golden panther, the Metal Goddess commands true adoration from a full house of über loyal fans from at least three generations. It has been a while since I have seen the Underworld this rammed and I can just about find enough room to put pen to paper.

First enter the band, followed by the Queen herself, and the roar anticipates her very appearance all the way from the dressing room. Seems hard not to fall in love with Doro; a truly likeable and genuinely appreciative artist, who never fails to thank the fans and invite them to actively participate in this true united celebration. 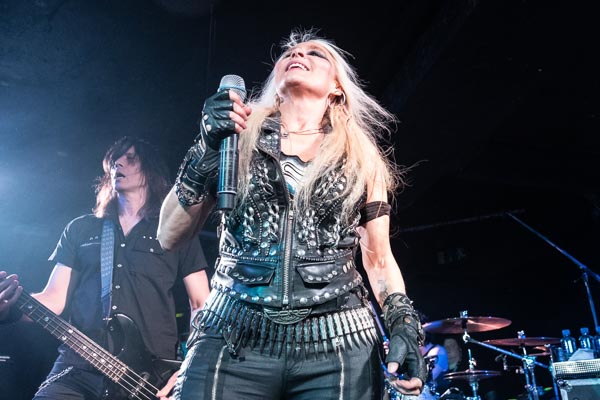 Equally, the genuine air of ease and utter enjoyment of this very international band shines through, grinning, rocking out and even hugging each other while playing, and their longevity is true testament of what an amazing experience it is to work with Doro.

Iconic drummer Johnny Dee has enjoyed a 26-year long career in the Doro machine, bass supremo and fellow American Nick Douglas is approaching his fourth decade at the helm while the superb six-string partnership of Bas Maas and Luca Princiota have more than two decades service between them. 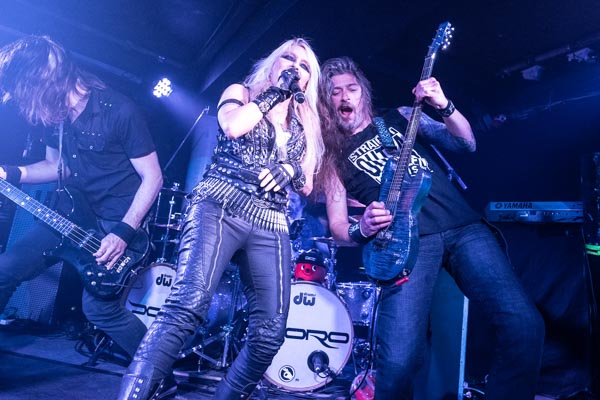 Together they manage to produce a truly exhilarating experience and it is indeed one massive Metal Fest, the setlist containing numbers from all eras, from the historical anthems of the Warlock days, to the newest tunes from the latest album, ‘Forever Warriors, Forever United’, Doro’s first ever double album.

The moody ‘The Night Of The Warlock’ and the classic ‘Fight For Rock’ are equally well received, however it is on Warlock’s ‘Burning The Witches’ that this studs and vegan leather clad Goddess and her crew truly have the audience eating from the palm of their hands. While witnessing the absolute frenzy going on downstairs, Doro candidly asks: “Are you guys having fun?” 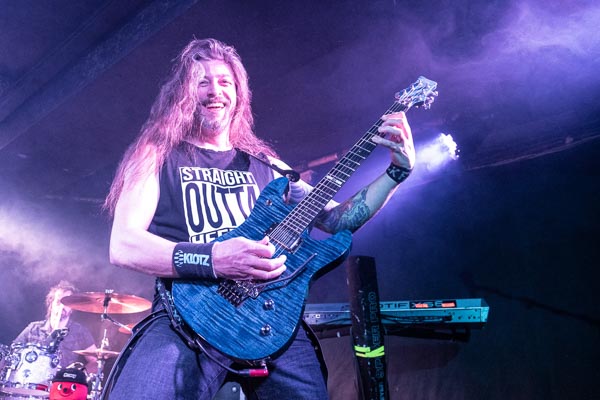 Opening track, ‘Raise Your Fist In The Air’, perfectly sets the mood for what is yet to come; a true Metal hymn with a sleazy edge, and a sea of flying fists is soon to be seen. Warlock classic ‘I Rule The Ruins’ immediately follows and the chuggy ‘Bastardos’, a classic power anthem from the new album, has the whole audience attempting to raise the Underworld roof.

One for the old school Heavy Metal fans is Warlock’s ‘Metal Racer’, perfectly in keeping with the trend of the Speed Metal era and standing
tall alongside Priest and Maiden classics, to name but two.

‘Out Of Control’ sees the band desert the stage and suddenly all eyes are on drum legend Johnny Dee, who sure lives his fifteen minutes in the spotlight, erupting in a sequence of drum solos. He teases the audience and coaxes them into cheering back, until he then cheekily asks: “But can you guys sing?” 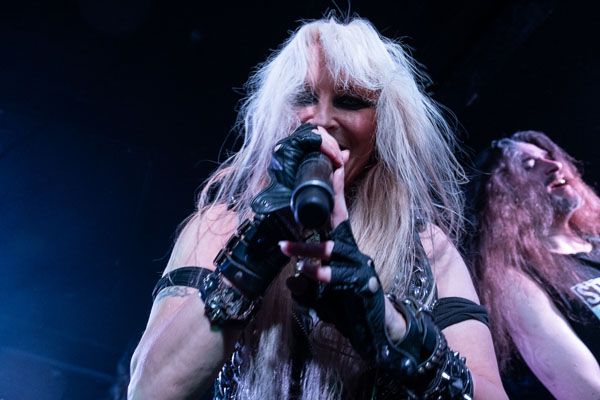 The squad is back in full, Doro takes the opportunity to yet again thank the fans for buying the records, getting the tickets and coming to the shows and for simply being her family, and soon ‘Hellbound’, the title track of her second album, is unleashed, with calls for yet more headbanging.

The band close the set with ‘All For Metal’ and massive “oh, oh, ohs” rise from the floor. The show winds towards the end, but they are not quite ready to depart just yet; the fans want more and Doro is not one to disappoint. Requests are now open and the encores see the unforgettable ‘All We Are’, ‘We Are The Metalheads’, the official anthem of Wacken Open Air Festival, and the long awaited ‘East Meets West’.

Everything about this night was truly magical. The atmosphere was simply electrifying and I, for one, am totally smitten with this lady, a true star in every sense of the word who will surely shine for many more years to come. 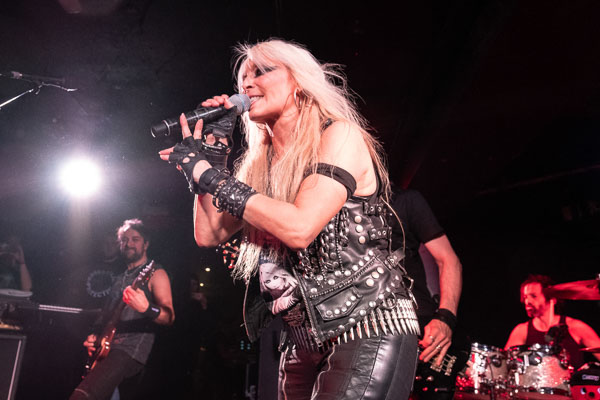 Raise Your Fist In The Air
I Rule The Ruins
Bastardos
Burning The Witches
Fight For Rock
Blood, Sweat And Rock ‘N Roll
Soldier Of Metal
The Night Of The Warlock
Für Immer
Out Of Control
Metal Racer
Drum Solos
Hellbound
All For Metal
All We Are
We Are The Metalheads
East Meets West

Beast Mode / “A killer lineup with a fresh set of recordings” 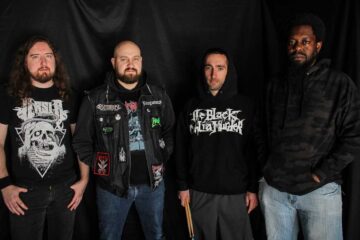