Birmingham Hard Melodic Rockers Devilfire are to release their ‘Live In Birmingham’ album 4 December featuring songs from their debut album ‘Dark Manoeuvres’. These live tracks were recorded in 2018 and you can watch ‘A Thousand Times’ below.

Vocalist Alex Cooper told MetalTalk: “We had an idea back in 2018 to do a live show across Facebook, which was less common in those days.

“We talked about the fact that people didn’t really seem interested in parting with their phone, even at gigs, so how about being on their phone? So we set up at The Crossing in Digbeth, Birmingham and set about recording a show to stream.

“Bassist, Daniel Bate (Monument/Benediction) was new to the band at the time so it was a good way for us to find our ‘space’ with the latest line-up. 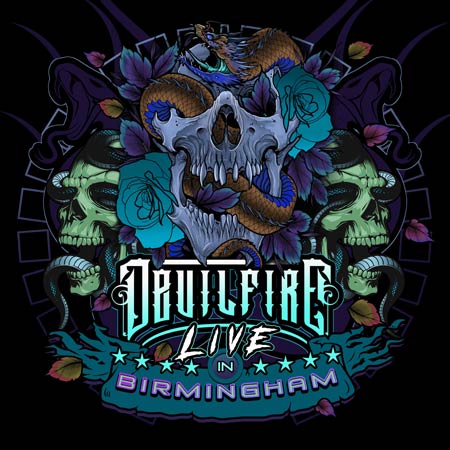 “We managed to get great footage out of the day and the tracks from the set sound that good we are happy to release them as a limited edition mini-album.

Devilfire, “from the dirty side of town”, launched ‘Dark Manoeuvres’ in 2017 having toured Eastern Europe as guests of Tarja Turunen before that.

This was followed by their EP ‘Out Of The Dark’ and the recent album release ‘Black Soul Vendetta’.

‘Live In Birmingham’ is available from the bands website.

Mark Kelly / 30 Years in the making, Marillion man's 'Marathon' masterpiece out this November 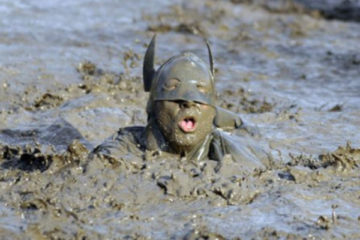