Six months on from the ‘Reaching into Infinity’ album launch party at the Black Heart in Camden London and DragonForce are back in town on the European leg of their seven month world tour promoting said album, taking them through twelve different countries and five continents to date, culminating in Russia in mid-November.

Friday night gigs in London are always going to be epic nights, but when you have the Power and the Force coming together, as they are tonight, then you know it’s going to be a special one.

As I walk through the entrance of the Electric Ballroom, tonight’s support band Power Quest have just taken to the stage, the early start due to the dreaded club night curfew curse. 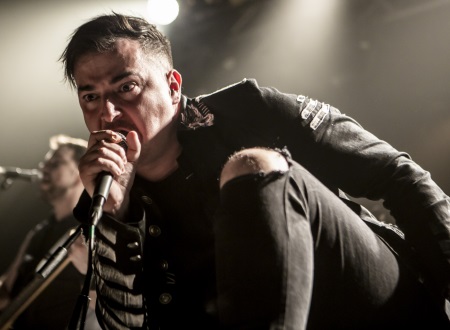 They continue on for a further thirty minutes or so, delivering a slick, polished performance of six songs including ‘Far Away’ where they are joined onstage for a triple axe attack by former band mate Sam Totman who played on the debut album ‘Wings of Forever’, with vocalist Ashley Edison quipping at the end that “Sam’s off to the pub now”. 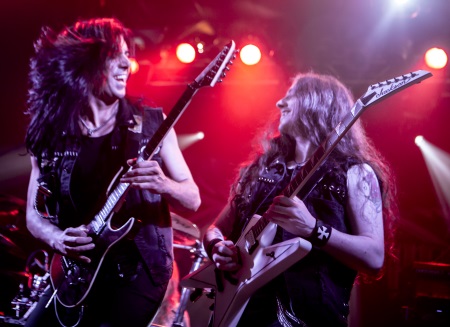 A more perfect warm up act could not be had, with the band featuring ex DragonForce keyboardist Steve Williams, they know exactly what the audience want, and they duly delivered.

The interlude between support band and headliner was short and highly charged, and with the ‘Reaching into Infinity’ intro tape quickly grabbing the sold-out crowds attention, the band explode onto the stage with the album opener ‘Ashes of the Dawn’, with bassist Fred Leclercq immediately stealing the ego ramp from vocalist Marc Hudson.

The new album is really strong and that’s backed up by the inclusion of four new songs taking up a third of the set, including ‘Judgement Day’ with its arm waving crowd participating mid-section, ‘Curse of Darkness’, and the eleven minute opus ‘Edge of the World’. 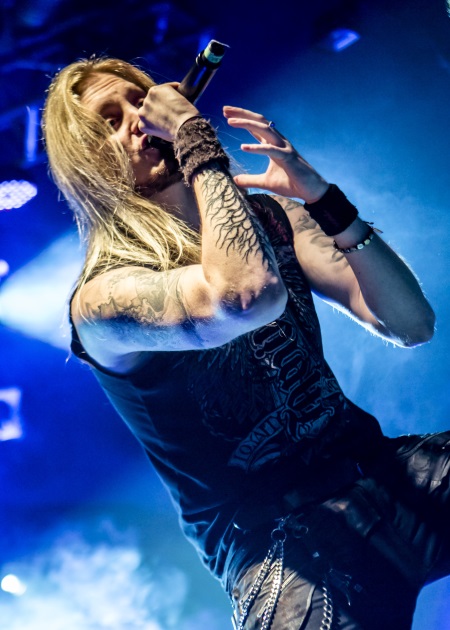 ‘Operation Ground and Pound’ had Hudson demanding the crowd “Jump! Jump! Jump!”, and it was quite a sight from my safe haven up in the balcony.

‘Seasons’ is dedicated to the ladies and ‘Fury of the Storm’ leads us into a guitar and drum solo, Leclercq swapping four strings for six, showing off his guitar hero skills which are more than proficient to say the least, something he showcases in his other band Sinsaenum with ex-Slipknot drummer Joey Jordison.

Leclercq and drummer Gee Anzalone rip through a very catchy Metal-ised version of the Street Fighter video game theme tune, before being joined by Hudson brandishing a bass guitar for a version of the Mario theme tune, of which the singer later declares “I get it right every night and Fred fucks it up”. Nintendo rock is alive and well! 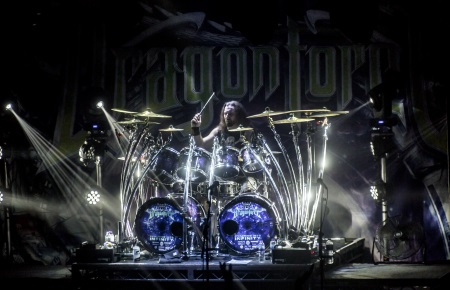 Now I’m not a fan of drum solos per se, but if you have a kit like Anzalone’s with its custom Dixon hardware, (this thing looks like a huge arachnid, or something out of an Alien film) then you’re probably entitled to strut your stuff.

With the self-indulgence out of the way, the band return for ‘Heart of a Dragon’, the aforementioned ‘Edge of the World’, and set closer ‘Cry Thunder’ incorporating more sing-alongs, and Hudson getting a fan up on stage to help out on vocal duties, kudos to the kid for having the balls to get up there. 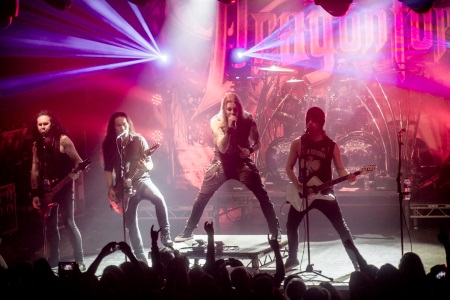 After a well-deserved ovation the band come back for three more songs, ‘Valley of the Damned’, the frantic cover of the Johnny Cash classic ‘Ring of Fire’ which has become a live favourite these days, and then wrapping the show up perfectly with the mandatory ‘Through The Fire and Flames’.

This is a song which would probably get them lynched if they didn’t play it, and which saw Hudson thanking the crowd from the bottom of his (Dragon) heart.

So a great show by the band in their adopted home town sending everyone home happy. I hope the next time they come back they have keyboardist Vadim Pruzhanov back in the ranks as he definitely brings a different edge to the sound.

And finally, why didn’t Marc Hudson crowd surf to the bar and back again like he did at the Black Heart?! 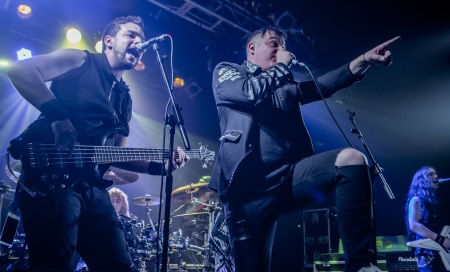 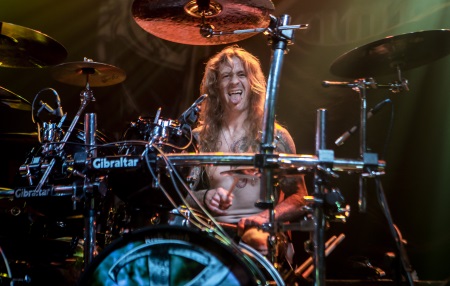 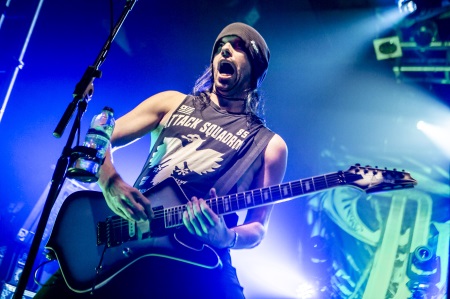 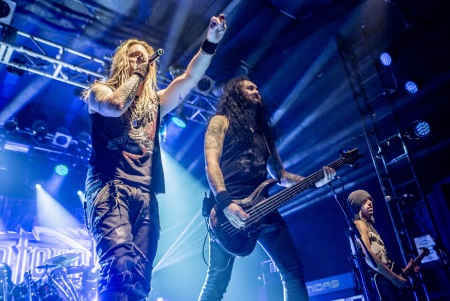 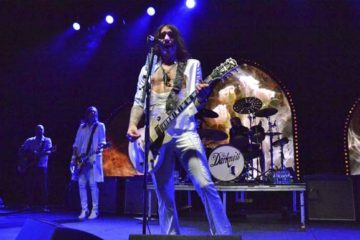