Cheap Trick have released their new single ‘Light Up The Fire’, along with the new that their eagerly anticipated 20th studio album, ‘In Another World’ will be released 9 April 2021, via BMG.

Some forty-eight years into their career, Cheap Trick show absolutely no signs of slowing down and this scorching new single is proof positive that there is still plenty of gas in the tank.

Robin Zander told MetalTalk: “This band is held together by music. It is the super glue that keeps us writing and putting records out.

“The reason we started the band in the first place was to tour and write songs and put records out.

“If all that went away, there would be no point then, would there?” 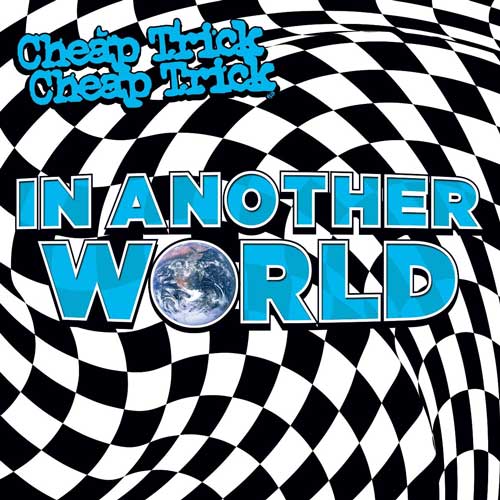 Driving and grand Rock, ‘Light Up The Fire’ is textbook Cheap Trick, heavy and rammed full of melody it’s sleek lines fast and dangerous but utterly gorgeous. At once timeless but deftly modern, the glorious vocal swoops and fiery fretwork are just as you would have always hoped, the rhythm as titanic as ever.

With their reputation as the Hard Rock version of The Beatles, you know that this will be something that will immediately get under your skin and stay in your head for days.

It is good to have them back and sounding as fresh as ever.

Standard black vinyl and CD will be available, along with limited edition blue and white splattered vinyl from independent record shops nationwide.

In addition, a limited edition picture disc will be available exclusively via Target. Pre-orders are available now, with all pre-orders joined by an instant grat download of ‘Light Up The Fire.’

Josh Barnett / Pro wrestling 'Metals Up' for Bloodsport 4 and 5