Josh Barnett / Pro wrestling ‘Metals Up’ for Bloodsport 4 and 5

Metal fan and former UFC heavyweight champion Josh Barnett will hold Bloodsport 4 on 13 February 2021 at an undisclosed venue in Los Angeles, with Bloodsport 5 to follow the weekend after.

One of the hardest hitting events in professional wrestling, participants of both events were handpicked by Barnett [aka The Warmaster] including Rock Romero (NJPW), Jeff Cobb (NJPW), Chris Dickinson (NJPW) and son of the legendary British Bulldog, Davey Boy Smith Jr.

Josh told MetalTalk: “Sometimes what the world needs is a good fight and right now, we figured that was something my BLOODSPORT events could deliver.

“Some of the absolute best and toughest of Professional Wrestling have come to see who can stand tall with their arm raised in victory – by knockout or submission.”

PPV tickets for both Bloodsport 4 (13 February) and 5 (20 February) are available from www.bloodsport.watch

Barnett is a fan of Rock and Metal and curated Spotify’s ‘Adrenaline Workout’ playlist.

He has also appeared in a video trilogy for Sweden’s viking Metal titans, Amon Amarth. You can see the film for ‘Mjolner, Hammer Of Thor’ here: 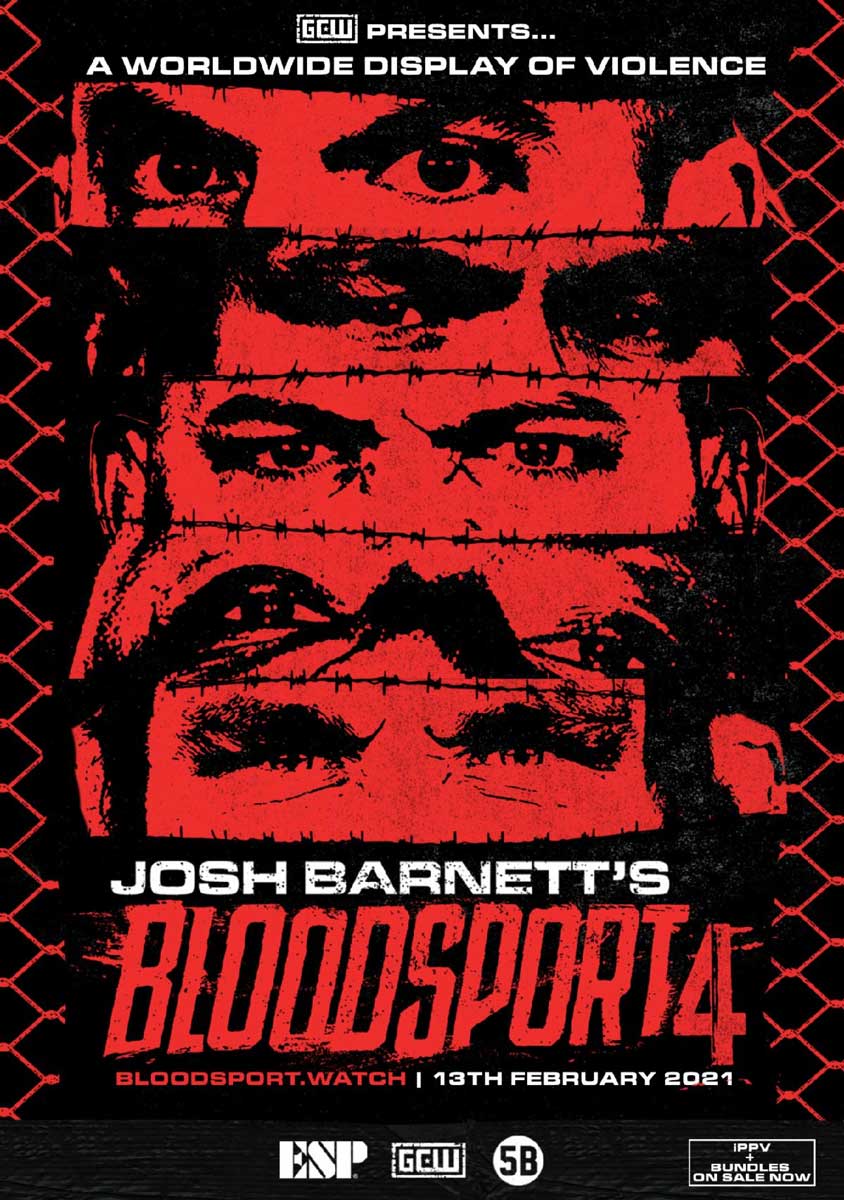