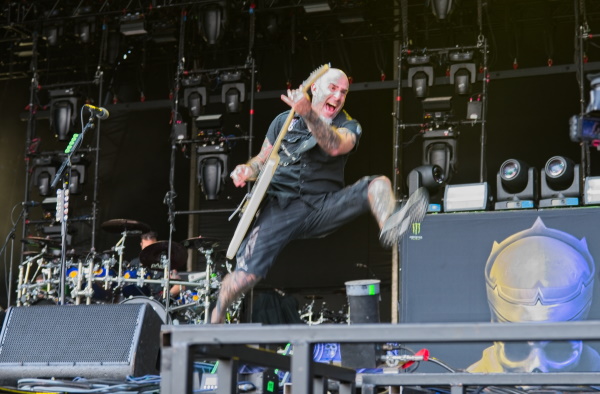 Friday night on the Ronnie James Dio stage started with TesseracT who brought the crowd to fever pitch with a crowd surfing extravaganza. It’s pretty muddy out there now, it’s probably preferable to a circle pit at this early stage, and come to think of it, it may be a cleaner way of getting to the bar.

The Prog Metallers brought plenty of groove and style, opening with part of the ‘Concealing Fate’ EP, and featuring some choice selections from current album ‘Sonder’. Complex yet accessible, a great placing on the bill. 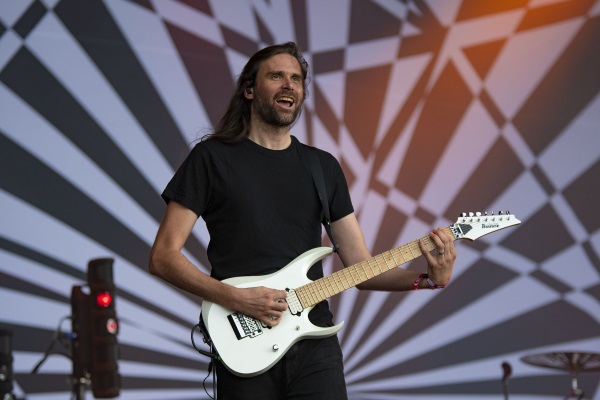 German Power Metallers Powerwolf blasted onto the stage, with their own special blend of theatre, top tunes and plenty of pyro, showing they meant business from the off with a double flame-thrower.

It’s nine years since their last visit here, that time playing the second stage, and Attila Dorn stated the festival “feels like home”. They were certainly in their element on the Ronnie James Dio stage, with Charles and Matthew Greywolf prowling around and joining in with the impressive crowd engagement. 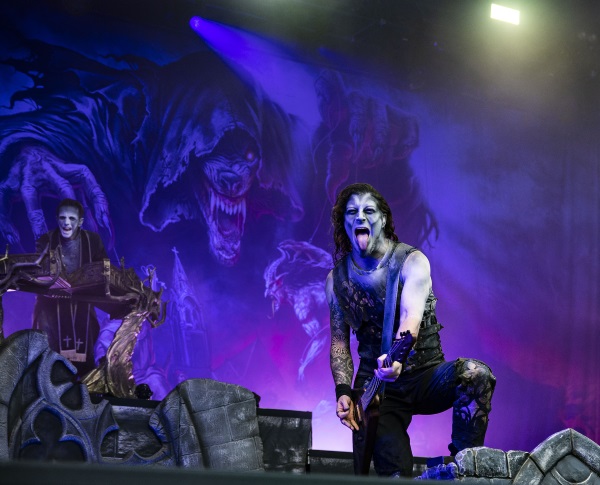 We were led through a mass sing along to ‘Demons Are A Girl’s Best Friend’ and the set contained all the anthems, including ‘Army Of The Night’, ‘Incense And Iron’ and ‘Amen And Attack’. A real feelgood hour and a massively satisfying set.

We are living in the moment right here, and also looking ahead, as the first bands have been announced for 2020. It’s Bloodstock’s twentieth anniversary, and Catton Park will welcome Skindred, VIO-LENCE, Sacred Reich, The Black Dahlia Murder, Dark Tranquillity and Butcher Babies. That’s just for starters, tasty already.

We’re not forgetting the smaller stages, which have seen plenty of action so far. The Hobgoblin New Blood stage welcomed 13 bands, headlined by Anakim, and showcasing plenty of variety across genres. The Sophie stage has been bouncing all day too, from the burtal sounds of Def Con One, the avant garde Damnation’s Hammer and a huge slice of hardcore from Raging Speedhorn, threatening to dislodge the tentpoles.

Tonight’s mainstage headliners are Sabaton, making a welcome UK stop on the tour for the latest opus ‘The Great War’. Fresh from their special appearance at Wacken when the old and new lineups performed across both main stages, we are back to the regular touring troupe, and the set was slick and superbly executed. 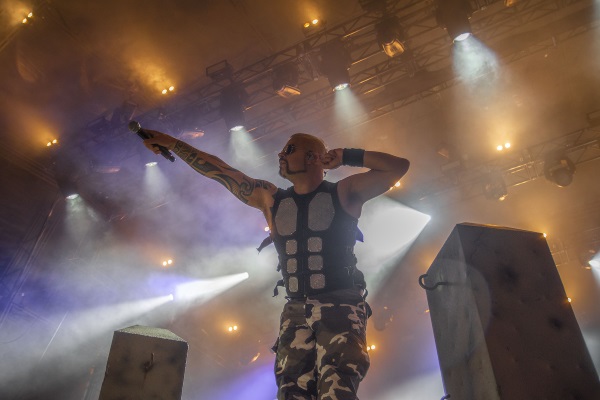 The theme of war continues, as with previous albums, ‘The Great War’ referring to World War One. The Ronnie James Dio stage is a good size to showcase the trench theme, complete with sandbags and heavy artillery, and the dramatic and explosive start announced the arrival of the Swedes to huge roars from the field as they burst straight into ‘Ghost Division’. The audience had started to turn into extras for the set as with the amount of mud that has been created by now meant that trench foot was a potential risk.

The title track of the album has a great hook and is pumped full of symphonic elements, and i’s clear that Sabaton have not lost their ability to tell a good but harrowing story, backed up with luscious melody and gigantic riffs. The counterpoint of intricate guitar work over the booming rhythm section keeps the interest high, and of course there’s plenty of flames and explosions keeping us all nice and cosy and warm. 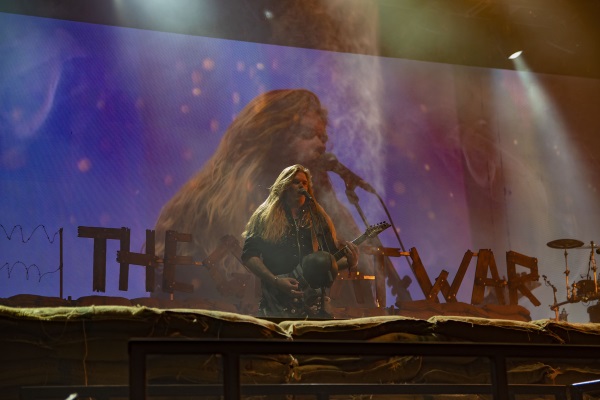 Worthy headliners, with the only issue being that it would have benefited from being a bit louder, but a great show nonetheless.

Our evening is ending now as we head on over to the Sophie stage for some more Swedish Metal, this time Viking-themed and doom=laden from Grand Magus. It’s been a great day, and we will do it all again tomorrow – rain, mud, hail, whatever. 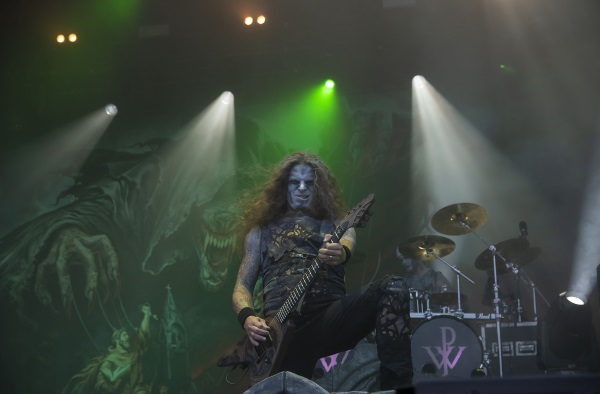 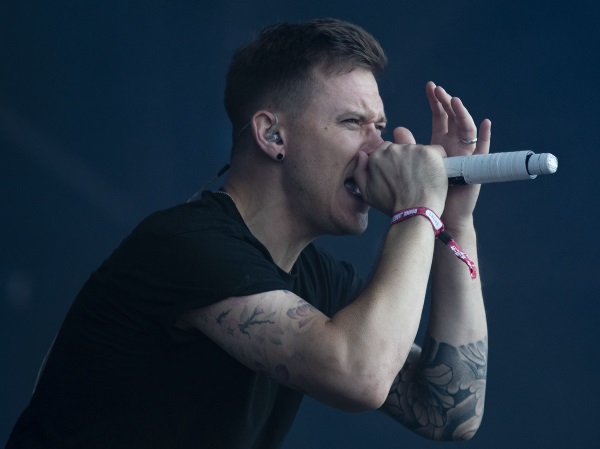 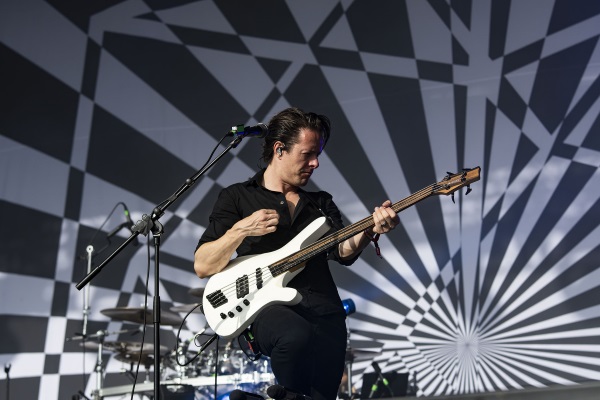