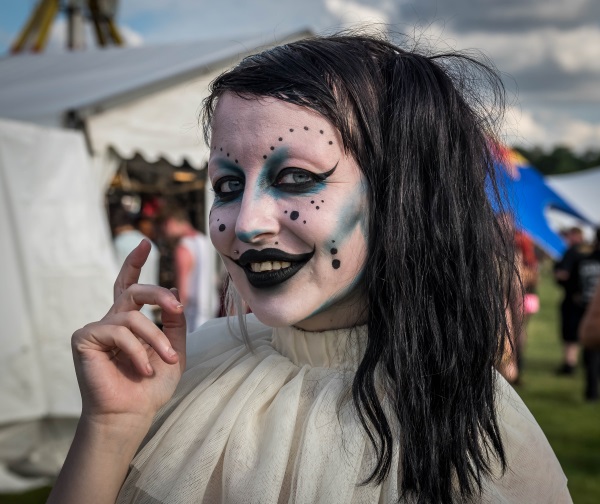 Bloodstock 2019 has well and truly started after a baptism by a most biblical storm, which hammered down on the press tent with rain so dense it looked like snow, and a crack of thunder that was way beyond the decibel limit of the main stage

We are taking this as a sign of approval from the Heavy Metal Gods, and they have every reason to be pleased as so far proceedings have been truly impressive. The site is as well organised as ever, the food offering is super high quality, the environmental impact is reduced – and the Editor-In-Chief isn’t here till Sunday so we can have a nice cup of tea without being in danger of geting fired for being lightweights.

Yesterday (Thursday), the Sophie stage was stuffed with appreciative crowds for the pedigree pack of bands who rewarded the early arrivals. Blind River continued their crusade to exponentially increase their number of fans with every gig they play, with solid songs and sacks of personality. 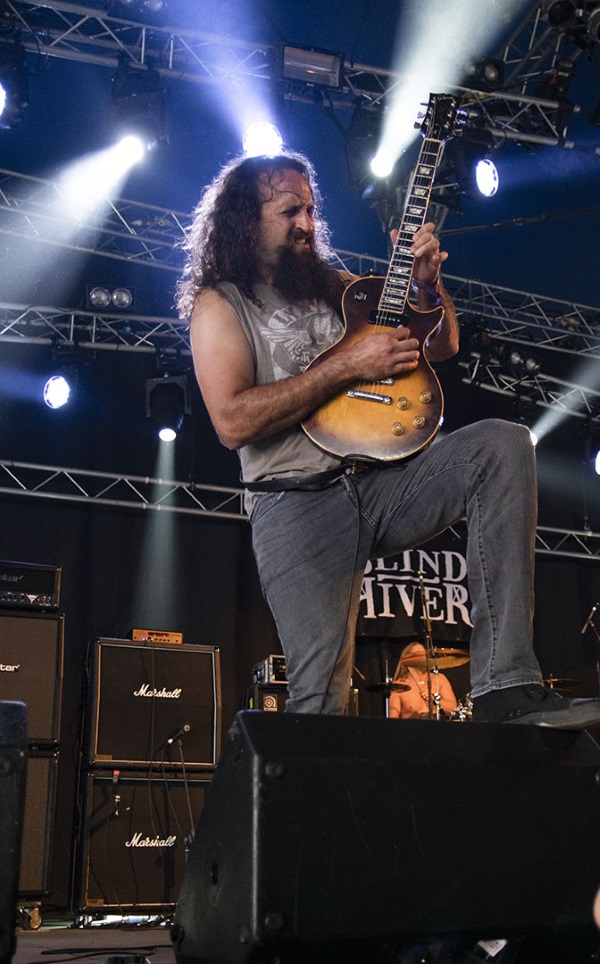 Last year Alestorm turned the main stage into party central, but their record for the amount of inflatables is clearly a target for Footprints In The Custard, who nearly eclipsed the crowd with the sheer number of blow up figures. Unicorns, cocks, emojis, it was Party Metal that you just had to throw yourself into.

Balance was restored with Ten Ton Slug, who were as heavy as Cyril Smith in concrete underpants. Rotting Christ rounded off the evening and the Greek thrash merchants proved worthy headliners.

Friday dawned with sunshine, and the Ronnie James Dio stage was opened by Incite, showcasing the new album ‘Built To Destroy’, the challenging early slot being no hindrance to the energy of band and crowd. 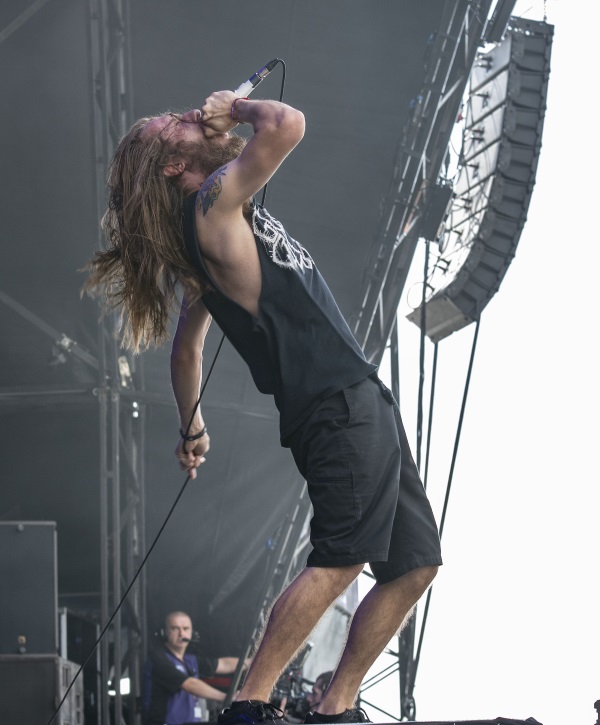 Other highlights of Friday daytime have been Death Angel and Children of Bodom, and Californians Metal Church who attracted many worshippers. Despite the storm, nothing is really damp here, and the vibe is ramped up for a powerful night ahead. 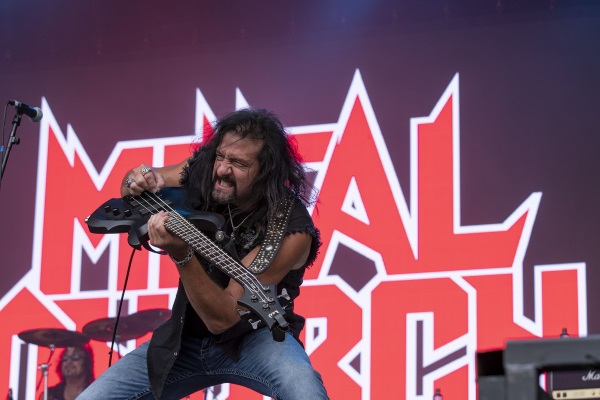 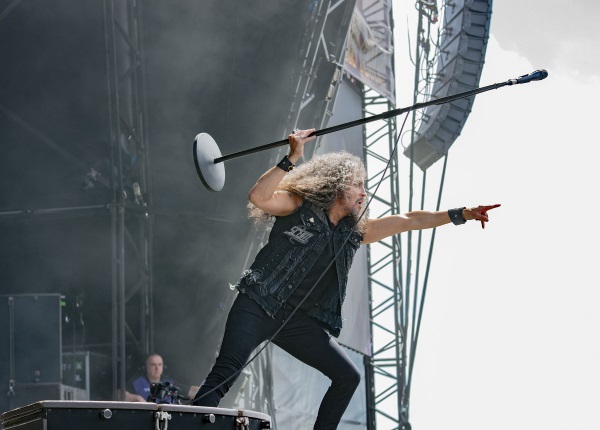 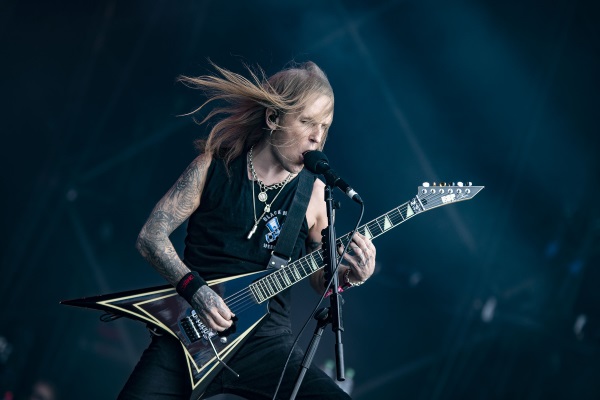 It’s Friday teatime, and Tesseract are on the Ronnie James Dio stage, so we are going to check out their multi-dimensional tunes – check back later for more adventures in this wonderful centre of Metal. 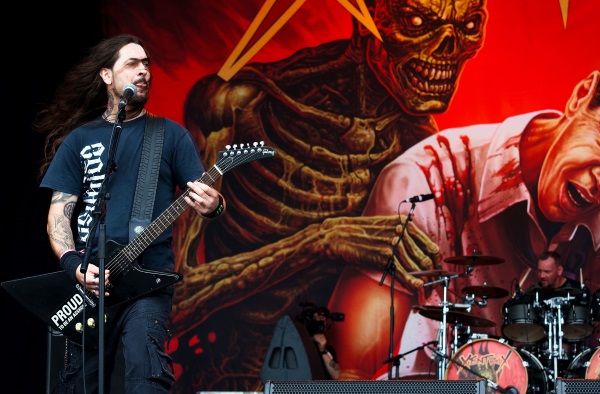