Over the 25/26 January 2020, the band performed at the Makuhari Messe Event Hall, Makuhari New City, Chiba to 50,000 fans. The two shows had different setlists, with the first night dedicated to ‘Light Force’ and the second ‘Dark Force’.

For both nights, the performances were in front of a huge LED projection of the Metal Galaxy Odyssey and were captured for this release.

The Blu-ray/CD package is released by Cooking Vinyl. 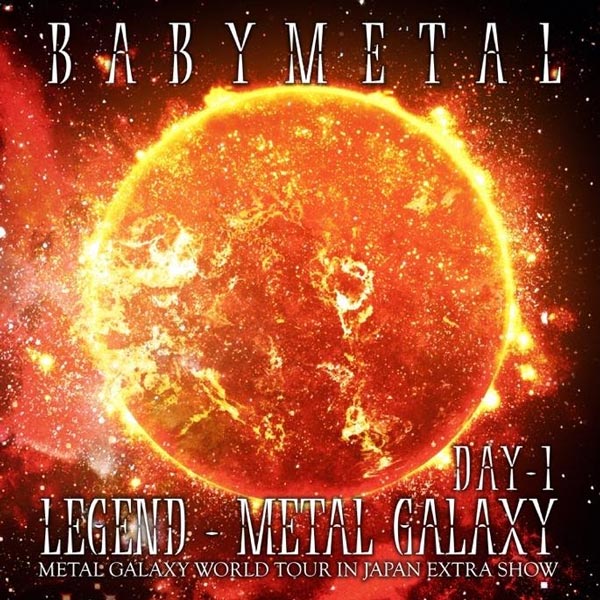 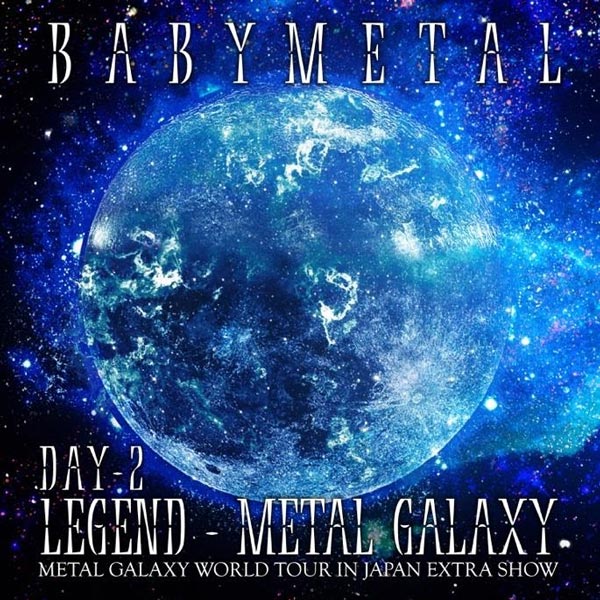 Rory Gallagher / 'The Best Of' is a stellar ensemble of music

Sanctuary / 'Into The Mirror Black' gets 30th Anniversary release