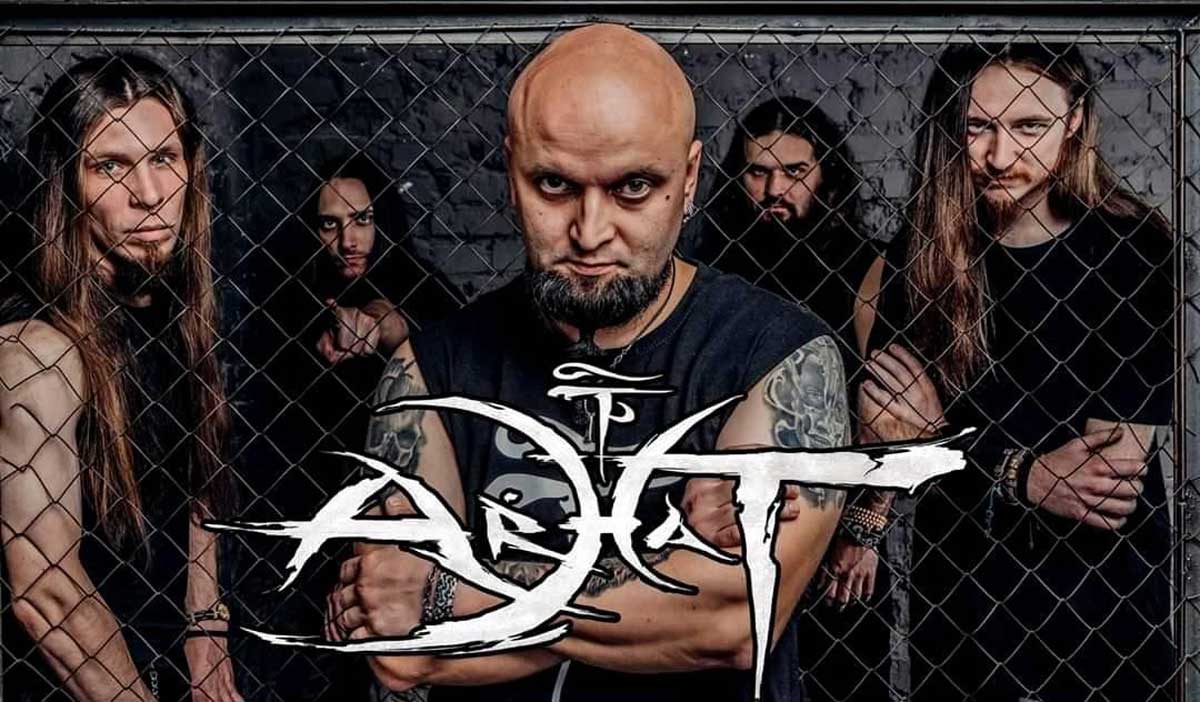 With their distinctive exotic sound, you could easily be mistaken in thinking Ukrainian Groove Metal band Arhat, whose name in Buddhism means “one who has gained insight into the true nature of existence and has achieved nirvana”, hail from somewhere more Middle Eastern.

Their heady meld of sounds manifest as a fascinating contrast of aggressive but groove rich Metal alongside exotic tinged melodies, emphasised and embellished by guest percussionist Petro Pavlovsky. This certainly conjures mental imagery of hot desert sands and ancient ruins, particularly on the tracks ‘Outcast’, ‘Mantra’ and ‘Arhat’, the latter two of which also have well placed Eastern style female backing vocals, courtesy of guest vocalist Kapshuk Kateryna and this adds to the atmosphere further.

This debut studio full length, the nine-track, forty-three-minute offering ‘Dead Life’, includes the five tracks featured on their previous 2018 EP ‘Mantra’ and the single from the same year, ‘Stately Ruins’, so if you enjoyed them as digital offerings you will shortly have the chance to obtain a hard copy.

For the tracks ‘Arhat’, ‘Stately Ruins’ and ‘Mantra’ the band take lyrical inspiration from plots of oriental mythology and history and in contrast ‘Danger of Death’, ‘Outcast’, ‘Freedom’, ‘Maximalism’ and ‘Dead Life’ are, in the bands words “an ironic reflection of our rough times.” 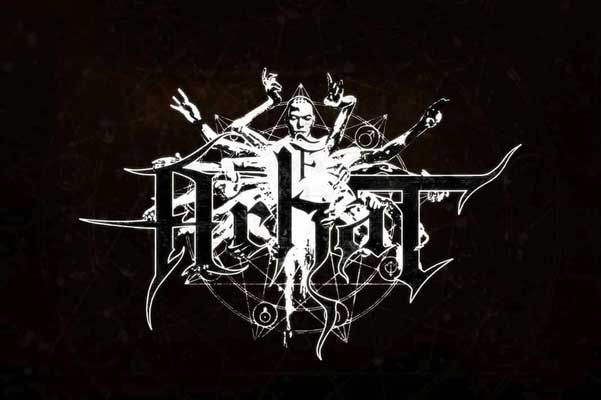 ‘Dead Life’ makes an end-to-end engaging listen. They have balanced the aggression with the groove perfectly. The vocal growls offset against the melody well and lyrically it is a good balance between brutal modern reality and oriental mythology.

As far as favourite tracks go, as much as I like the whole album, I am more drawn towards the mythology and history inspired tracks ‘Arhat’, ‘Stately Ruins’ and ‘Mantra’ purely because I really love the stronger Eastern exotic edge to their sound. There is an element in the other tracks but more so here.

‘Dead Life’ is independently released and available on leading streaming platforms, as a digital download and set to become, in the near future, available as a physical CD, but at the time of writing no date has been fixed for its release.