Filmmaker and guitarist Kimmo Kuusniemi has told MetalTalk that “there is no space for Sarcofagus in my mind anymore.” This brings to an end the band’s 43 year career and means that their next album ‘Absence Of Light’ will remain unfinished.

Kimmo Kuusniemi told us: “Sarcofagus has been great balance of fun and pain. My albums have always had social commentary as many of my films have. I had come to the conclusions on the CORE VALUES re-release video long before the COVID-19 pandemic arrived, that I am fed up with writing songs about social problems. Technology is progressing with ever increasing speed but us as humans we seem to be doomed to repeat our mistakes.

“Since Covid started I have been working on a new audio visual project. This combines my need to create something new both in music and in film. There is already several songs finished with collaboration with great musicians from Siberia to Los Angeles.

“This project will be released as album, videos and a world tour. Without going yet into too much detail this project is designed to work in the post Covid world. When we get over this virus I do not think the music business will ever be the same. So it is time to re-invent the wheel 😉

“Ending Sarcofagus has been in my mind quite long time but this year it became very clear that there is no space for Sarcofagus in my mind anymore. Time for a reset. 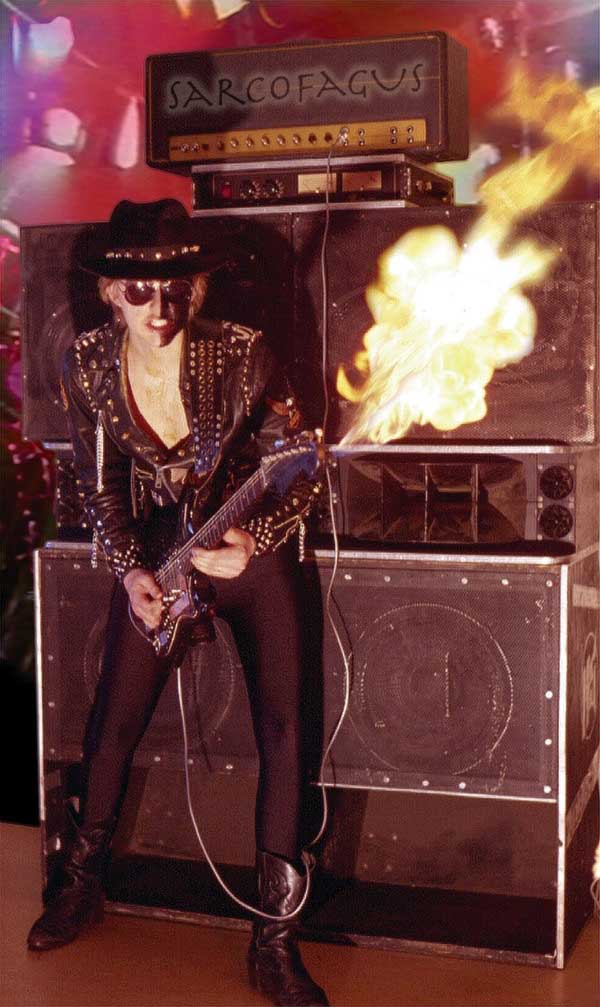 “Sarcofagus has been an interesting and complicated 43 year rollercoaster ride, but everything comes to an end. At the end of this press release there is the Sarcofagus story ‘in brief’. The same story with plenty photos, some never published before, are available online at www.sarcofagus.com .

“On digital platforms you will also find the newest single release ‘Absence Of Light’, accompanied by a fresh remake of the song ‘Go To Hell’, featuring an almost original lineup of the band.

“We started the band with Hannu Leiden, Juha Kiminki and Esa Kotilainen so like the title of the first album ‘Cycle Of Life’ another Cycle of Life has come to a full circle with the ‘Absence Of Light’ release.

“The ‘Absence Of Light’ was meant to be the next Sarcofagus album but in 2019 I decided to stop working on it. There already were few songs made for it.

“Now the fantastic artwork for ‘Absence Of Light’ by Toni Hietomaa are available as Sarcofagus T shirt and A3 Poster from the Sarcofagus website.

“These are made to order for awhile. So there is no stock and these are aimed for the fans and collectors to commemorate the 43 years of metal work.

“The next project will be introduced soon so stay tuned. Thank you for all the fans who have been supporting us through these years!” 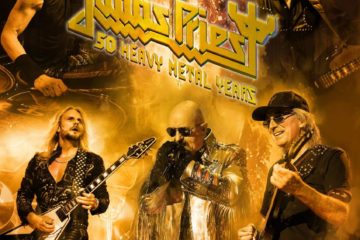