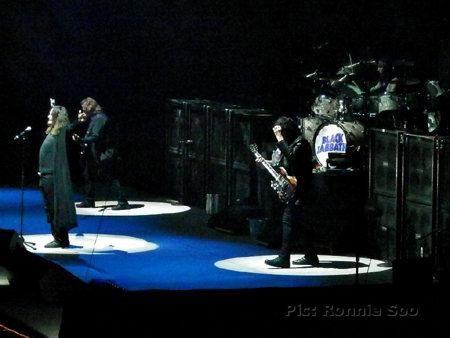 It could never last forever. The pioneers of Heavy Metal who released their eponymous debut album in 1970 which featured the rumble of thunder and that opening doomy riff followed by those demonic vocals that terrified the world and changed the face of heavy rock music as we know it announced that this was indeed “The End”.

Time dictates that there will be no reformation. Ozzy Osbourne, Tony Iommi, Geezer Butler and Bill Ward deserve a happy retirement and have nothing left to prove (although Bill Ward is not part of the farewell). This really is, for the Hungarians at least, the very last time that Black Sabbath will perform live.

Originally formed as a blues rock band, the group soon adopted the Black Sabbath moniker and began incorporating occult themes with horror inspired lyrics and tuned-down guitars. Despite an association with these two themes, Black Sabbath also composed songs dealing with social instability, political corruption, the dangers of drug abuse and apocalyptic prophecies of the horrors of war. Heavy Metal would not be what it is today without the influence of Black Sabbath.

The Sports Arena in Budapest is named after Laszlo Papp, a Hungarian boxer who astonishingly won gold medals at three consecutive Olympic Games between 1948 and 1956 and is home to the Hungarian ice hockey team.

The venue holds 12,500 and is just a goal kick away from the Puskás Ferenc Stadion, named after the famous footballer Ference Puskás. The Hungarians are indeed proud of their Mighty Magyars. 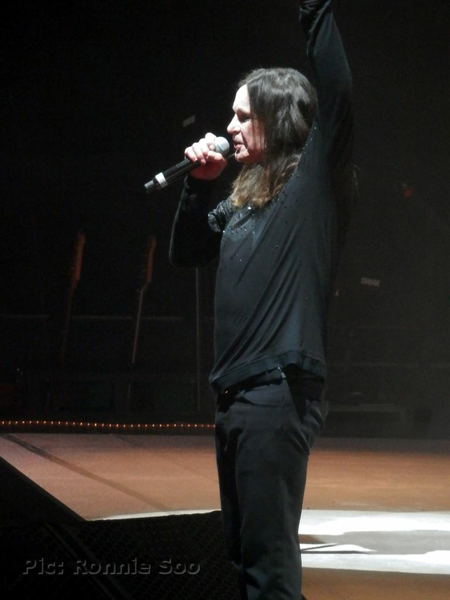 From then onwards the three figures in black hold Budapest in a transfixed state as if everyone is in a unified seance. 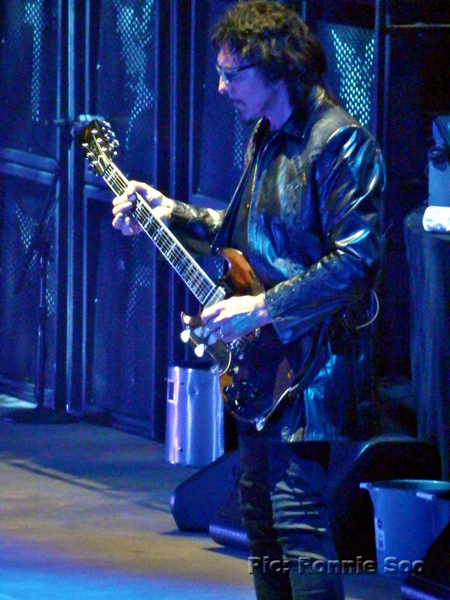 Deputising for Bill Ward is Tommy Clufetos who does a sterling job and gets the chance to show what he’s made of with a sturdy solo on ‘Rat Salad’ with Budapest showing it’s appreciation for the bearded drummer, as it does for “fifth” member Adam Wakeman who despite being hidden off to the side of the stage still gets introduced by Ozzy and provides valuable rhythm guitar and keys on ‘After Forever’ and ‘Dirty Women’, surprisingly the newest song in the set at forty years old from 1976s ‘Technical Ecstasy’.

If there was just one grumble with this farewell it was the choice of the set list. Despite hitting the top of the Hot Billboard 200 with their comeback album ’13’ two years ago, sadly the album gets totally overlooked (other than ‘Zeitgeist’ being used as the outro tape) which is a shame as leading track ‘God Is Dead?’ is a bona-fide classic. 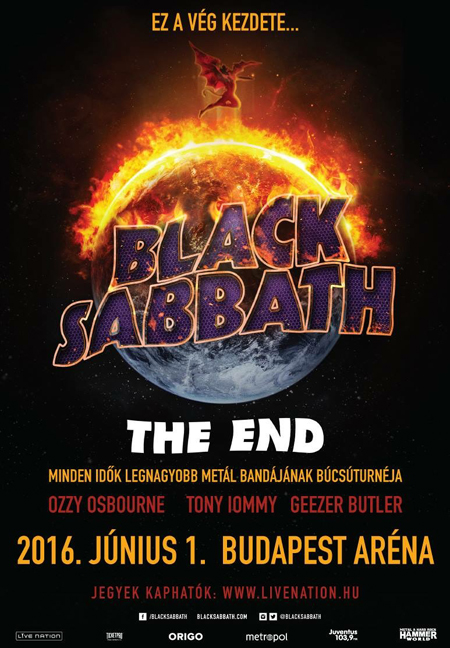 Even the albums ‘Sabbath Bloody Sabbath’ and ‘Sabotage’ once again get bizarrely left on the shelf whilst the ‘Paranoid’ album almost gets the entire treatment with six of it’s eight songs performed.

Old faves ‘War Pigs’ and ‘Iron Man’ sound barbaric and victorious when heard indoors with the volume turned to ten.

‘Children Of The Grave’ and encore ‘Paranoid’ signalled The End and it come all too soon. Black Sabbath played like demons, spreading their wings all over the Budapest crowd. Magnificent. 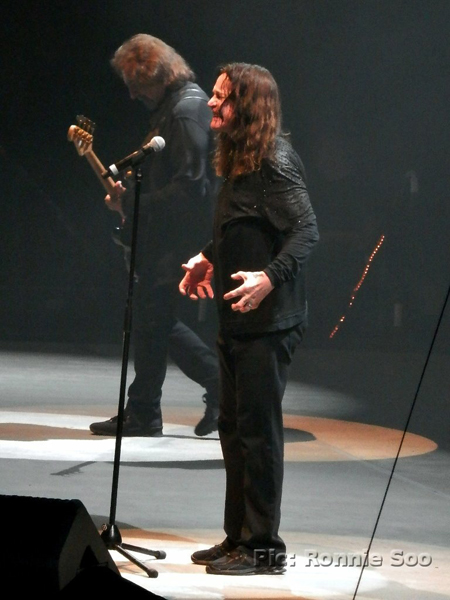 Black Sabbath’s last ever gig will be at Birmingham’s Genting Arena on Saturday 4th February 2017. Tickets will go on pre-sale on Wednesday 15th June 2016 at 9.00am and will be on general sale on Friday 17th June 2016 at this link.

Here’s a short version of the link to make it easy for you. Copy it, keep it and hit it on Wednesday morning: